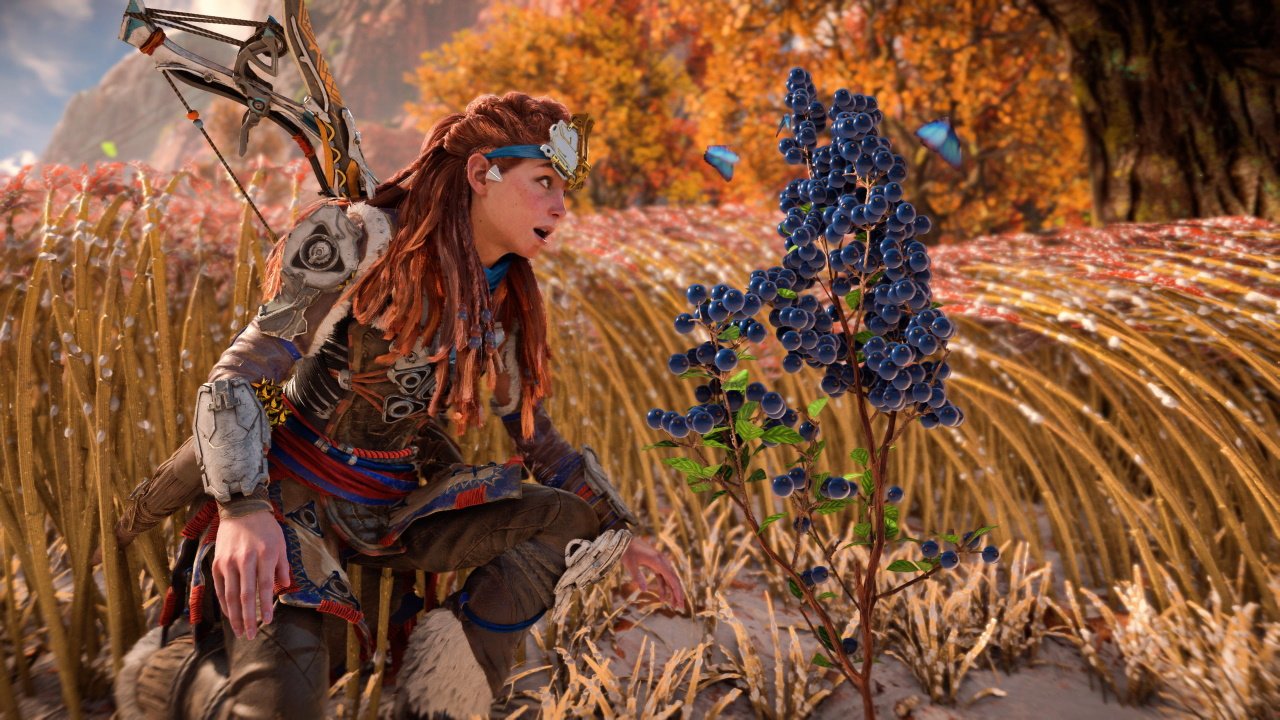 To ensure the game can launch simultaneously on all platforms.

Horizon Forbidden West’s latest patch has fixed one of the game’s biggest frustrations with the introduction of a loot toggle.

Along with a wealth of vital bug fixes, the Horizon Forbidden West 1.11 patch has added a new option to toggle off Aloy’s resource collection animations. With the game’s extensive crafting systems, ammo production, and healing all tied to plants and resources dotted around the world, Aloy spends an awful lot of time scrounging items across the map to suit her needs.

No matter how delightfully animated, even a second-long pause can quickly become grating for the thousands time. To make matters worse, Aloy was also forced to stop in her tracks when mounted and attempting to harvest, removing all momentum when riding past any item of interest.

The new toggle can be found in the game’s general settings under Pickup Animations, though as it notes you’ll still need to hold the button to open items like loot chests or machine carcasses. For most items, however, the toggle now means you’re free to tear around atop a Charger or Clawstrider, snatching up any items of interest without delay.

Also included are a few fixes to major progression bugs that limited some players from completing several side quests and even main story quests.

Check the full Horizon Forbizzed West 1.11 patch notes below to see everything else that’s been adjusted.

We are currently looking into several issues reported by the community. Please note that these issues are not yet fixed in this patch, but our teams are aware of them and they’re being investigated.

We are also aware of streams being interrupted when playing on 1080p and 60fps, after saving at campfires. To avoid this from happening, it’s advised to select a lower broadcast quality or lower framerate, for example, 1080p and 30fps, or 720p and 60fps.