No buffs for his tiny horse, though. 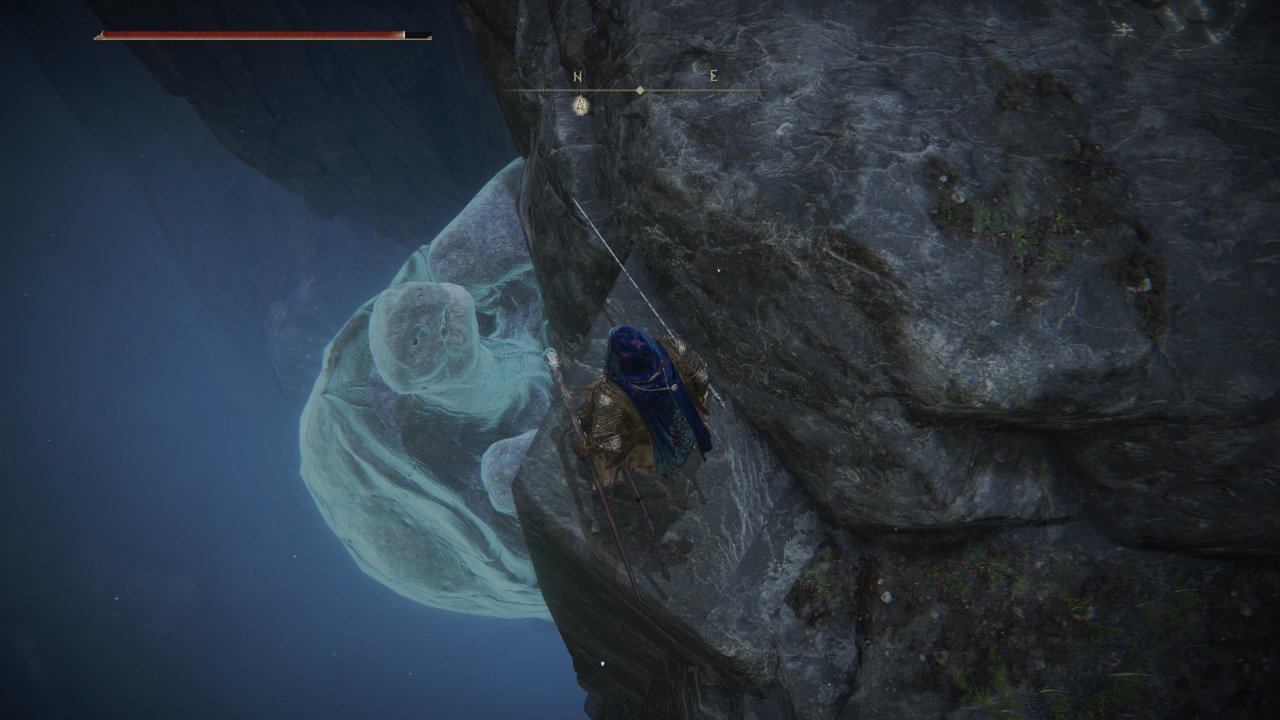 Make it to Moonlight Altar Plateau in Elden Ring and you’ll find the Chelona’s Rise puzzle waiting to be solved. Completing this one earns a powerful sorcery but demands that you “seek three great wise beasts”. In this guide we’ll explain Chelona’s Rise puzzle solution in Elden Ring by pointing out the three great wise beasts locations across the surrounding area.

If you’ve solved any of the other tower puzzles like Tetsu’s Rise, you’ll know already that the wise beasts being referred to in the Chelona’s Rise puzzle are spirit tortoises. In this case, giant ones. The three are spread across the Moonlight Altar, and we’ve marked their locations on the map below. We’ve included descriptions of where to find each one, because these three are sneakily hidden such you might not spot them.

If the tortoises are not spawning for Chelona’s Rise: Many players are finding this quest has bugged, causing the three great wise beasts not to spawn properly. We’ve included instructions below the guide for what to do in this case.

The first Great Wise Beast is hiding over the cliff edge on the west side of the Chelona’s Rise tower. Carefully approach the cliff edge and look down to spot it. You’ll need a ranged weapon or item to hit it and knock it off.

For the second Great Wise Beast location, ride Torrent east from the tower. Take the upper path (left) when the road splits, but stick close to the southern cliff face. Just before the section pokes out to the south, look over the cliff edge to see the giant tortoise hanging on the side. Again, you’ll need a ranged weapon or item to hit it.

The final Great Wise Beast location for the Elden Ring Chelona’s Rise puzzle is in the northwest, near to the evergaol. In the woods southeast of the evergaol is a spiritspring that’ll launch you into the sky. Looking upwards, you should be able to see the last tortoise floating through the air. You need to ride the spiritspring up to hit the tortoise as you do. It may take a few tries.

Once you hit all three tortoises you’ll receive the message “the seal on the rise has opened”, informing you that you’ve solved the Chelona’s Rise puzzle. Return to the tower and take the lift up to claim your reward: the Ranni’s Dark Moon sorcery.

The Chelona’s Rise puzzle is quite a buggy one, with many users finding that the tortoises aren’t spawning properly. Once you activate the puzzle, we recommend first warping to Chelona's Rise, reading the message, and then heading to each of the locations marked above and looking for the tortoise as normal. It’s recommended not to fast travel or rest at a Site of Grace between each one.

If you’re still unable to find them all, try jumping repeatedly at the Spiritspring for the third Great Wise Beast location. It appears that the tortoise may not be appearing visually, but you can still hit it if you’re lucky with your jump. Repeatedly jump there until you receive the message informing you that the seal has opened.

That’s all there is to know about how to solve the Chelona’s Rise puzzle and seek three great wise beast in Elden Ring. For more tower solutions, check out our guides for the Mirage Rise and Converted Fringe Tower, the latter of which will help you unlock some powerful incantations.