Our Astel, Naturalborn of the Void boss fight guide will teach you the key tips and moves to avoid when facing this fallen star. 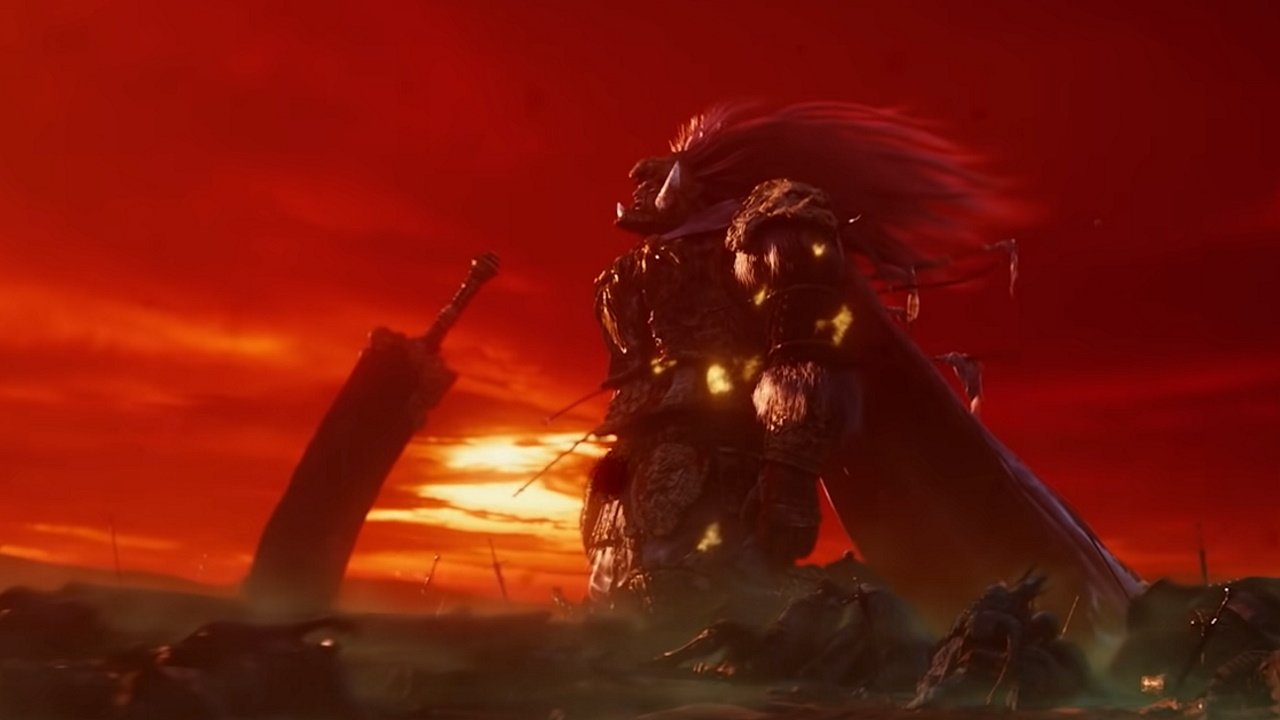 Our Chelona's Rise puzzle guide will show you where to find three great wise beasts so you can earn a powerful sorcery reward.

The real Radahn has returned and he’s ready for vengeance thanks to Elden Ring patch 1.03.

Starscourge Radahn is making a resurgence. The giant man atop a tiny horse was one of Elden Ring’s most terrifying adversaries at launch, capable of flattening health bars over ludicrous ranges as he careered around his gigantic desert arena. Sure, you could summon allies for assistance, but that mattered little when a single scrape from his blades or arrows was enough to send your Tarnished tumbling back to the nearest Stake of Marika.

Then, patch 1.03 arrived, and Radahn was no more. While the official notes didn’t divulge the details, players soon cottoned on to the fact that Radahn wasn’t hitting quite as hard as before. Not only was his damage drastically reduced, Radahn’s hitboxes were smaller too. Those who had already conquered him were inconsolable. What had once been a terrifying hurdle on the path of many would-be Caelid conquerors was reduced to a minor inconvenience.

Regulation file update 1.03.3 for #ELDENRING is available now: it fixes a bug in the balance adjustment of the boss "Starscourge Radahn" in update 1.03, in which the power of some attacks was unintentionally reduced.
Details: https://t.co/jfxHatTALZ

Elden Ring developer FromSoftware has been known to sneak adjustments in under the radar with updates before, but only one point is covered in the official update notes:

Yes, Radahn is back, and the community seems more than happy to see his return. Given the notes confirm that some balance adjustments to Radahn were intentional, it’s likely the giant red menace isn’t quite as devastating as he once was. But at least he should now measure up to the star-defying legend Elden Ring lore makes him out to be.