Ron Gilbert returns to Monkey Island 30 years after his sequel, co-published by Devolver Digital and LucasFilm. 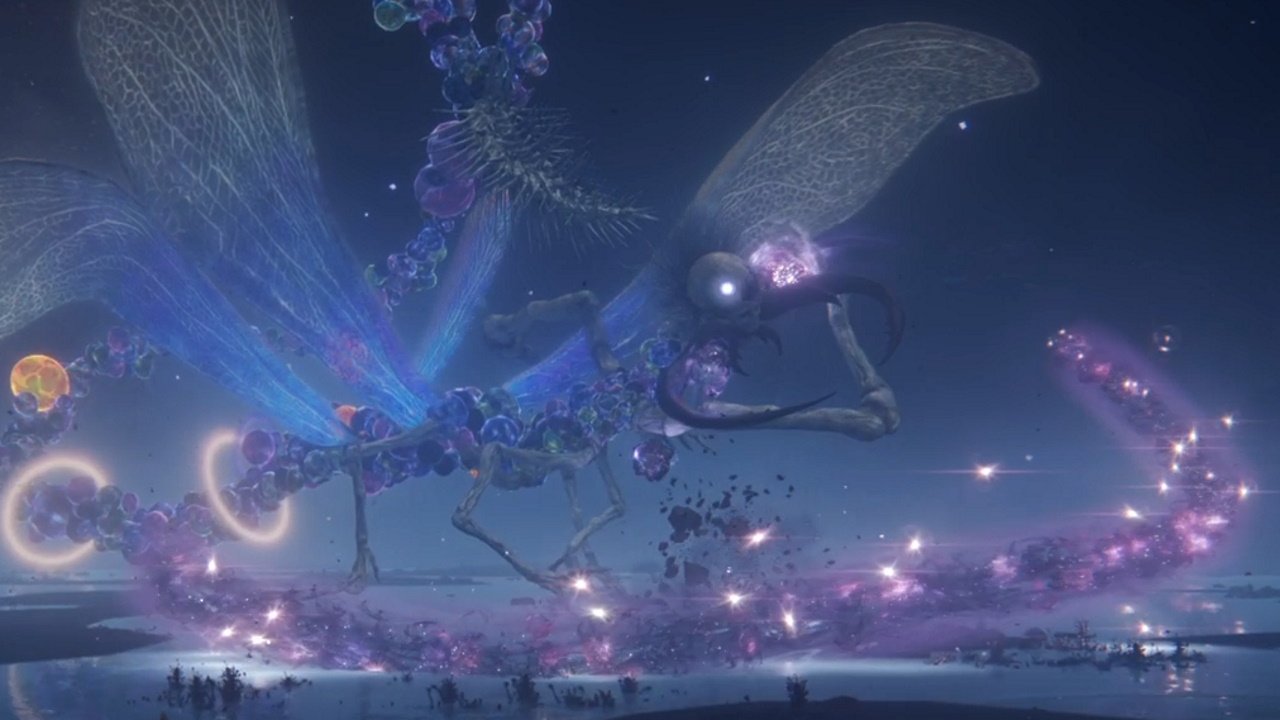 No buffs for his tiny horse, though.

In Elden Ring, the Astel, Naturalborn of the Void boss fight is the reward for any players that manage to survive wading through the Lake of Rot. This otherworldly boss can be an extremely tricky fight for many builds. In our Elden Ring Astel boss fight guide, we’ll teach you some key tips for how to take on the malformed star. Then we’ll break down the moves you’ll need to avoid so you know how to beat Astel, Naturalborn of the Void in Elden Ring.

While an optional boss overall, you’ll need to beat Astel, Naturalborn of the Void in Elden Ring if you want to use the Dark Moon Ring to complete Ranni’s quest. This boss attacks slowly but deals immense damage and can one-shot players with a deadly grab attack.

Astel is far more easily tackled by ranged builds, as melee players will struggle to hit most parts of his body and are vulnerable to the most deadly attacks. Focus on his head and avoid getting lost underneath the body where you can’t see which moves are coming. Here are the key tips to keep mind during the fight:

Boost magic and physical resistances: All of Astel’s attacks hit with physical or magic damage. While many strikes will still one-shot many characters, it pays to boost these defenses where possible.

Astel has immense (but not impregnable) resistances: Astel is highly resistant to all elemental damage types, immune to frost, and has high resistances to Bleed, Poison, and Scarlet Rot. If you’re sporting a poison or rot bow, or have incantations like Rotten Breath equipped, it is possible to afflict Astel with Rot if you attack quickly. This can deal immense damage over the course of the fight.

Use any ranged tools you’ve got:Astel is least dangerous when fought at medium range, so make use of any spells, incantations, and throwable items you’ve got.

Dip in and out of attacking the head: Astel’s main body is tricky to hit, so we recommend sticking near his front to attack the head from the side. This also will allow you to see which attacks Astel is using clearly, giving you time to dodge back out of range.

Watch for the purple glow: Astel deals ridiculously high damage or insta-kills with several grab or gravitic attacks. When you see the telltale purple glow appear around its head or body, run back to safety. Don’t get greedy.

Astel moves to watch out for

Laser beam: Astel raises its head up, draws in power, then lowers it and fires a beam of energy. Wait for the head to come down and the pause for half a second before dodging. Astel always begins the boss fight with this move. You have just enough time to summon Spirit Ashes and dodge the attack, but you may wish to dodge and then summon for safety.

Tail swings: Astel floats up in the air slightly and slams its tail down in a line. It then repeats the slam a second time. Watch for the body float up then dodge to the side after the tail licks up and off the top of the screen. Wait and dodge the second. This attack is very predictable and has a long cooldown after, giving you lots of time to close in on Astel to deal some damage.

Nebula claw swipes: Many of Astel’s claw attacks leave behind a purple trail. If you see this effect, dodge through or backwards to avoid the explosion which triggers in it after a brief delay. These attacks are telegraphed by a glowing orb on the boss’ hand. The larger spinning swipe will often see the boss swing past you, allowing you to get a few easy hits in.

Teleport: Any time you see Astel Teleport in an orb, immediately look to your left. Astel will occasionally teleport directly beside you and attempt a grab that will most likely one-shot you. Make sure to dodge this. If the boss isn’t there, it’ll appear quite some distance away giving plenty of time to find it.

Shockwaves: Astel floats upward then spawns glowing orbs under each of its feet/hands before dropping down to emit three to four shockwaves of increasing size. The waves are too fast for most builds to dodge, so either block or run away as soon as you see the orbs above you.

Gravity Slam: Electricity begins to glow under Astel’s body, then is lifts everything close to it into the air before slamming it down. This attack can be lethal. As soon as you see sparks of electricity and rocks begin to float upwards, break lock on and sprint away from Astel to escape the attack.

Meteors: At around 50% health, Astel ill teleport away and summon a wealth of meteors from the night sky around it. Run or repeatedly dodge roll to the left and you’ll escape being hit the majority of the time.

Astel, Naturalborn of the Void rewards

Take down the wayward star and you’ll earn the following Astel, Naturalborn of the Void rewards:

The Remembrance of the Naturalborn can be sold for 30,000 Runes or traded with Enia in Roundtable Hold to unlock Ash of War: Waves of Darkness or Bastard’s Stars flail.

That’s all we can teach you about how to beat Astel, Naturalborn of the Void in Elden Ring. It’s a tough fight, but one that’s necessary if you want to unlock Ranni’s full story and ending. For another Elden Ring ending, take a look at our Fia quest guide so you can aid the deathbed companion instead.