Learn how to Discarded Palace Key location and how to use the Dark Moon Ring for Ranni's quest in Elden Ring. 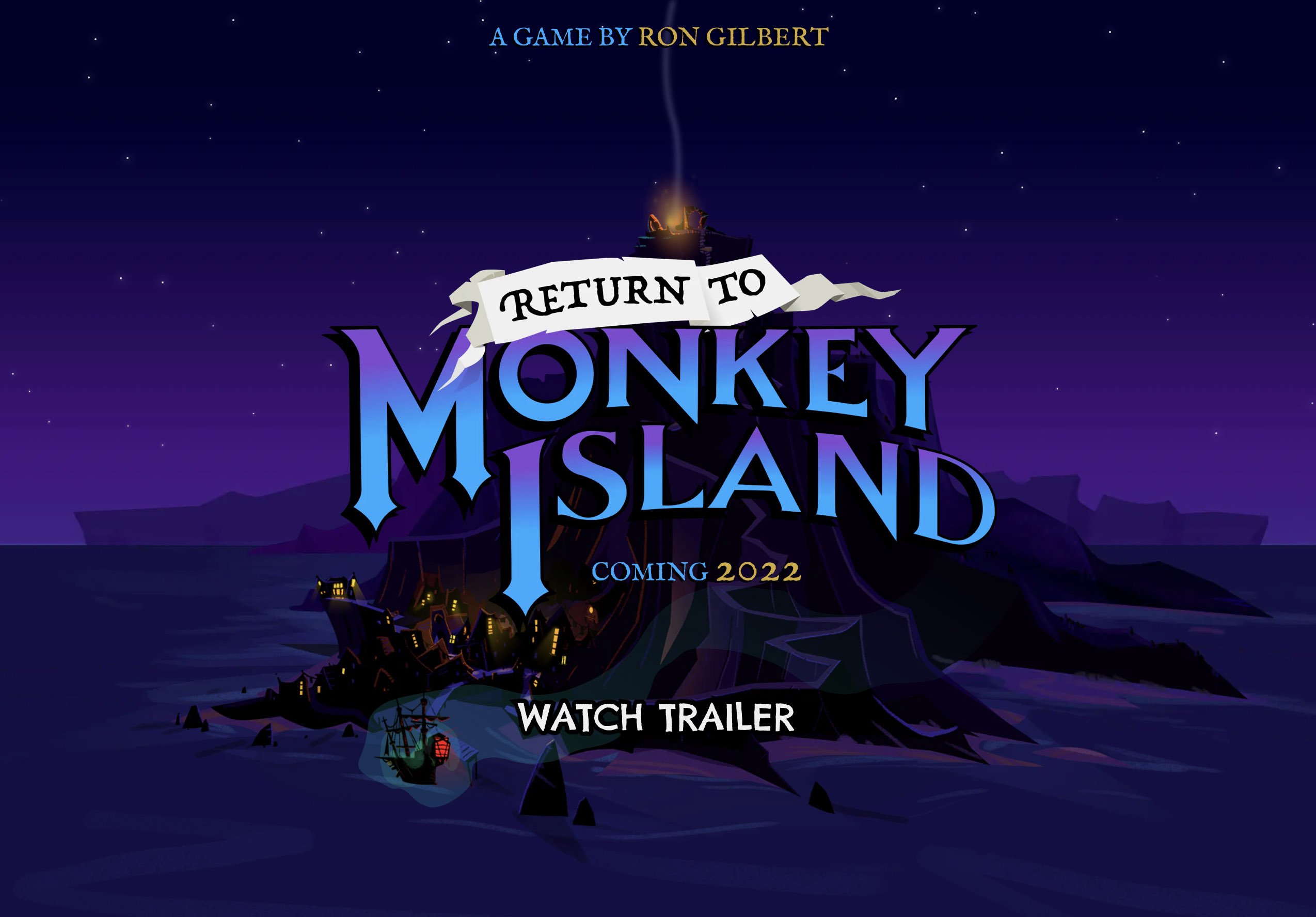 Our Astel, Naturalborn of the Void boss fight guide will teach you the key tips and moves to avoid when facing this fallen star.

Creator of the Monkey Island series, Ron Gilbert, has returned to the adventure game that started it all with Return to Monkey Island, slated for release later in 2022.

Gilbert last worked at LucasArts on a game in the classic comedy series in 1991, with the release of the sequel LeChuck's Revenge, before leaving to start his own studio. Return to Monkey Island is set to be a sequel to that game, rather than the third game The Curse of Monkey Island which launched in 1997. It's unclear where any of the other games in the series fit into this new timeline, including 2009's Telltale Games-developed The Tale of Monkey Island, which Gilbert also worked on.

The revival is being co-published by Devolver Digital and LucasFilm Games, with Ron Gilbert's own Terrible Toybox label and many of the original developers from the series, including co-writer Dave Grossman, music from Michael Land and Peter McConnell, and Dominic Armato voicing Guybrush.

In a 2018 blog post titled "If I Made Another Monkey Island", Gilbert said that he would likely make something more akin to a "Monkey Island 3a" and wasn't above taking some ideas and characters from the third game that he did not work on after leaving the developer.

"All the games after Monkey Island 2 don't exist in my Monkey Island universe," Gilbert wrote in 2018. "My apologies to the all talented people who worked on them and the people who loved them, but I'd want to pick up where I left off. Free of baggage. In a carnival. That doesn't mean I won't steal some good ideas or characters from other games. I'm not above that."

His blog post also gives a lot of insight into what to expect from a return of the classic adventure game, including elements you can see from the announcement trailer: a 2D art style with parallaxing and other fancy visual effects, the sometimes-annoying verb system done away with, tough puzzles, no hand-holding, pretty much everything fans of the original might expect from a revival.

The announcement trailer also makes a joking reference to Ron's blog post, with Murray the talking skull (already one of the "borrowed" characters only introduced in the third game) saying that he remembered Gilbert saying he "would only make another Monkey Island game if" before being shoved into the water.

In Gilbert's 2018 post, Gilbert claimed he would never make another game in a franchise that he did not own the rights to, though Monkey Island is now deep inside the Disney coffers and the new game has a big LucasFilm sticker on it so it's unlikely he's negotiated that particular dream.

Return to Monkey Island is due for release later in 2022, no word on platforms yet but you can pretty much bet your boat on PC being in there at the absolute minimum.