Learn how to cross the Lake of Rot and collect all the key items from the Scarlet Rot infested hellscape. 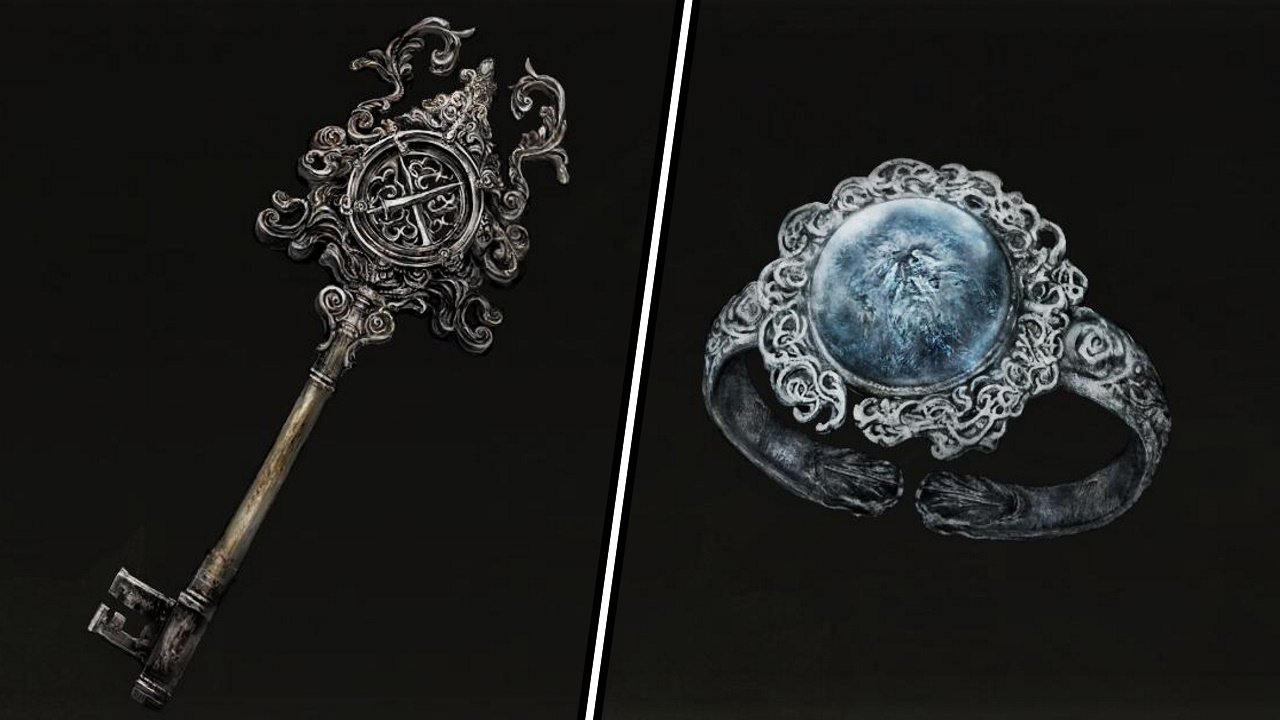 Ron Gilbert returns to Monkey Island 30 years after his sequel, co-published by Devolver Digital and LucasFilm.

The Discarded Palace key can be earned as part of Ranni’s quest in Nokstella, Eternal City. Once you arrive in the Ainsel River area through Renna’s Rise in Liurnia, you’ll need to collect the Miniature Ranni doll from the nearby coffin. Speak with it three times at the Ainsel River Main Site of Grace, and Ranni will ask you to take out the Baleful Shadow lurking below this area.

Follow the river through until you reach Nokstella, Eternal City. Then, follow the lower water path in this area to find a lift which travels down to the Nokstella Waterfall Basin Site of Grace. Through a small path with a couple of basilisks here you’ll need to face the Baleful Shadow, which looks a mighty lot like a certain wolf-headed friend.

Best the Baleful Shadow and Ranni will grant you the Discarded Palace Key as a reward. She’ll then tell you that she’s heading off to complete her quest, and thanks you for your service. We’re not quite done, however, as the key can be used to unlock another ending to the game.

Elden Ring: What to use the Discarded Palace Key for

As the item description will inform you, the Discarded Palace Key is used to unlock a chest handed down through Carian Princesses. You may well have forgotten, but there’s a locked chest sitting next to Rennala, Queen of the Full Moon in Raya Lucaria Academy.

Warp to the Raya Lucaria Grand Library Site of Grace and look for the chest just to the side of Rennala herself. You can then use the Discarded Key to open it and claim the Dark Moon Ring as your reward.

Elden Ring: How to use the Dark Moon Ring

The Dark Moon Ring is used to unlock one of Elden Ring’s key endings related to Ranni the Witch. To use it, however, you’ll first need to travel down into the Lake of Rot. This Scarlet-Rot-infested region is accessed past Nokstella, Eternal City. It’s a tricky area to navigate, but we have a Lake of Rot guide for the key items and path through here.

At the end of this area you can ride a coffin off the waterfall to face Astel, Naturalborn of the Void. Best that mighty boss and you’ll unlock a lift up to the Moonlight Plateau above the Albinaurac Village. Head up the hill here past Glintstone Dragon Adula to the Cathedral of Manus Celes. Drop down the hole in the ruines here and you can find a doll of Ranni. Interact with it to place the Dark Moon Ring on the doll's finger and complete Ranni's quest. This unlocks the option for an alternate ending and also rewards you with the Darkmoon Greatsword.

That's everything there is to know about how to use the Discarded Palace Key and Dark Moon Ring in Elden Ring. If you're looking to unlock another potential ending, make sure you also complete Fia's quest with our full guide. Of course, as consort to the the stars, you may not longer have need of the deathbed companion!