A number of nostalgic changes are being made to the Iron Banner in Destiny 2. 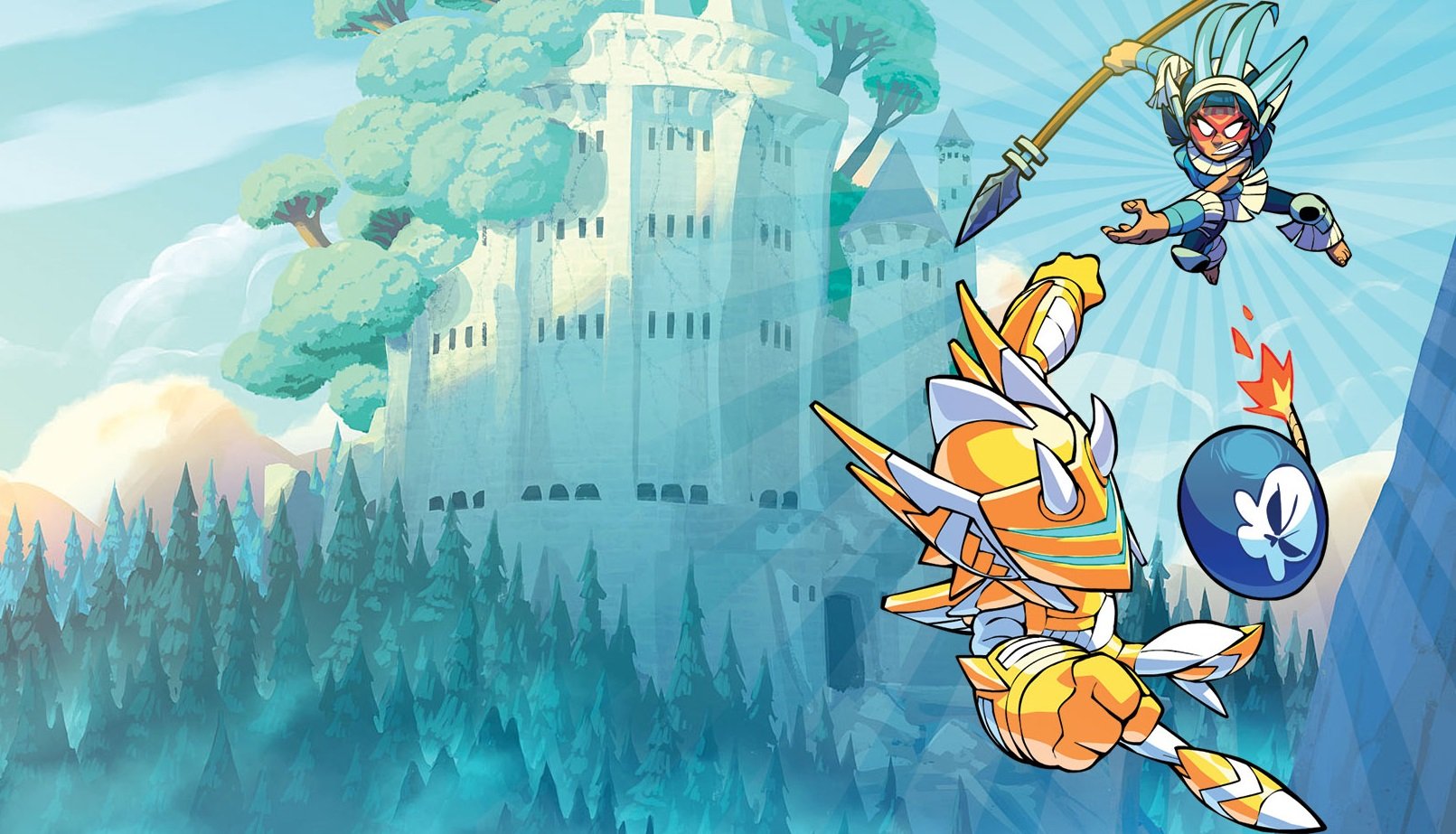 Rare continues to ramp up for the Sea of Thieves launch on March 20.

Indie developer Blue Mammoth announced today that they, along with their free-to-play fighting game Brawlhalla, have been acquired by Ubisoft. This is undoubtedly exciting news for the 21-person team based out of Atlanta, Georgia as it hints at a promising future for both Blue Mammoth and Brawlhalla.

For those unfamiliar with Brawlhalla, it boasts a similar style to Nintendo’s Smash Bros. series with a diverse cast of characters including a Viking named Bodvar and an android named Orion. A beta version of the game was first released to Steam in 2015, with the full release launching back in October of 2017.

Since then, Blue Mammoth secured a console release for Brawlhalla on PlayStation 4, and hosted a variety of esports events. With so much growth and progress, it’s easy to see why Ubisoft would be interested in supporting Brawlhalla.

“So, what does this mean for Brawlhalla? Only good things. Blue Mammoth will continue to run the game just as we always have. The studio will grow (slowly, we don’t want to mess up the good thing we have here by growing too fast)," Woomer explained.

"We will have more stability and more resources to improve the game and add new features (including some long overdue). We will get opportunities to raise Brawlhalla’s profile among gamers. And we’ll be able to confidently share a roadmap with you for the next years of Brawlhalla development.”

Woomer went on to assure Brawlhalla fans that the game will remain free-to-play and will never shift over to a pay-to-win format. According to Woomer, Ubisoft's understanding of Blue Mammoth’s free-to-pay philosophy is one reason they agreed to the partnership. You can read Woomer’s full statement over on Blue Mammoth’s official website.

In the meantime, we extend our congratulations to Blue Mammoth on their partnership with Ubisoft, and look forward to seeing how Brawlhalla grows moving forward.