Our Lichdragon Fortissax boss fight guide will teach you how to short circuit this mighty beast in Elden Ring so you can complete Fia's quest and unlock an alternate ending. 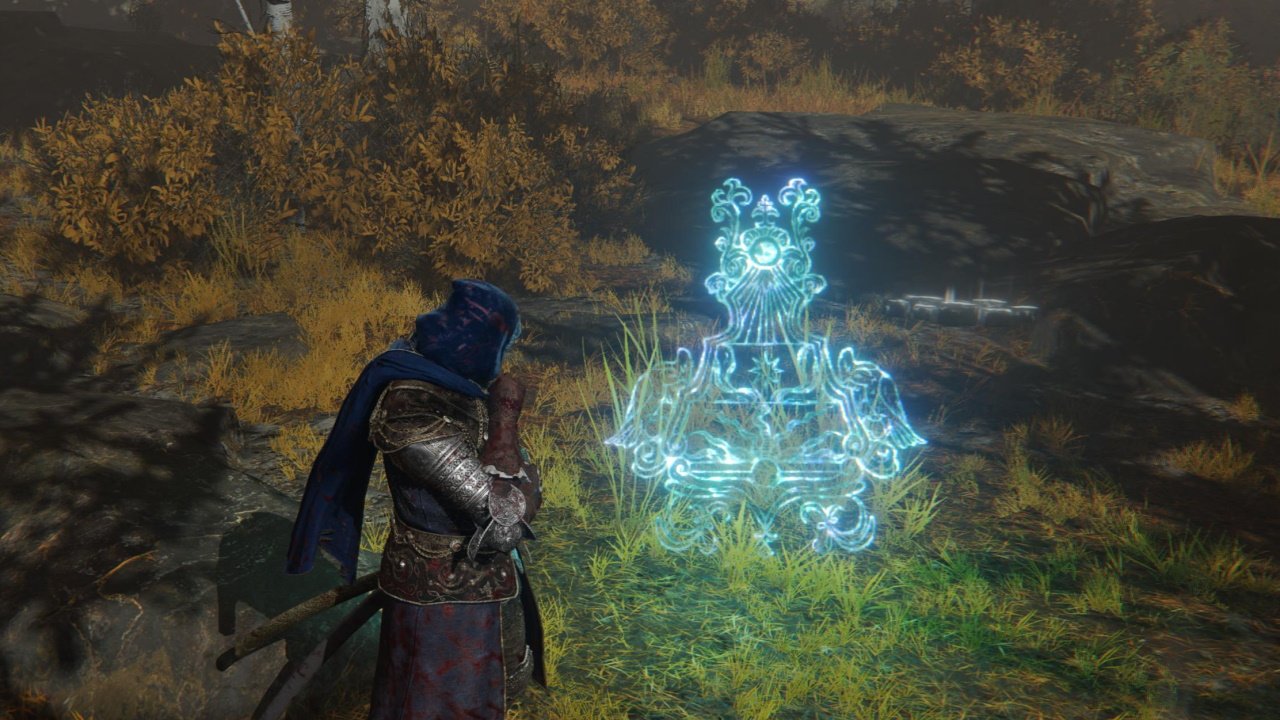 The E3 digital show for 2022 has been canceled

But the physical show plans to return in 2023.

The Mirage Rise sends you looking for Three Phantom Crests in the nearby area. They’re a pain to find, so we’ve marked the locations of all three on the map below. Scroll below it to find more specific details on each Phantom Crest so you know what to look for.

The first Mirage Rise Phantom Crest is right next to the puzzle message and the eventual tower position. Approach it and press Triangle/Y to interact with it.

The second Mirage Rise Phantom Crest location is to the southwest, in the corner of the valley. When you approach the area, two imp spirits will spawn and attack you. They’ll keep respawning if killed, so run past them and interact with the Crest hidden behind the trees.

The third and final Mirage Rise Phantom Crest location is southeast of the tower. You’ll need to follow the southern edge of the canyon, heading east. The path here will slope upward toward the underside of the large broken bridge. Turn left as it does so and look for a large, distinct rock among the trees. This is the last phantom crest, hidden under a disguise. Attack the rock and it will reveal the final crest for you to interact with.

Once you’ve touched the three Phantom Crests, you can return to Mirage Rise to find the tower has materialized. Climb up to the top and you’ll earn the Mirage Rise rewards of the Unseen Blade and Unseen Form spells.

That’s all we can teach you about where to find the three Phantom Crests for the Mirage Tower in Elden Ring. For more tower puzzles, check out our Converted Fringe Tower puzzle guide as well!