Learn how to get Millicent's prosthetic arm by finding the Valkyrie's Prosthesis in Elden Ring so you can progress her quest. 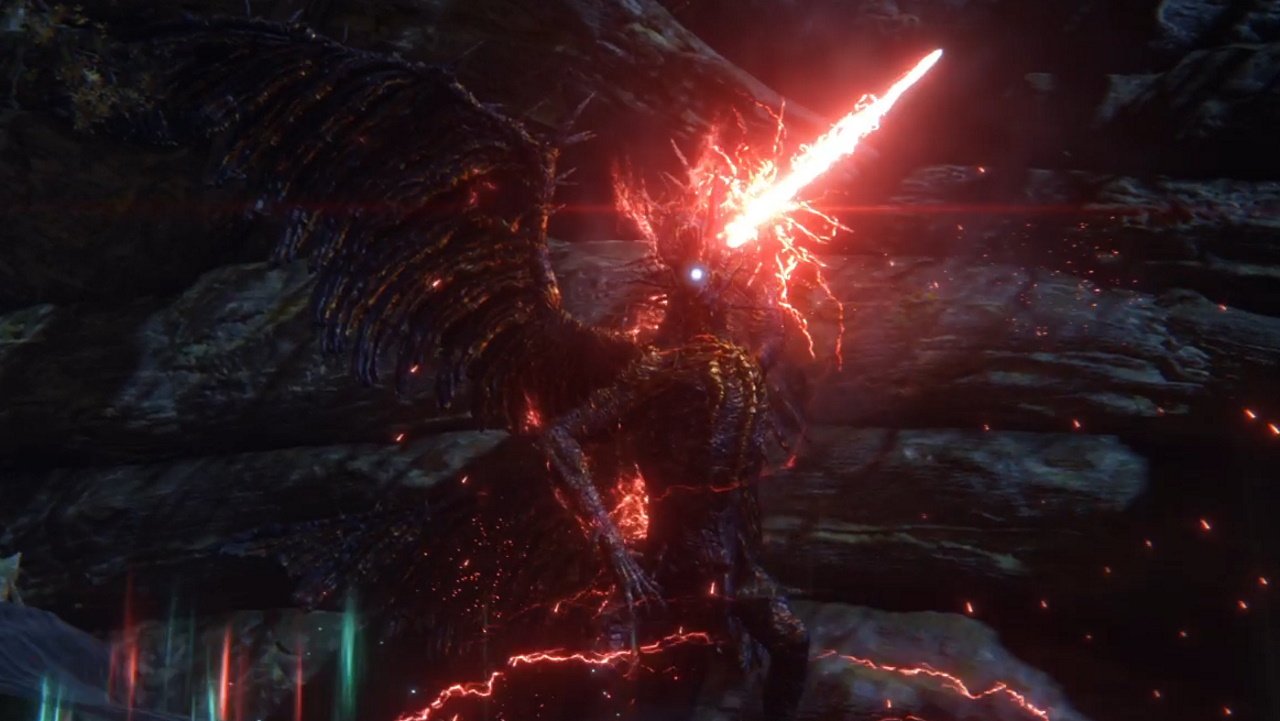 Learn where to touch three phantom crests for the Mirage Rise puzzle in Elden Ring.

In Elden Ring the Lichdragon Fortissax boss fight is a secret battle you can unlock by progressing both Ranni and Fia’s questlines. It’s a seriously tough challenge that sees you square off against a lightning-imbued dragon that’ll also attempt to build up the Death status on you. In this guide, we’ll provide tips on how to beat Lichdragon Fortissax in Elden Ring so you can secure the Mending Rune of the Death-Prince and unlock an alternate ending to the game.

Lichdragon Fortissax is located in Deeproot Depths and is the end boss of Fia’s questline. You’ll also need to have progressed Ranni’s quest far enough to unlock the Cursemark of Death from the Divine Tower of Limgrave. That, in turn, can only be done after beating Starscourge Radahn in Caelid. It’s an awful lot of work, but you can follow our Fia’s quest guide here to complete all the steps.

After giving Fia the Cursemark at the Prince of Death’s Throne in Deeproot Depths, you’ll need to speak with her several times and rest at the Site of Grace until she falls asleep. You can then interact with her body to teleport into the Lichdragon Fortissax boss fight. This is a tough fight that we don’t recommend taking on until you’re around levels 80-90.

Increase Lightning Resistance and Vitality: The vast majority of Lichdragon Fortissax’s moves deal Lightning and Physical damage. As such, it’s highly recommended to equip armor with a higher Lightning Resistance. The same applies to a shield if you’re using one. The Pearldrake Talisman (found through the first of the Four Belfries portals) or Pearldrake Talisman +1 (found in a stonesword cave in Mt. Gelmir) will offer a very useful boost here.

Several of Lichdragon Fortissax’s attacks will also leave behind clouds of Death. If this meter builds up fully, you’ll die instantly. To avoid that happening, we recommend equipping armor or consuming items that will boost Vitality, the stat which governs your resistance to instant death. Equipping the Prince of Death’s Pustule or Prince of Death’s Cyst Talisman (found on a Runebear nearby in Deeproot Depths) is recommended.

Avoid Holy or Lightning damage: Being made of partially of lightning, the Lichdragon Fortissax boss is especially resistant to lightning damage. Holy is also heavily negated, so avoid bringing these into the fight if possible. Faith builds would do well to equip a strength or dex scaling weapon here without applying Holy to it.

Use tough or long-range Spirit Ashes: Lichdragon Fortissax deals massive damage quickly, meaning it’s likely to wipe out any summons you bring to the fight very quickly. You’ll have time to summon safely right at the start of the fight, so we recommend bringing tougher Ashes like the upgraded Mimic Tear or Lhutel the Headless. Alternatively, if you’re primarily a melee build, you can bring ranged ashes like the Twin Marionette Soldiers to pepper Fortissax with attacks as it moves around the arena. Just try to keep its attention on you or you’ll find them wiped out quickly.

Attack the hind legs quickly: For melee and mixed builds, the Lichdragon Fortissax boss fight is likely to turn into a race to deal damage. Provided you’re a decent level, you should be able to deal hefty damage when you can hit the boss, but it’ll hurt you hard in return.

Aim to get under the creature to hit its hind legs. It’s hard to see which attacks are coming when underneath the boss, so keep your healing flasks at the ready and attack as quickly as you can, only back off when the dragon takes flight or prepares fire/lightning strikes.

Watch for the glow: Most of Lichdragon Fortissax’s lightning moves are telegraphed by a red glow appearing on the ground under its front feet. If you’re a melee build, try to watch for this sign and use it as your signal to back up and prepare to dodge.

As a dragon, Lichdragon Fortissax will have many basic moves that you’ll recognize already. The ones you need to watch out for are his lightning strikes. We’ve covered most of the new moves below:

Opening salvo: Right at the start of the fight, the boss will roar and summon lightning strikes across the ground in front of you. These leave lingering clouds of Death where they strike, but none should hit your starting position. Use this time to summon your Spirit Ashes, apply buffs, or charge a powerful ranged spell. Melee builds should then between the clouds to reach Fortissax on their other side. Avoid stopping to fight amid the clouds of Death.

Aftershock: If you touch Lichdragon Fortissax while it’s wreathed in lightning, you’ll see a red static charge build on your character. After about 2.5 seconds, this will plant a mark on the floor and detonate in swift succession. It’s stress-inducing but actually quite easy to dodge.

Lightning swipes: Lichdragon Fortissax lifts one of its front paws before swiping in a wave of lightning. This attack primarily occurs when in front of Fortissax. The paw hits physically, but the attack will leave a trail of lightning which explodes shortly afterwards. If you’re shielding, wait for both hits before moving again. Dodge backwards to avoid dodging into the second explosion from the trail.

Lightning waves: Lichdragon Fortissax raises up on its hind legs before slamming down and emitting large waves of lightning in three directions. If you’re up close, these can be extremely difficult to dodge. Look for the telltale glow and back up before dodging between the waves.

Lightning dive: Fortissax leaps into the air, summoning its lightning spear in one hand before diving down and spinning 180° in a large slice. When Fortissax leaps into the air, it will perform this move, a diving slam, or a fire breath run. In all cases, run forward to get underneath Fortissax. If you run far enough, it’ll miss you with the lightning slice when it spins. Otherwise, you need to dodge or shield the hit as he lands to avoid taking massive damage.

Manage to beat this extremely metal dragon of death and lightning and you’ll secure the following Lichdragon Fortissax rewards:

The latter can be traded to Finger Reader Enia at Roundtable Hold for the Fortissax’s Lightning Spear and Death Lightning incantations. Alternatively, you can sell it for another 30,000 Runes. Once you return from the arena, you’ll be able to pick up the Mending Rune of the Death-Prince from Fia’s body – that can be used later to unlock the Age of the Duskborn ending.

That’s everything we can teach you about how to beat Lichdragon Fortissax in Elden Ring. It’s a hardcore fight, but it tends to end swiftly one way or another. Once you’ve taken him down, you can also complete D’s quest following Fia's quest to obtain the Inseparable Sword.