Your PS Plus April games are Hood: Outlaws & Legends, Slay the Spire, and SpongeBob 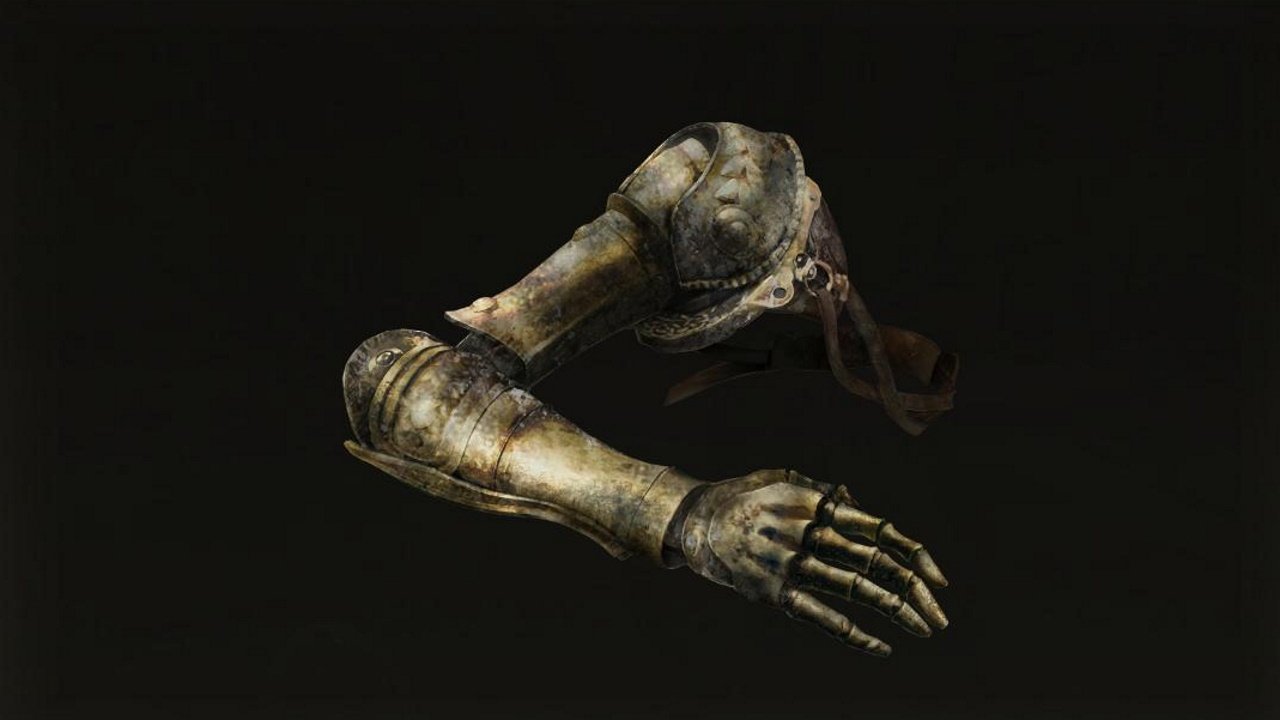 Our Lichdragon Fortissax boss fight guide will teach you how to short circuit this mighty beast in Elden Ring so you can complete Fia's quest and unlock an alternate ending.

The Valkyrie’s Prosthesis is part of the Millicent questline and is located in The Shaded Castle, a fort found in the north of the Altus Plateau. If you’ve spoken to Millicent close to the Erdtree-Gazing Hill Site of Grace, you need to head north on the lower canyon path in front of her.

The Shaded Castle is a haven of poison enemies and depraved perfumers, so make sure you boost your immunity before heading inside. You can enter the fort through several gaps in the walls, but you’ll want to make your way through the castle to the northwest edge to find the Valkyrie’s Prosthesis location. Stick to the outer walls where possible and you’ll find a single Cleanrot Knight guarding the room at the northwest edge of the Shaded Castle as shown below.

Within the room behind the Cleanrot Knight is a treasure chest which contains the Valkyrie’s Prosthesis. You don’t need to take on The Shaded Castle boss, Elemer of the Briar, to obtain the item, but it’s a pretty cool fight to try while you’re there.

How to use the Valkyrie's Prosthesis

The Valkyrie Prosthesis is used to progress Millicent’s questline. If you haven’t helped her yet in Caelid, you’ll first need to speak with Gowry at Gowry’s Shack south of Sellia, School of Sorcery. He’ll set you on the path to find the Gold Needle, which we have a guide for, here. Once you have that, you can visit Millicent at the Church of the Plague by following the road north of Sellia. Give her the needle, then interact with her after resting at a Site of Grace. You can then find her near Gowry’s Shack before she heads to the Altus Plateau.

With Caelid done and dusted, Millicent can be found just northeast of the Erdtree-Gazing Hill Site of Grace in Altus Plateau, as marked above. She’s at the cliff edge on the path up to the Tibia Mariner boss fight. Speak with her there several times and she’ll mention that, without her arm, she’s unable to be of much use in a fight.

Once you have the Valkyrie Prosthesis in Elden Ring, return to Millicent here and give it to her. She’ll thank you and say that the arm may finally allow her to fight once more. From there, Millicent will move on to Windmill Village once you defeat the Godskin Apostle boss.

Millicent’s quest is quite a lengthy one, so we won’t cover the further details here. The important thing to note is that the Valkyrie Prosthesis is an essential item in progressing her story.

That’s all we can teach you about the Valkyrie's Prosthesis location and use in Elden Ring. Read our full Millicent questline guide to follow the rest of her lengthy journey. For more important NPC storylines, check out our Fia quest guide and how to unlock an alternate ending.