Croatian devs Pine Studio give us a few hints on the perfect escape room setup as we dive into Escape Simulator. 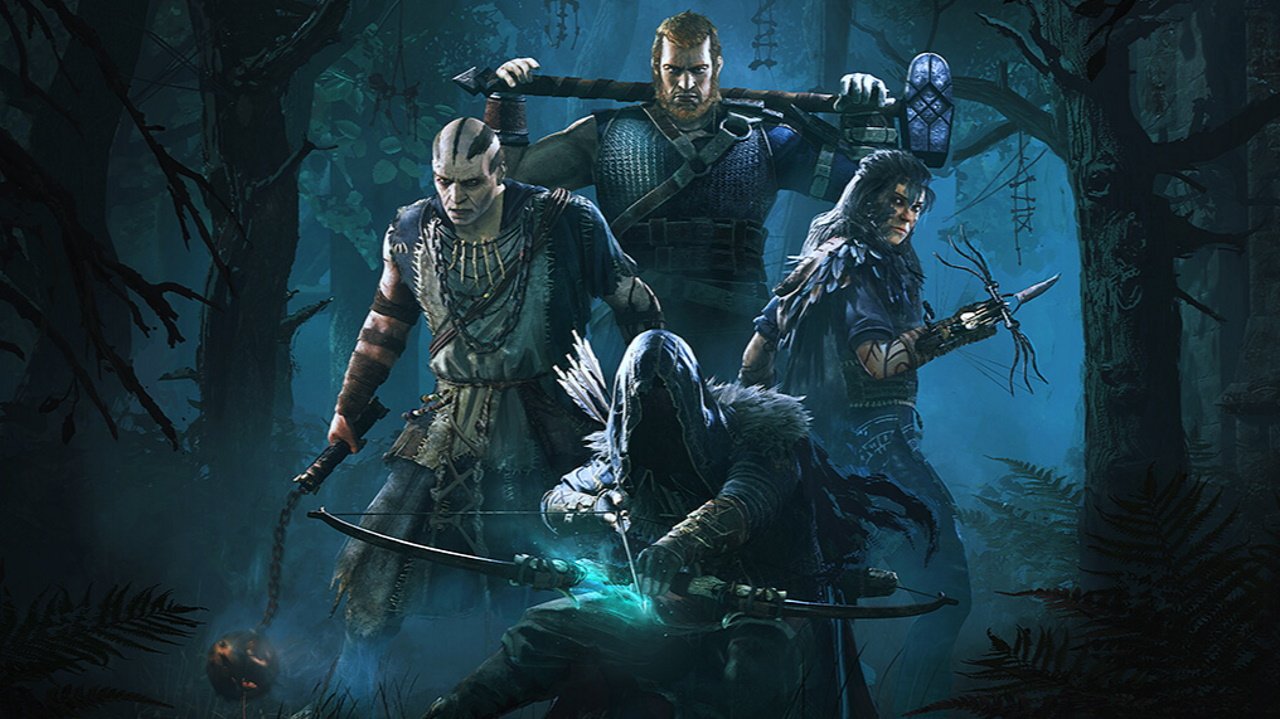 Your PS Plus April games are Hood: Outlaws & Legends, Slay the Spire, and SpongeBob

Learn how to get Millicent's prosthetic arm by finding the Valkyrie's Prosthesis in Elden Ring so you can progress her quest.

Sony has officially unveiled the April games included in PlayStation Plus membership.

The PS Plus April games for 2022 are a pretty solid batch overall, including a mix of multiplayer thievery, undersea platforming, and card shuffling. The three following games will be available from Tuesday, April 5:

The fresh batch of games comes hot off the heels of the news that the PS Plus subscription service will receive a major overhaul in June this year, trading the current system for a three-tiered model with a large library of games available to access.

Here’s a bit more detail on all three PS Plus April games.

A third-person multiplayer heist game in which teams of robbers attempt to steal the most gold from vaults guarded by AI enemies. You can play it co-op, but in the Gold Rush mode you’ll be racing – and fighting – against other teams with the same objective. Just because you outwitted the AI guards doesn’t mean you’re away scot-free.

An action platformer based on the popular animated series. The original game released back in the PS2/Xbox/GameCube era. The remake arrived on PS4, Switch, Xbox One, and PC in 2020 with updated visuals but an aim to deliver the classic experience. In the story, SpongeBob, Patrick, and Sandy must team up and use their unique powers to stop Plankton from conquering Bikini Bottom with an army of robots. There’s also a multiplayer horde mode with online support.

The best digital deck builder out there. Slay the Spire sees you scaling a tower of enemies and encounters in roguelite runs. To conquer the mighty bosses lurking within you’ll need to build up your character’s deck from a basic start into a powerful engine of defense or damage. There are four classes to try out, each with its own suite of cards to dabble with. It won’t take long before you’re hooked and planning out strategies for subsequent runs with each new card you discover.

The PS Plus April games above will replace last month’s collection of Ark: Survival Evolved, Team Sonic Racing, Ghostrunner, and Ghost of Tsushima: Legends. You’ve got until April 4 to add those to your collection. Find out more about how PS Plus is changing in June here.