Learn where to find the Weathered Map location in Elden Ring to progress a certain sinister NPC's questline. 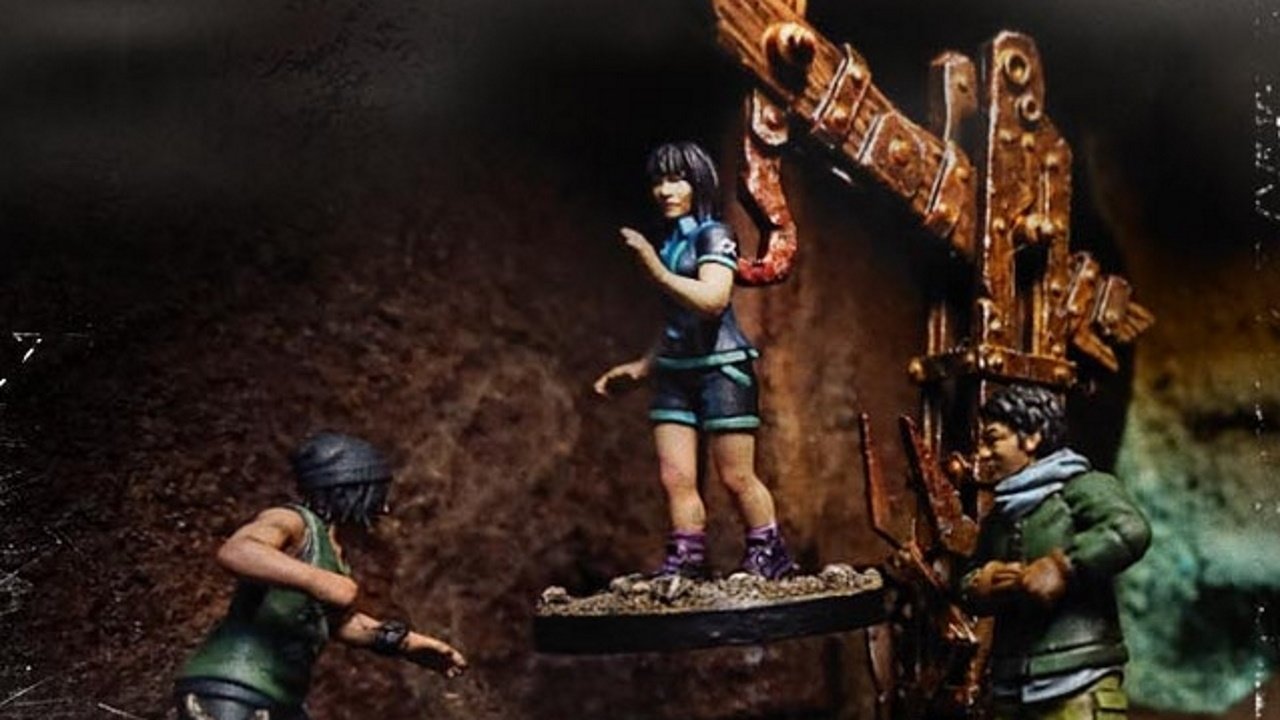 Dead by Daylight: The Board Game's Kickstarter is now live

Croatian devs Pine Studio give us a few hints on the perfect escape room setup as we dive into Escape Simulator.

If you’re looking to hook your friends on a new video game to tabletop adaptation, Dead by Daylight: The Board Game could be the box you’re after.

Following the project’s announcement earlier this month, the Dead by Daylight board game adaptation has now officially launched its Kickstarter campaign, revealing a first look at the components included. And yes, you really can hook your friends. You can take a look at and back the project here before its conclusion on April 22.

Dead by Daylight: The Board Game, which is being produced by Level 99 Games will see up to four Survivors sneaking their way across a map of locations and randomly distributed props to repair generators and make their escape. Hot on their heels is the Killer, one player tasked with hunting down and hooking the feebly prey sitting across the table from them.

Players take their turns simultaneously, selecting cards and then revealing them one by one, with the Killer going last. It’s up to the Killer to predict their prey’s actions, while the Survivors must using cunning to outwit their faster and more powerful adversary.

The Standard Edition of the game is available for $49 and includes the following:

Survivors included in the Standard Edition are Dwight, Meg, Claudette, Jake, Nea, Ace, and Feng Min. Killers included are The Trapper, The Wraith, The Hillbilly, The Nurse, The Hag, and The Doctor.

Pick up the Collector’s Edition at the $99 tier, however, and you’ll boost the box’s contents dramatically with extra characters and minis. And yes, that includes tiny hook you can physically string the Survivor minis up on, you sadist. The Collector's Edition won’t be sold at retail, meaning Kickstarter is the only chance to grab it. Here’s everything included:

Aiming to replicate the video game’s customization, Dead by Daylight: The Board Game includes a slew of Perk Cards for both Killers and Survivors to customize their characters with ahead of each run. Activating perks costs Bloodpoints, which can be scavenged from hex totems positioned around the map.

Both version of Dead by Daylight: The Board Game are expected to ship in October 2022. If you want a tease of how the game will work in practice, the full rulebook is already available to download and peruse on the Kickstarter page. There’s also a preview of the game’s mechanics on the Level 99 website. If the early details have you hooked, you have until April 22 to back the project,