A recap of everything that released to the Nintendo Switch eShop during the week of March 2nd. 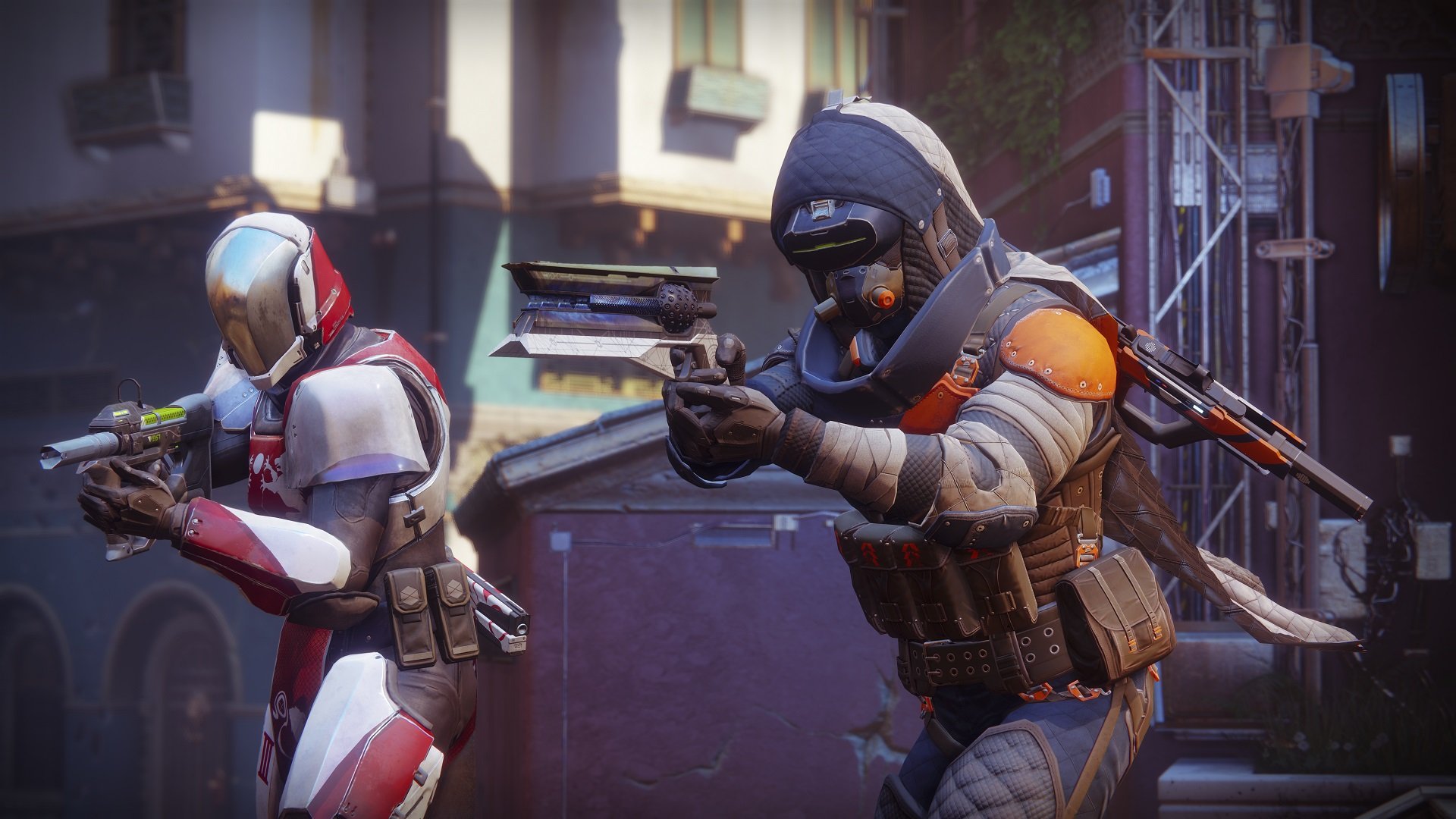 The game and dev team are now under the Ubisoft helm.

Today, Bungie detailed plans to update the Iron Banner event in order to make it closer to the way it worked back in the original Destiny. According to Bungie, the revamped Iron Banner will come with Destiny 2’s 1.1.4 update, which is set to launch on March 27.

“Iron Banner will channel that old-school Crucible in the style of the Iron Lords. We’ve made a number of tweaks to the gameplay besides increasing team sizes to 6v6.”

Bungie recently released a full list of changes to the Iron Banner, which can be seen below:

Aside from the changes being made to Destiny 2’s Iron Banner, there are other notable inclusions in the upcoming 1.1.4 update. For example, two Crucible matches from the original Destiny are making a return.

The first is Rumble, which will reportedly support up to eight players in Destiny 2 (over the original game’s 6) and will feature a simplified scoring system. Meanwhile, Mayhem is also making a return, though it’ll remain unchanged.

Another item Bungie touched upon are the bugs players have been encountering following the game’s 1.1.3 update in addition to the pesky Leviathan bug, which has been present since September.