Our Fia quest walkthrough will teach you how to complete the Deathbed Companion's quest and unlock an alternate ending in Elden Ring. 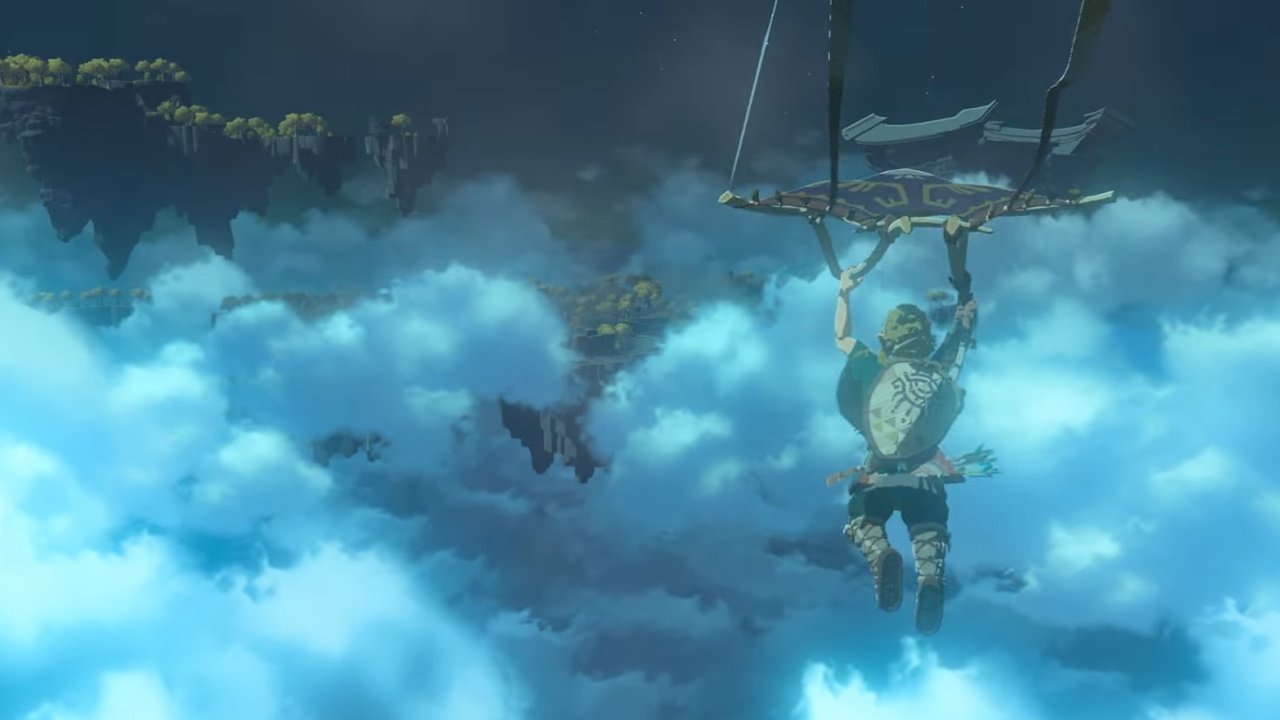 Breath of the Wild's sequel has been delayed to 2023

Here's how PS Plus subscriptions will change in June

Everything you need to know about the new PS Plus Extra and PS Plus Premium tiers arriving to Sony's video game subscription service.

Nintendo announced today that the release of the sequel to The Legend of Zelda: Breath of the Wild has been postponed until spring 2023.

The Legend of Zelda series producer Eiji Aonuma appeared in a short update video posted to the Nintendo YouTube channel today which confirmed the delay.

“For those of you who have been looking forward to a release this year, we apologize,” Aonuma-san says in the video.

The original release date for The Breath of the Wild sequel – which has yet to receive an official title – was expected to fall in the holiday season this year, but Nintendo has had to push back its schedule and extend the game's development time.

“In order to make this game’s experience something special, the entire development team is continuing to work diligently on this game,” Aounuma-san explains, “so please wait a while longer.”

The delay announcement video gives us an extremely brief further look at the game in action, with Aonuma-san confirming that the game will take place both on the ground and on land chunks held in stasis in the skies.

As Aonuma-san notes that the game will include “an even wider variety of features you can enjoy,” we get glimpses of Link wielding what appears to be a damaged Master Sword and interacting with some kind of flaming orb. Link’s corrupted arm is also seen clearly, along with a looser outfit and much longer hair than in the original game.

The Legend of Zelda: Breath of the Wild sequel release date is now set for Spring 2023 on Nintendo Switch.