Learn who to give the Weathered Dagger to in Elden Ring so you can progress Fia's quest and unlock a new ending. 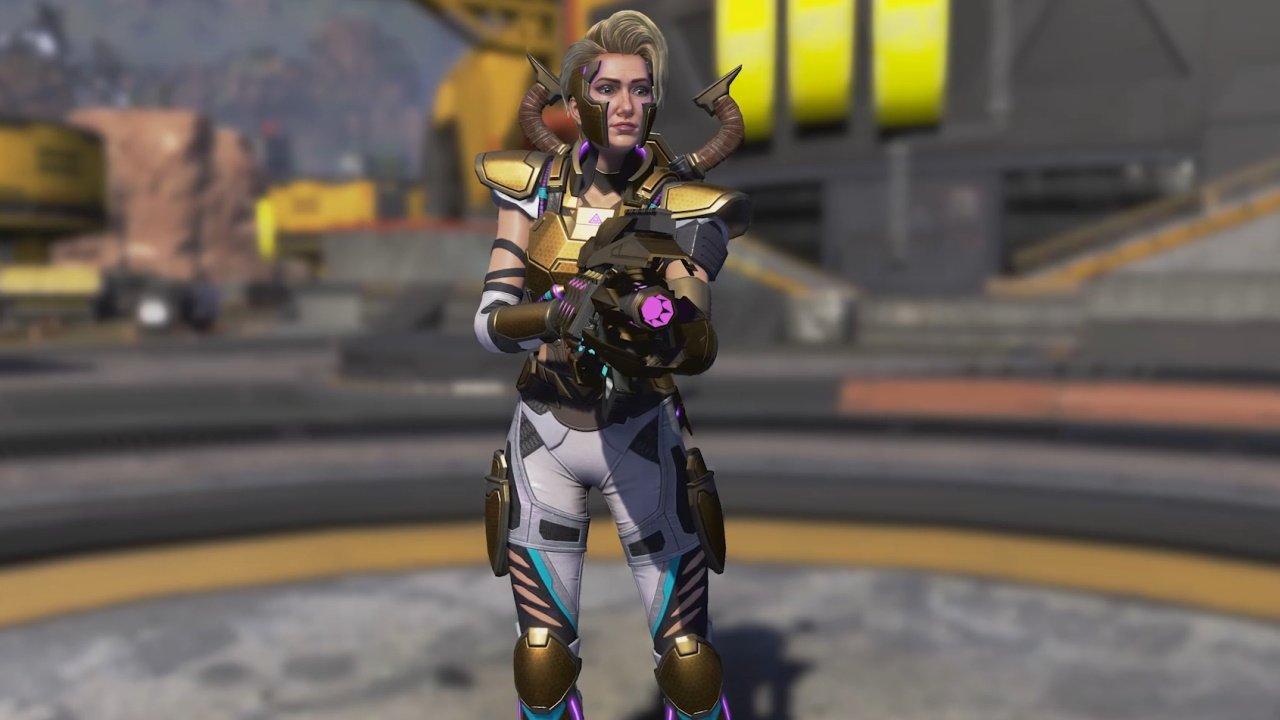 Our Fia quest walkthrough will teach you how to complete the Deathbed Companion's quest and unlock an alternate ending in Elden Ring.

Taking advantage of the increased power of the newer consoles, the updated versions will support 4K output, HDR, higher resolution shadow maps, increased details at distance, and 60fps. Respawn did note, however, that not all the options – most notably 4K support – will be available on the Series S. This isn’t the end of the updates either, with haptic feedback and adaptive trigger support planned for the PS5’s DualSense, further improvements to visuals and audio, and 120fps support.

Installing the next-gen Apex Legends version will require some effort depending on which platform you're playing on, so we've put together a quick guide to Xbox Series X/S and PS5 below.

The good news for Xbox Series X/S players is that the platform’s Smart Delivery will automatically download the best version of the game automatically. Your game should update as soon as the patch has been released.

PS5 players have a big more work on their hands. If you don’t have Apex Legends installed yet, you should be able to download the PS5 version from the get go. If you have the PS4 version installed currently, here’s what you need to go:

Alternatively, you can uninstall Apex Legends’s PS4 version from your PS5 and then redownload the PS5 version afterwards.

Whatever your platform of choice, once you’ve downloaded the next-gen version of Apex Legends, you can load it up to enjoy the new visual improvements alongside the updates in the new patch.