Learn where to find Larval Tear locations in Elden Ring so you can respec your stats as needed. 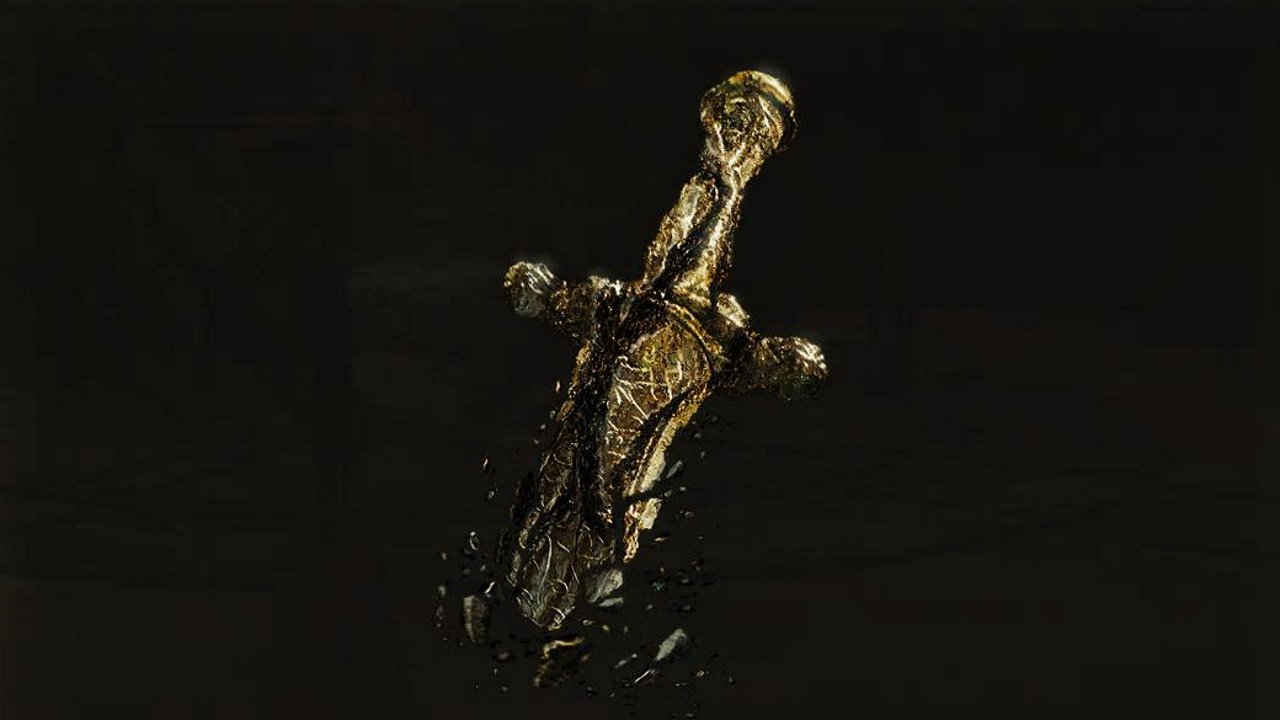 The PS5 and Xbox Series X/S versions of Apex Legends arrive today with the Warrior's Collection.

The Weathered Dagger owner is none other than D, Hunter of Death, who you can also find at Roundtable Hold. The clue is in the dagger's description of entwined gold and silver, signifying the Twinned Armor that D wears. He’s typically sitting around the Table of Lost Grace in the central room, though you can also find him at a few key places in the world such as near Limgrave’s Summonwater Village early in the game.

Warning:Before you give D the Weathered Dagger, make sure you’ve completed everything you want with him first. We’re about to go into some NPC quest spoilers below, so stop reading now if you want to avoid learning more.

Hand over the Weathered Dagger to D, Hunter of Death and he’ll inform you that while he isn’t the owner, he does know the person it belongs to. Unfortunately, however, he won’t get to return it. The next time you rest at a Site of Grace and return to Roundtable Hold, you’ll be able to find Fia standing over D’s body in a new room close to the blacksmith. Fia will announce that she’s one of Those Who Live in Death, and that she’s the target of people like D who serve the Golden Order. She’ll ask you not to follow and then leave, leaving you to collect the Twinner armor set from D’s body.

Now if you’ve completed Rogier’s quest, you’ll know that D has a brother somewhere in Nokron, Eternal City. Once you’ve beaten Radahn and have access to the area, you’ll find D’s brother cowering right before the Valiant Gargoyle boss fight. You can hand him the Twinned Armor set to learn D’s name and reawaken him, but doing so will impact the end of Fia’s story as well. Don't worry, you'll still get the armor back along with another weapon later.

We won’t spoil all the details here, but it is possible to complete both characters’ arcs and unlock Fia’s ending to the game so long as you act quickly when you meet Fia again for the last time.

That’s everything there is to know about the Elden Ring Weathered Dagger owner. It’s a key item to progress both Fia and D’s story, and also sets you on the path to unlock an overall ending for Elden Ring. Once you head on to the Eternal City, make sure you light all the Nokron fires as well to take on the optional boss of that area.