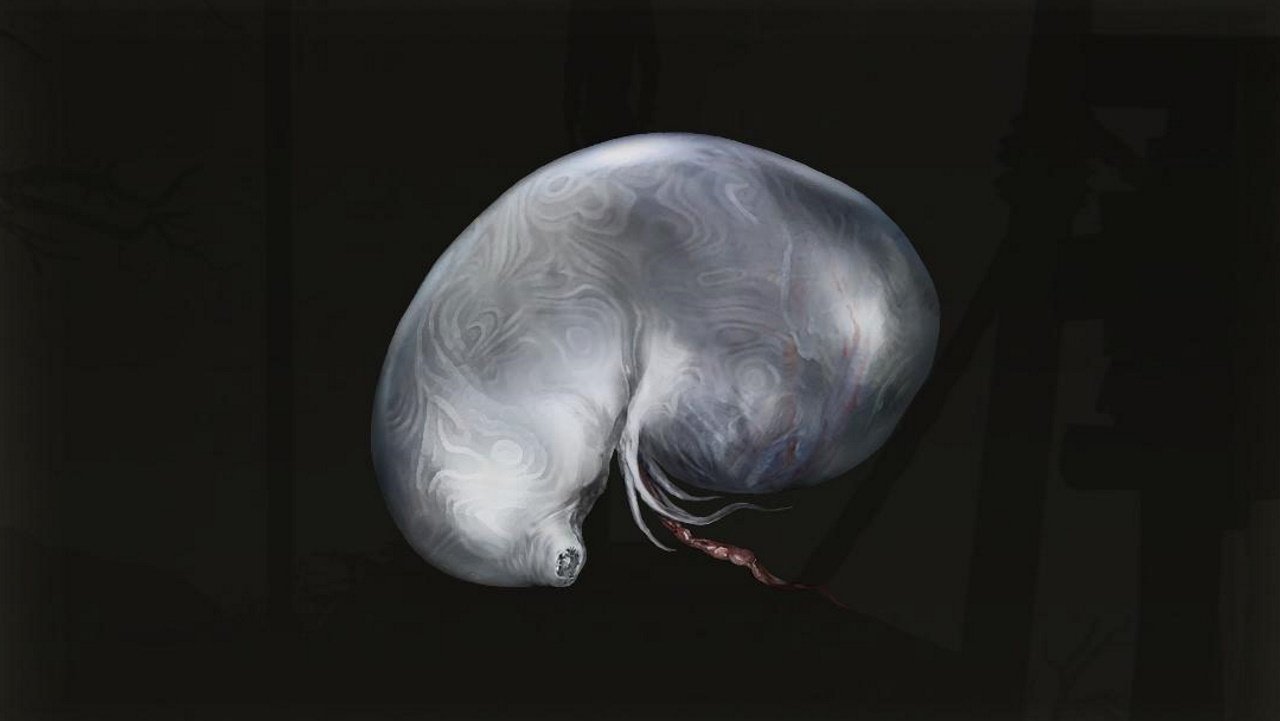 Learn who to give the Weathered Dagger to in Elden Ring so you can progress Fia's quest and unlock a new ending.

In Elden Ring, Larval Tears can be used to respec your character’s stats once you’ve taken down Rennala, Queen of the Full Moon. They’re a consumable and limited resource, meaning you’ll need to know where to find Larval Tears in Elden Ring if you want to respec multiple times. In this guide, we’ll show you all the Larval Tear locations in Elden Ring that we’ve found so far to let you respec to your heart’s content.

We’ve split our Elden Ring Larval Tear locations guide based on the regions we’ve covered thus far. We’ll also highlight which ones are easiest to obtain earlier in the game to allow you to respec sooner. As Larval Tears are associated with rebirth, many are kept by creatures disguising themselves or reborn in another form. Usually, that means a weaker enemy transforming into a much stronger one when attacked. Be prepared for a fight if you want to get all the Larval Tears.

East of Lake Agheel South: Held by a lesser Runebear disguised as a basic undead soldier. Look for the group just southeast of the Site of Grace scrabbling at the cliff edge. The undead holding a sword in this area will transform when attacked.

Village of the Albinauracs: Found on the corpse behind several graves after riding up the ramp toward the village. Look for the body behind some of the graves that are near the house, well, and rope bridge. There are several albinaurac enemies here.

On a Grafted Scion disguised as a lobster in the southern lake: Head northwest from Boilprawn Shack (or northeast from Folly on the Lake) toward the small structure and you’ll find a large number of giant lobsters sleeping around it. Past them will be an active lobster that, when killed, transforms into a Grafted Scion holding the Larval Tear. We recommend taking out the sleeping lobsters first to avoid waking them during the fight.

Sold by Pidia, south of the Three Sisters: Another Larval tear which requires you to beat Royal Knight Loretta. This one can be bought from the NPC Pidia if you drop down from the cliff face south of Ranni’s rise and onto the roof. Drop down the ledge until you reach a ladder to the level above the Manor Lower Level Site of Grace.  If you’ve already progressed Ranni’s story, Pidia may be killed by his puppets. Collect his Bell Bearing and take it to the Twin Maiden Husks at Roundtable Hold to purchase the Larval Tear for 3,000 Runes.

On a troll disguised as an Undead Soldier south of Caeil Highway South:Head south to the cliff edge from this Site of Grace to find a number of graves being scavenged by undead soldiers. The one sitting at the end closest to the cliffs will transform into a golem weilding a flaming sword when attacked.

In the building southeast of Nokron, Eternal City: From the Nokron Site of Grace, head outside and into the building to the right (southeast). Inside are a few enemies that’ll call for help if you’re not quick. Between them at the door at the back is a body with a Larval Tear.

On the body in a gazebo: From the Nokron, Eternal City Site of Grace, head down the stairs past the Stake of Marika to the grass patch with a stone gazebo (just before the Mimic Tear boss fight). A bunch of silver tear blobs are hanging on the ceiling of the gazebo, so make sure you trigger them before you rush in to grab the Larval Tear from the corpse.

Dropped by the large ball in Night’s Sacred Ground: Drop down the cliff from the Ancestral Woods Site of Grace (in the area with the Nokron fires puzzle) and make your way down through Night’s Sacred Ground. In a large chamber you’ll see an inanimate ball below you with two Nox maidens. Take the ball out to get a Larval Tear as a reward.

Hidden on a blade-wielding lion:In the ruins along the southern path from Dominula, Windmill Village heading to the Sainted Hero's Grave (and the Champion's Song Painting location). There's a single noble undead hiding in the corner. Kill it and it will transform into a blade-wielding lion. Take that down and you'll earn another Larval Tear in Elden Ring.

Kill the living ball on the stairs: As you approach the bridge which spans between the two building segments in Nokstella, a living ball will begin rolling down the stairs of the opposite side. It'll cross the bridge and attack if you if you don't act, so take it down and claim a Larval Tear.

Kill the living ball on the ceiling: Another living ball is hiding on the ceiling of the building up the stairs across the bridge. Take out the silver tears then shoot it with magic or ranged attacks to earn another Larval Tear.

Those are all the Elden Ring Larval Tear locations we’ve found so far, but we’ll do our best to update this guide as we find more in later sections of the game. Once you have the Larval Tears you need, head to Rennala in Raya Lucaria Academy to respec your stats to a new build. For more useful item locations, check out our roundups of the Prattling Pate locations and where to find Grave and Ghost Gloveworts in Elden Ring.