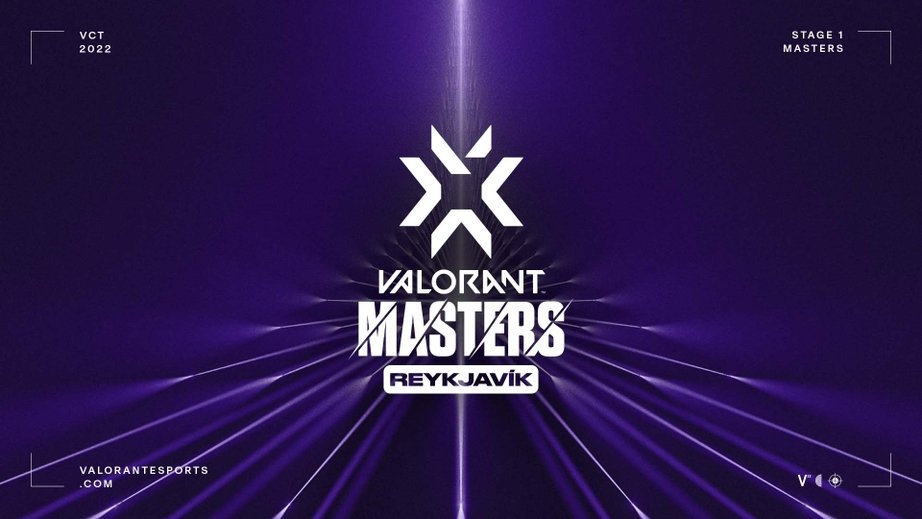 Learn where to find Larval Tear locations in Elden Ring so you can respec your stats as needed.

Still in its youth, Valorant’s esports scene is never stable. With last year’s Champions competition now but a speck in the rear-view mirror, all eyes are on next month’s tournament: Valorant Stage 1 Masters Reykjavik.

The first international LAN event of 2022’s Valorant Champions Tour is under a month away, and the final slots for each region are being locked into place. EMEA and NA remain the prime regions to surpass, but even within their ranks, change is afoot.

Last year’s NA stars of Team Envy and Sentinels are nowhere to be found. In their place, Optic Gaming and the new NA Stage 1 Challengers champions, TheGuard. The fresh roster, formed only in the dying light of 2021, has already made an impact in their home turf. They’ll be looking to carry that progress forward to the global stage.

WE ARE YOUR STAGE 1 #VCTChallengersNA CHAMPIONS!!!

Other scenes have shifted too. In Korea, Vision Strikers roster was acquired by new organization DRX. The team has finally released their sometime sixth player lakia, leaving the core squad of stax, Rb, Zest, BuZz, and MaKo to compete together. In Brazil, qualifier LOUD pairs experience in the former Team Vikings players saadhak and Sacy with new teammates hoping to provide a more robust international challenge.

Unfortunately, real-world issues have also affected Valorant Masters Reykjavik 2022. Russia’s invasion of Ukraine has resulted in strict travel bans for country. As a result, Valorant Esports staff today released a statement relating to EMEA qualifiers FunPlus Phoenix. Due to travel restrictions resulting from the war, the team – which contains two Russian players – would be unable to field a full roster at the event next month. As a result, the side will be replaced by Team Liquid, who finished third behind FPX and M3 Champions in Group A of the EMEA Stage 1 Challengers.

“Unfortunately, and through no fault of their own, FunPlus Phoenix will not be able to field a complete roster in Reykjavik,” the statement reads. “While we want to be as accommodating as possible, there is a need to ensure a minimum level of roster continuity out of fairness to all participants in the competition. We want to congratulate the team on a strong performance and will be evaluating how to recognize their achievement with VCT points and a portion of the prize pool.”

Valorant Masters Reykjavik will run from April 10 through 24.