Our Valiant Gargoyle boss fight guide will teach you legitimate and cheese strategies to overcome this troublesome two. 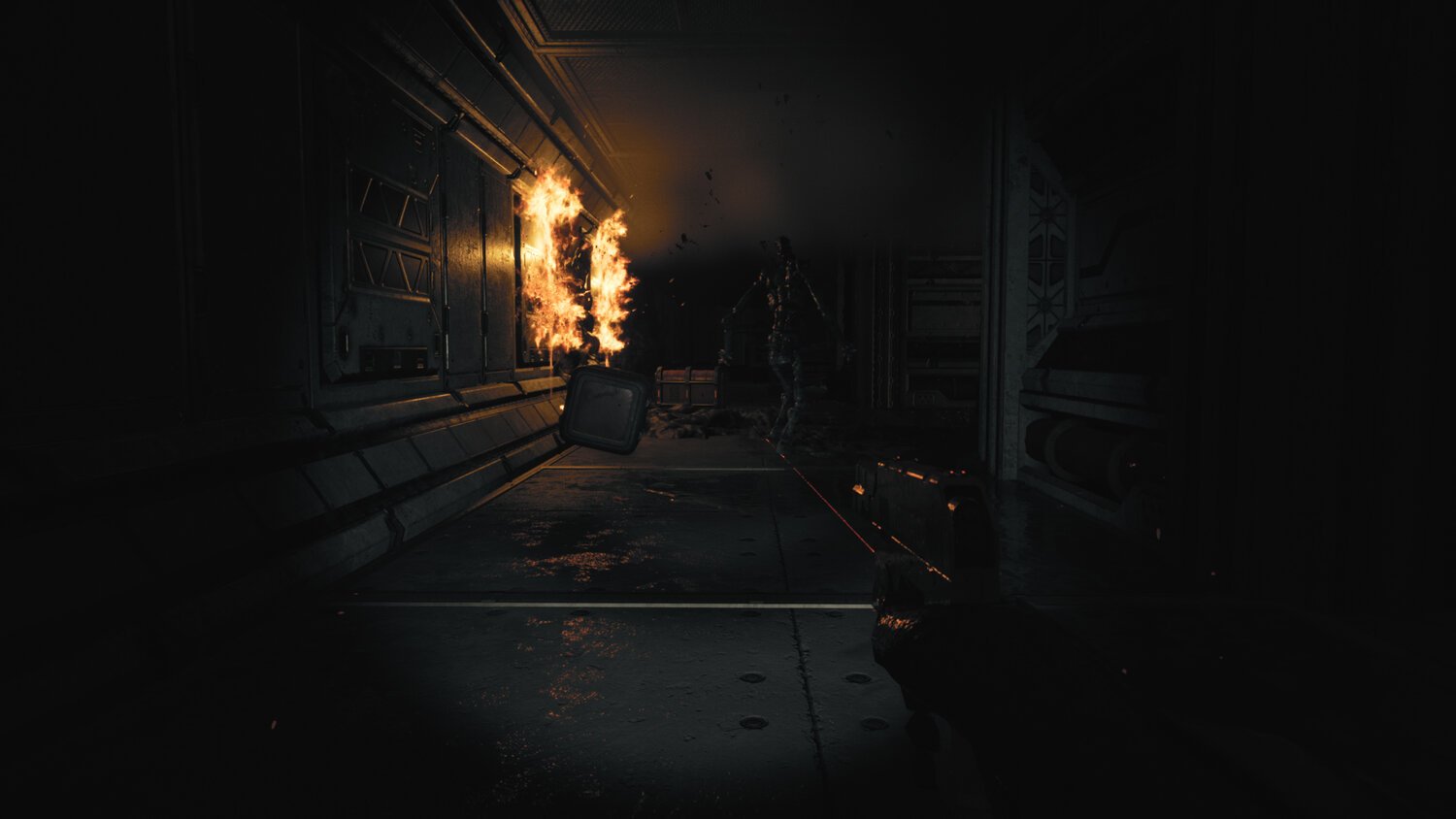 The title, first announced at Gamescom in 2020, is being developed by TeamKill media and will release on PS5, PS4, and Xbox Series X/S. It promises to fill the niche genre of “cosmic-horror first-person shooter” (we’ll see if CHFPS catches on).

Brief glimpses of the terror-laden gameplay and what appear to be intense boss fights are granted in the new trailer footage. According to the video description, third-person action may also be on the menu at certain stages as well.

Quantum Error will be TeamKill’s second release, following on from first-person melee and magic in the fantasy story of Kings of Lorn: The Fall of Ebris. Take a look at the latest trailer for Quantum Error below.

The story follows firefighter Jacon Thomas as he’s sent to aid the mysterious Monad Quantum Research Facility. After the complex is attacked by “an unknown entity,” Thomas’ initial aim is to work with his partner Shane Costa to save as many lives from the wreckage as possible. As the trailer description puts it, however, things do not quite go to plan:

“What starts as a rescue mission quickly plummets into darkness, when you arrive and find that things are not as they appear.”

The PS5 trailer for Quantum Error shows the game running on Unreal Engine 5. TeamKill’s aim following an initial funding campaign was to purchase mocap equipment and hire voice actors. While there’s no confirmed release date yet, the title is promised as “coming soon” for PS5.