Our Radahn boss guide for Elden Ring will help you close the distance and overcome the mighty general consumed by rot. 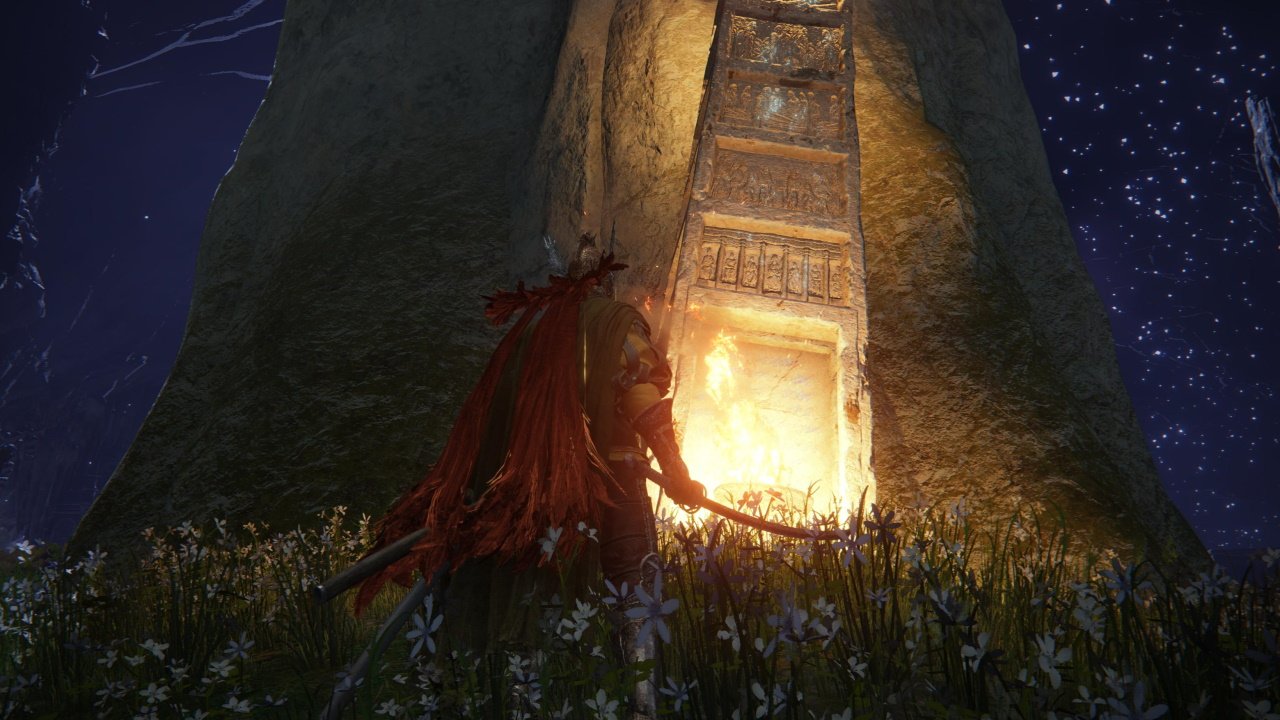 Kirby and the Forgotten Land Present Codes: All current codes and rewards

All Kirby Present Codes will help you earn more items, star coins and Rare Stones on your way through the Forgotten Land.

Head into Elden Ring’s depths to reach Nokron, Eternal City, and you’ll soon come across a fire pillar puzzle to match the one in Siofra River. Once again you’ll be tasked with lighting flame pillars round the nearby environment while avoiding grumpy minotaur enemies who aren’t too keen on your actions. To make that task easier, we’ve put together a quick Nokron fire locations map for Elden Ring. We’ll show you where to find each flame location and give you some tips as to what to watch out for nearby.

There are six flame pillars to find around the Ancestral Woods area of Nokron. Lighting them all will get you access to the Regal Ancestor Spirit boss fight. Most are fairly visible from afar, but several are hidden behind other objects or in the midst of woodlands. We’ve marked all six Nokron fire locations on the map above so you can easily track them down. Below are detailed tips for each one of them.

The first Nokron fire location will be right in front of you as you climb down from the large bridge into the area. Look on the side of the path to light in.

The next Nokron fire pillar location is right of the path right after you come down from the bridge. Stick to the east cliff edge and you’ll find it. Be warned, there are a lot of minotaur enemies sitting near the edge here, so sneak in and light it before running away if you’re not comfortable fighting them all.

The third fire pillar in Nokron in Elden Ring is further up the main path from the bridge. You’ll see a minotaur singing up on a ledge to the left, with two more listening underneath. Either fight them or sneak around and up behind the pillar to light it.

The fourth pillar is found at the end of the path, inside a small ruin with several singing minotaurs. You can lure them off in small groups with ranged attacks or sneak around to the back.

The fifth flame pillar location is hidden behind the large tree in the top left of the Ancestral Woods. Be warned, there’s a Lesser Red Wolf of Radagon prowling this area with a pack. You can let it walk out of range and light the pillar, or take out its wolf pack before fighting the big wolf and claiming your prize.

The final Nokron fire pillar is located in the most northerly corner of the Ancestral Woods. You’ll see two singing minotaurs along the coast here with the pillar close by. Watch out for their punches to take them out, then light the pillar and grab the scarab nearby.

Once you light all six flame pillars in Nokron, you’ll see the message: “Power gathers somewhere in horned remains”. You can then head to the Hallowhorn grounds to touch the corpse of the large beast there and take on the Regal Ancestor Spirit boss fight.

That’s everything we can teach you about the Nokron fire locations. It’s a simple puzzle once you know what you’re doing, and it’ll unlock one of the easier optional bosses to tackle afterwards.