Be warned, they might Tarnish your sense of humor. 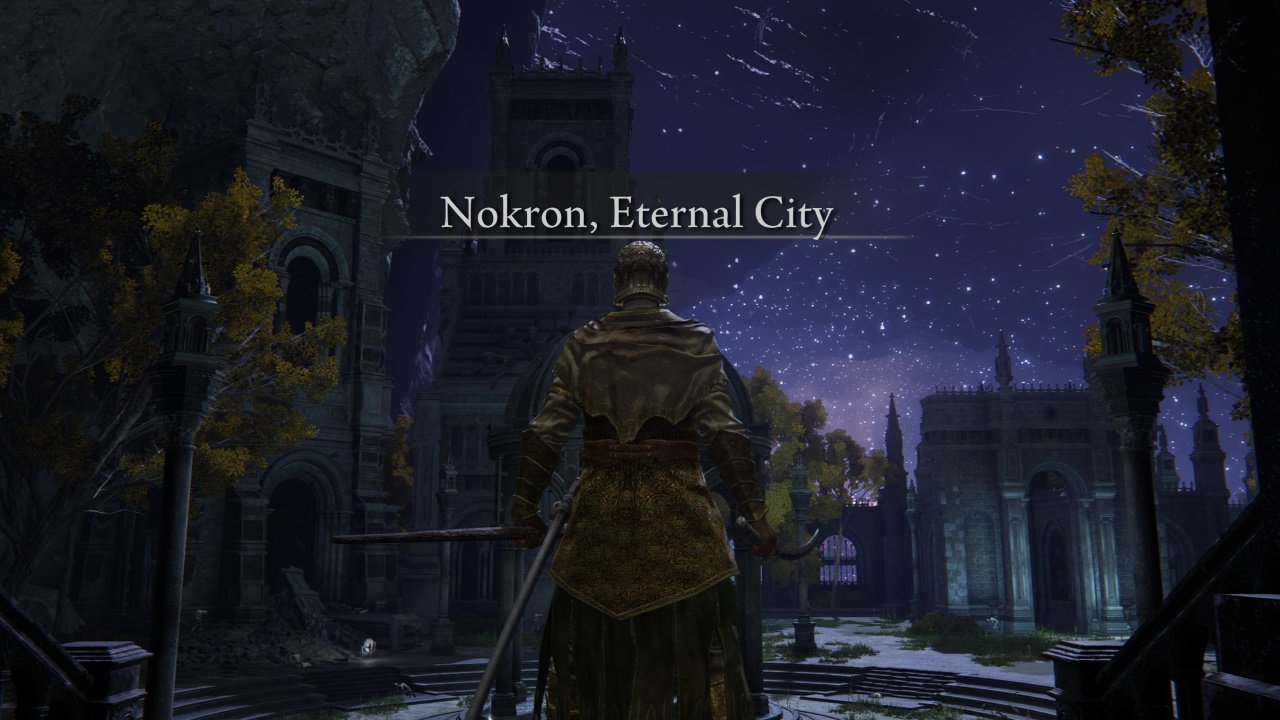 Our Radahn boss guide for Elden Ring will help you close the distance and overcome the mighty general consumed by rot.

Take down Starscourge Radahn in Elden Ring and you’ll unleash the night skies once more in an impressive cutscene. What isn’t clear, however, is your next destination. Beating this boss unlocks an area, but there are plenty of other major regions you may want to consider next. Below, we’ll explain where to go after Radahn in Elden Ring no matter what your next goals might be.

There are several options for where to go after you beat Radahn in Elden Ring, so we’ve broken down our choices based on the main story, spots you might have missed NPC quest lines, and exciting places to discover.

With at least two Great Runes in your pocket, Leyndell, Royal Capital will be the next main target for your Tarnished. It’s found far to the north, through the Altus Plateau above Liurnia of the Lakes. To reach it you have two options as marked above:

Collect the two Dectus Medallion halves (one from Fort Haight in Limgrave’s Mistwood and the other from Fort Faroth in Caelid’s Dragonbarrow) to open the Grand Lift of Dectus.

Navigate the Ruin-Strewn Precipice and take on Magma Wyrm Makar to reach the Altus Plateau.

Whichever route you take, expect fierce resistance from the capital’s soldiers (including the return of the Tree Sentinel) as you push toward the Leyndell gates.

If you’ve yet to beat it : Raya Lucaria Academy

You’ve likely already conquered the magical university of Raya Lucaria Academy by this point. But if you haven’t, we’d highly recommend making it your next stop. It should be a breeze compared to Caelid, and beating the Rennala, Queen of the Full Moon boss fight will unlock the ability to respec your character’s stats using rare items called Larval Tears.

Defeating Radahn unleashes the stars, one of which will come crashing down to forge a new entrance to Nokron, Eternal City. This region, adjacent to and above Siofra River, can be accessed through a massive crater to the west of Fort Haight in Limgrave East, as marked above. You’ll see lage chunks floating in the air as you approach the crater and will need to circle around the rim before dropping down to reach the underground zone.

Nokron features multiple optional bosses to tackle, and it’s also home to the next stage in many NPC quest lines, including Ranni, Blaidd, and D. Be sure to visit here before heading to the capital if you want to see their stories through.

Caelid itself has plenty of challenges and points of interest beyond Radahn himself. Pick up the Gold Needle if you want to start Millicent’s NPC quest – it’ll see you face off against Commander O’Neil. The town of Sellia holds powerful rewards past its puzzle, and you can also take on The Great Jar’s champions north of the Deep Siofra River Well. A dungeon you may have missed is War-Dead Catacombs, which lie in the north edge of Radahn’s boss arena.

Head to the northeast corner called Dragonbarrow and you’ll find the Putrid Avatar close to a Minor Erdtree, Fort Faroth which contains the powerful Radagon’s Soreseal and Dectus Medallion half, Elder Dragon Greyoll, Flying Dragon Greyll, and a Night’s Cavalry. If you’ve yet to visit, there’s also the Bestial Sanctum in the far northeast, guarded by Black Blade Kindred.

That’s everything there is to know about where to go after Radhan in Elden Ring. Whether you choose to rush in or spend more time exploring the wilds, remember to check in with our Elden Ring hub page for more tips and tricks.