Learn how to restore, equip, and use Great Runes in Elden Ring so you can claim a demigods power for yourself. 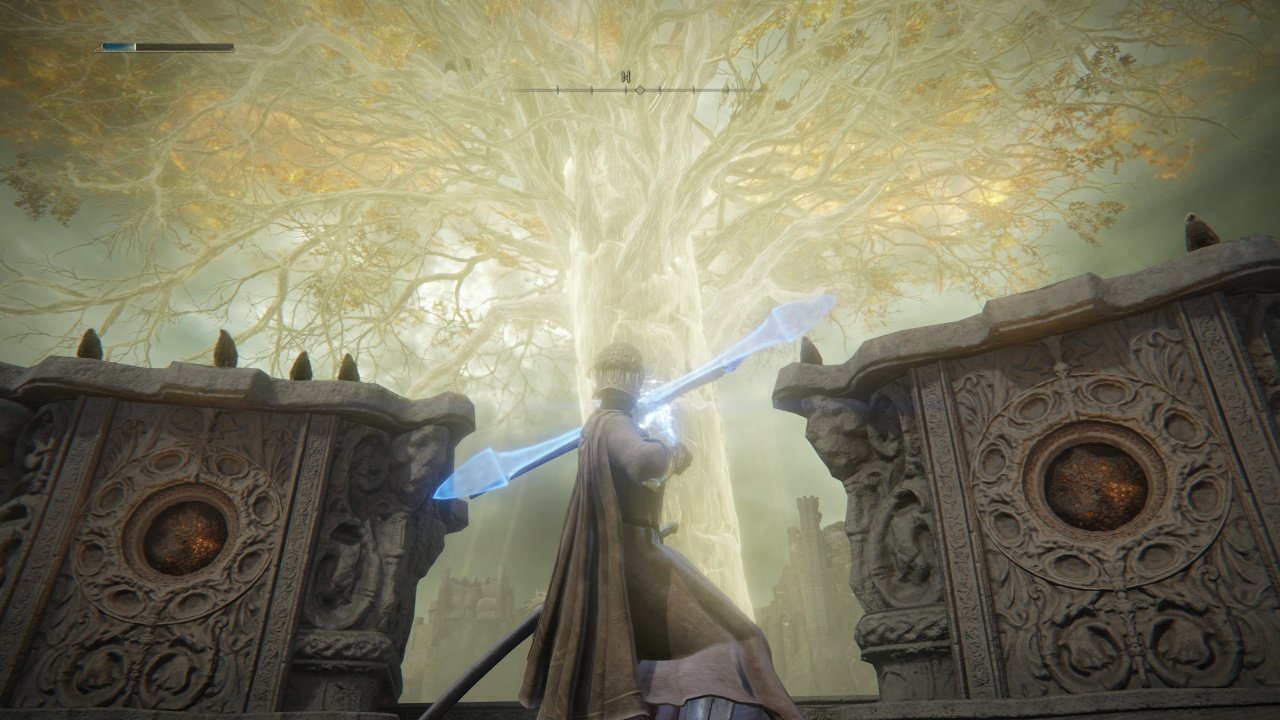 Be warned, they might Tarnish your sense of humor.

Elden Ring’s second update since release has arrived hot on the heels of the last. While the previous patch added new content and an extra NPC, the Elden Ring 1.03.2 patch notes for March 23 confirm that the majority of changes this time are simple bug fixes. FromSoftware has been quick to rectify a few issues currently plaguing the Tarnished of the Lands Between.

It’s a small update aimed at fixing problems introduced in the last patch, but there are some valuable fixes in there. A pesky problem that prevented NPC Nepheli Loux from progressing her storyline has been rectified, as has the bug that allowed malicious invaders to teleport others to inescapable areas of the map. Brief as they are, we’ve included the full Elden Ring 1.03.2 patch notes below for you to scan through.

That’s everything included in the March 23 Elden Ring 1.03.2 patch notes. It’s a small update, but the fixes for the invader teleporting bug and broken Nepheli quest lines were much needed so it’s great to see them arrive so swiftly. Now if only developer FromSoftware could do something about the blue menace attacking people with a spin-to-win strategy…