Win an Xbox Series S consoles with some fuzzy controllers to celebrate Sonic The Hedgehog 2 premiere. 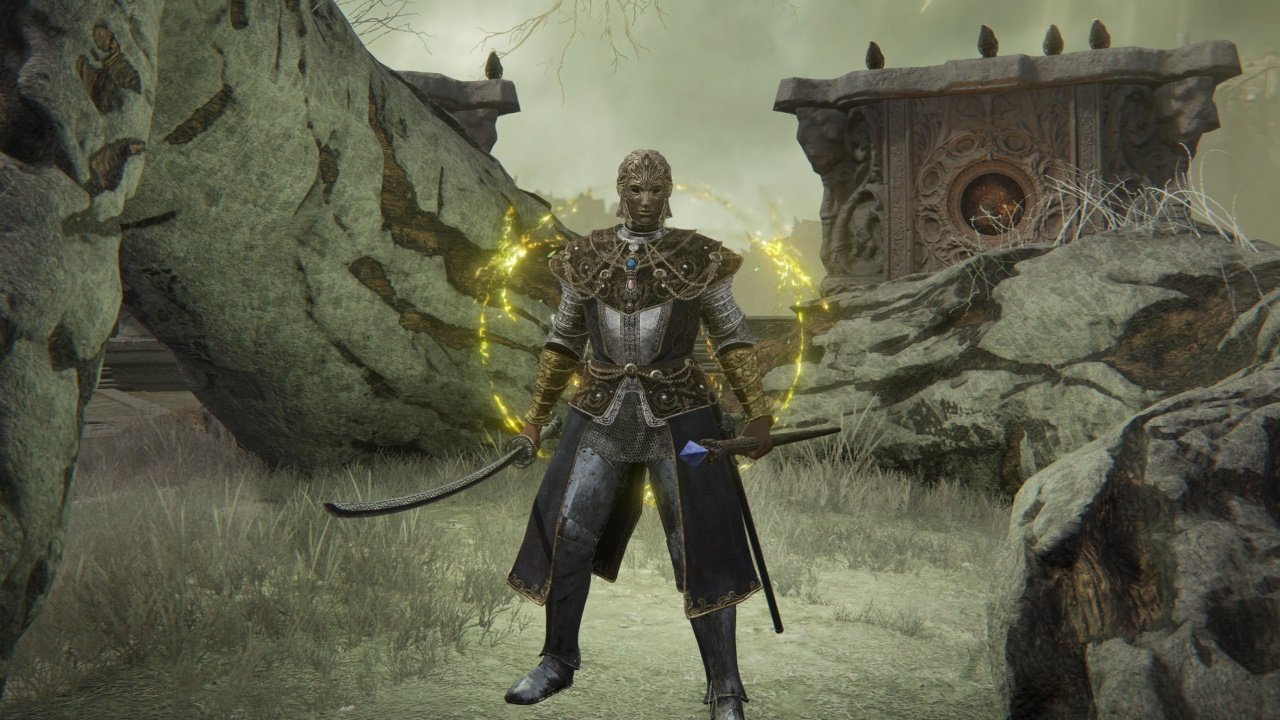 In Elden Ring, Great Runes are your reward for taking down the main bosses the game has to offer. Each offers a unique boost to your Tarnished, but you’ll need to restore and then activate them first. In this guide we’ll explain how to use Great Runes in Elden Ring so you can benefit from the boosts early in your adventures.

The key steps required to use Great Runes in Elden Ring are:

You’ll gain a Great Rune any time you take down one of Elden Ring’s main bosses called Demigods or Shardbearers. We won’t spoil all the foes you’ll face, but the first few of these include Godrick the Grafted, Rennala Queen of the Full Moon, and Starscourge Radahn.

When you beat a main boss, their rune will be added to your inventory. You won’t be able to use a Great Rune, however, until you first restore it by visiting the Divine Tower in the region you collected the Rune. There's a Divine Tower in each region, usually easily spotted as a towering spire.

The first Divine Tower and easiest to access is the Divine Tower of Limgrave, reached through Stormveil Castle. Head through the courtyard to reach the pathway across the massive broken bridge. Bring Godrick’s Great Rune to the tower and, once you reach the top, you’ll have the option to restore the Great Rune’s power.

With your Great Rune restored, you can then equip it when resting at a Site of Grace. Choose the Great Runes option then select the restored Great Rune from those available. You can only equip one Great Rune at a time, meaning you may want to swap between them for different challenges.

Finally, you then need to activate your equipped Rune by using a Rune Arc. These consumable items will grant the passive power of your Great Rune. Godrick’s Great Rune, for example, boosts all attributes when activated. The buff only lasts for one life or until you swap out your Great Rune for another. If you fall or need to change your Great Rune, you’ll need to use another Rune Arc to activate the equipped rune’s power once again.

How to get Rune Arcs

Rune Arcs are a limited resource, but thankfully there are plenty of ways to obtain them. You’ll find them at key places across the map, and some enemies like rats have a rare chance to drop them as a reward.

If you don’t mind playing multiplayer, being summoned into another’s world to assist with a boss will reward you with a Rune Arc any time your host succeeds in their mission. Similarly, invading another player’s world will also reward with a Rune Arc if you successfully take the host out.

Finally, you can also buy Rune Arcs from a variety of merchants including the Roundtable Hold Twin Maiden Husks. You’ll need to spend 4,000 Runes for each one.

That’s everything there is to know about how to use Great Runes in Elden Ring. For more useful starting tips, check out our beginner’s tips to get your Tarnished started.