Would you rather direct or compete? 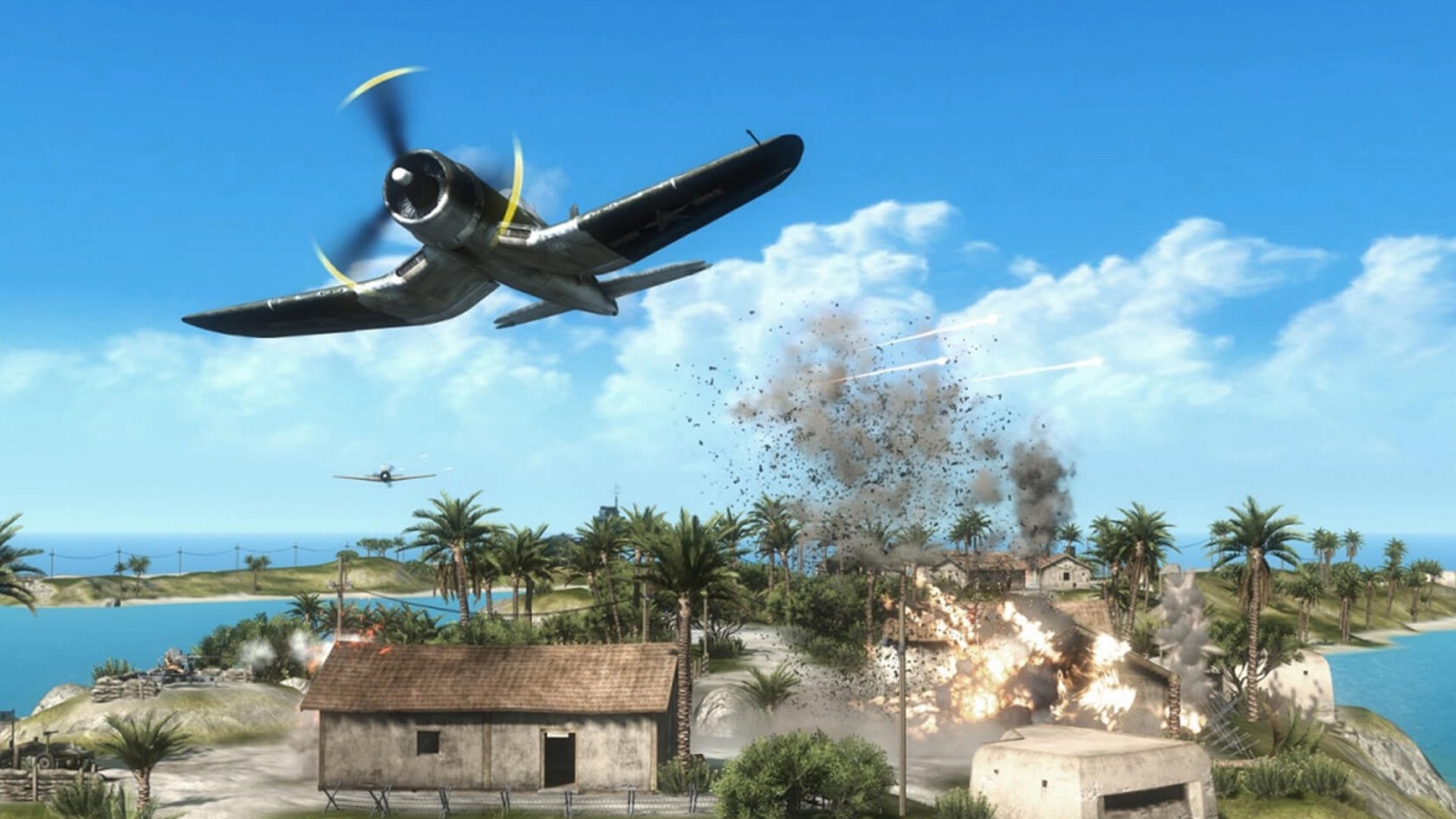 Battlefield 5 will be set in WW2

How to craft Aloy's armor from Horizon Zero Dawn in Monster Hunter World.

According to a new report by Venture Beat, the next Battlefield game will be set in WW2.

The report is based on sources close to Electronic Art’s plans and confirms that the game will be titled Battlefield V. This year's release follows the Great War of Battlefield 1 by taking the series back to its roots in WW2, a setting it hasn’t seen since the smaller-scale Battlefield 1943 in 2009.

Apparently, the setting was determined well in advance of Battlefield 1’s release as a safely popular setting in case the older war proved an unpopular setting. As it happened, Battlefield 1 proved hugely successful, selling faster than Battlefield 4 and soaring in player numbers.

The World War 2 setting makes sense for the follow up, especially considering the success of Call of Duty: World War 2 which released last year and proved to be the best selling title since 2012’s Black Ops 2.

The report also confirms a previously leaked title screen for the game as accurate, though the image gives little away regarding the setting. Attentive Battlefield fans will remember a previous leak claiming Bad Company 3 as the setting for the next game, and while this has now been debunked by this news, DICE are apparently holding onto the Bad Company license and are considering bringing it back in the near future.

Battlefield 5 will arrive in October this year, and will be playable at EA’s Play event which runs June 9-11.