The fast and the furious. 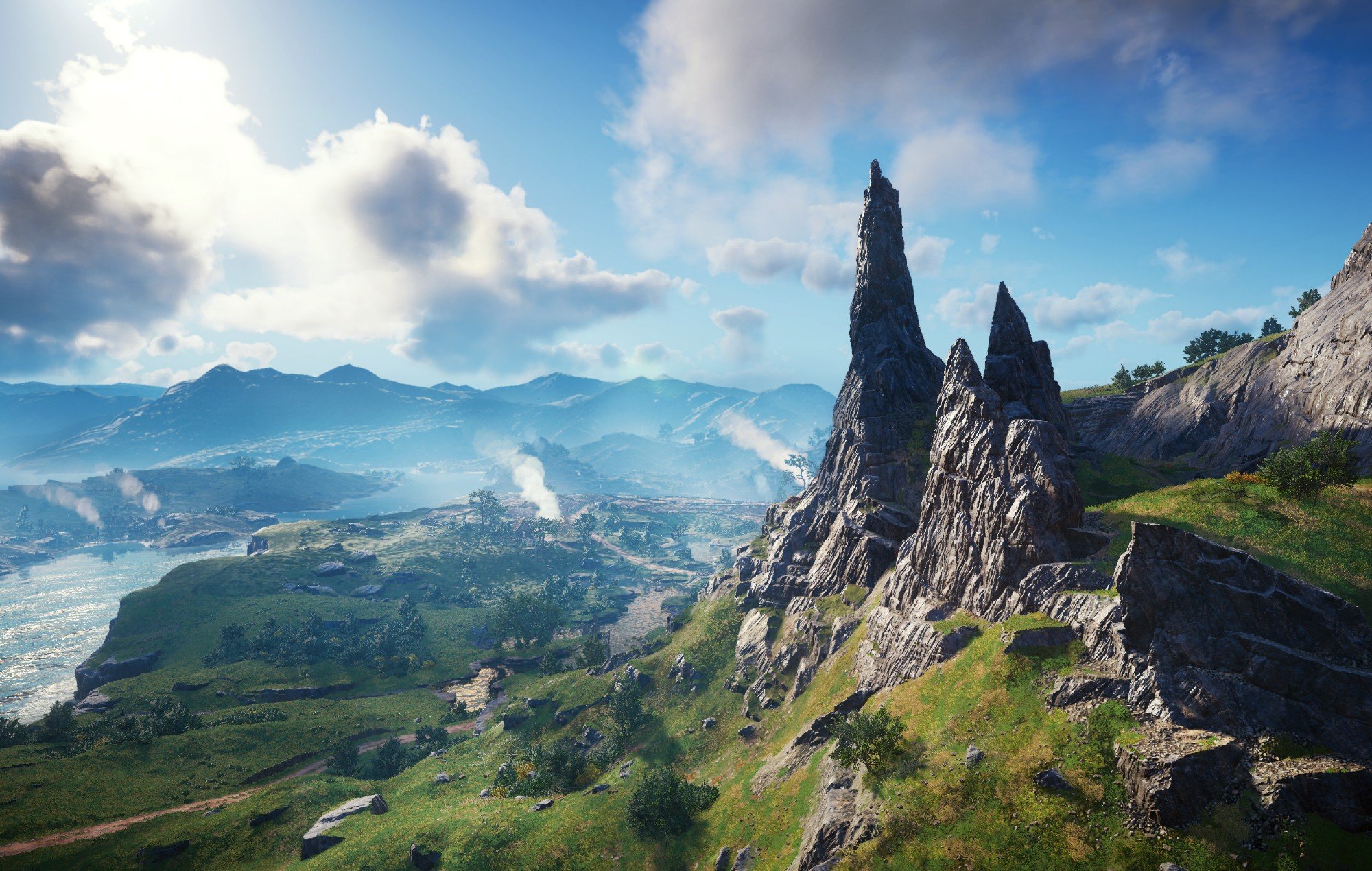 Jade Raymond's new studio Haven is now part of the growing number of PlayStation Studios as Sony acquires yet another developer for an uncidsclosed sum.

The announcement today comes just over a year after the former Ubisoft exec publicly unveiled Haven, a Montreal-based studio that launched with Sony investment to make a multiplayer live service game for the PlayStation 5.

Raymond's history as one of the driving talents behind the start of the Assassin's Creed and Watch Dogs franchises has made her a hot commodity in big name publisher sweepstakes over the past decade, though that has resulted in a lot of job hopping for the Canadian native.

In 2015 after releasing her final game at Ubisoft, The Mighty Quest for Epic Loot, Raymond was scooped up by EA to head up Motive Studios out of Montreal, and assist ex-Uncharted director Amy Hennig at Visceral Studios with the now cancelled Star Wars title code-named "Ragtag".

After development on Motive's new IP code-named "Gaia" petered out while the studio was kept on as assist work for Star Wars Battlefront 2, Raymond left to join Google's new Stadia team as a Vice President, before Google canned that entire internal division in February 2021.

A month after that Raymond announced the formation of Haven, which has since grown to 60 employees while working exclusively on a PS5 title.

"We’ve made amazing progress in a short time thanks to our talented, passionate team and their exceptional contributions," said Raymond in today's announcement. "We established a culture at Haven grounded in kindness, adaptability and courage that unlocks creativity. Our first new IP for PlayStation is on track to deliver a AAA multiplayer experience with a vision to build a systemic and evolving world focused on freedom, thrill, and playfulness that will keep players entertained and engaged for years."

The investment and acquisition of Haven represents a larger shift of attention to the Canadian game development scene by big publishers over the past decade. This is the first of Sony's 18 studios to be located in the country, while megapublishers, including Chinese giants like Tencent and Hoyoverse (the newly rebranded company behind Genshin Impact), have begun opening studios in Canadian tech hubs like Vancouver, Montreal and Toronto.

Are you excited to find out what sort of new game Haven has been hard at work on with all that PlayStation cash flowing in?