Learn where to find the Gold Needle in Elden Ring so you can save Millicent from the Scarlet Rot and continue her quest line. 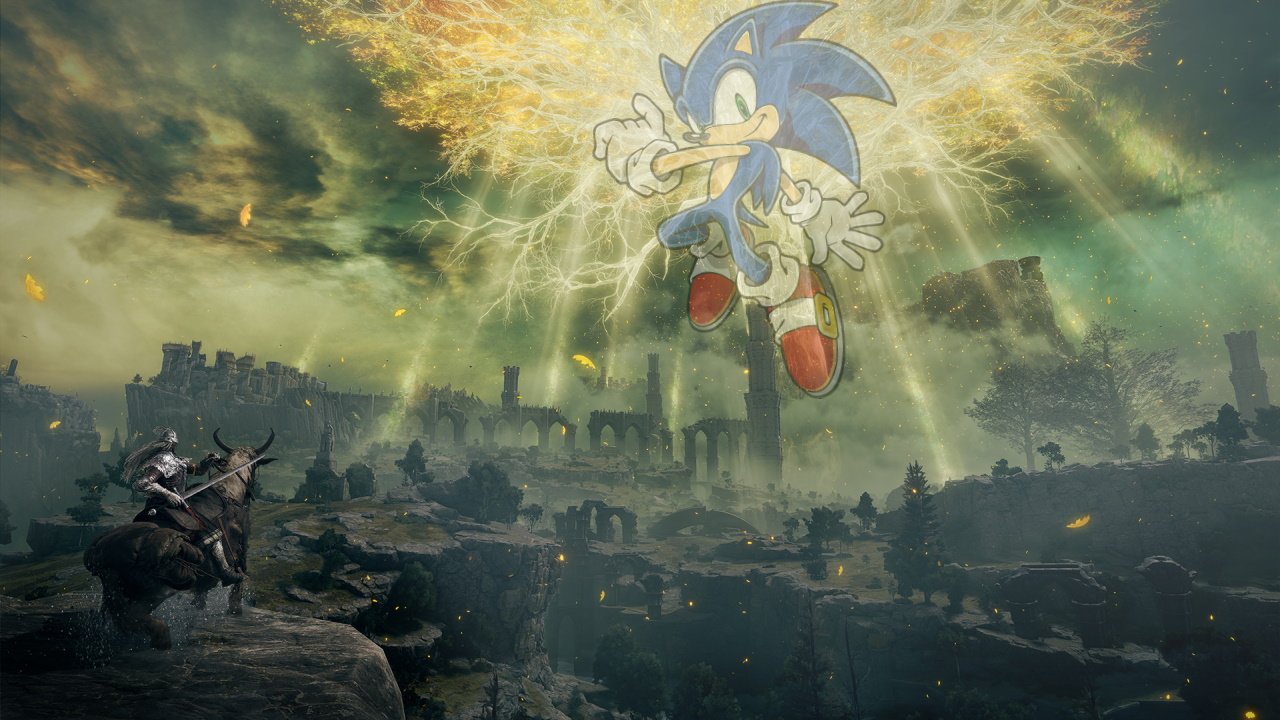 Your weapon of choice in Elden Ring says a lot about you. Do you prefer the meaty swing of a mighty axe or the nimble thrusts and cuts of a dagger? For some, however, the best weapon of all is their own endlessly tumbling body.

It’s all thanks to the Lightning Ram Ash of War. With it equipped, Elden Ring players are able to hurl themselves into a spin inspired by the rather comedic rams of the Lands Between. Imbuing the player with Lightning, the special move deals consistent chunks of damage and staggers almost anyone caught in its path.

It’s not particularly useful against any of the game’s serious fights, but what about other players? It turns out that when you’re used to sword duels, a sparkly rolling menace can prove more than a little troublesome.

you may not like it, but this is the current Elden Ring pvp meta pic.twitter.com/pGIv2iZueF

PvP in FromSoft games is usually the pastime of duelists or depraved scrub-killers who only hunt low-rank players just starting out. The Lightning Ram, however, has added a much-needed dose of the ridiculous. Some, like Marco Yolo on Twitter, have taken things even further, dressing their character up like a hideously inappropriate Sonic cosplay to endlessly batter their poor targets.

So there's a spin move in Elden Ring... pic.twitter.com/sVqkvTin8l

The effect looks nonsensical, and it only gets more so when you stick Live and Learn over the top. He’s got the spins, but thankfully we certainly don’t remember the Sonic of our youth wearing ragged underpants and bleating like a lamb as he took on Robotnik.

If you’re looking for more serious suggestions for what moves to equip in Elden Ring, be sure to read our list of the best Ashes of War for the early game and beyond.