Learn how to open the blue barriers in Sellia Town of Sorcery to claim valuable rewards for your Elden Ring adventures. 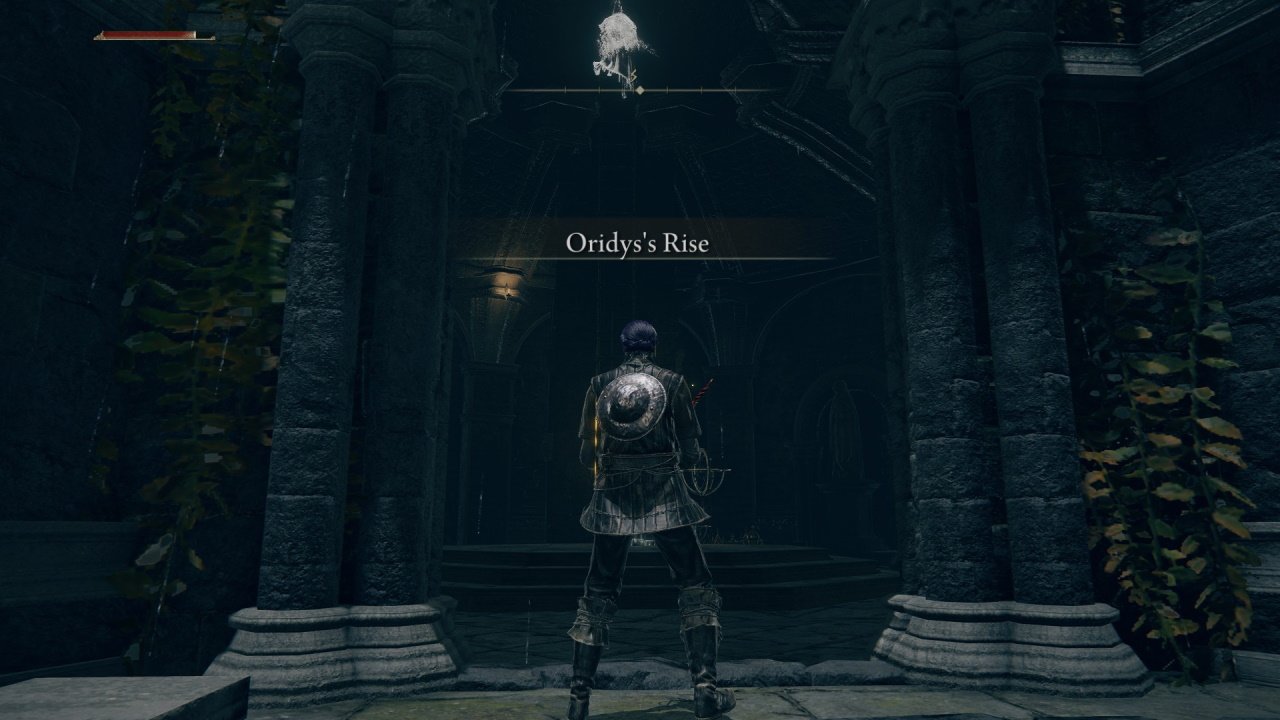 Learn where to find the Gold Needle in Elden Ring so you can save Millicent from the Scarlet Rot and continue her quest line.

The three wise beasts you’ll need to seek for the Oridys’s Rise puzzle are spirit tortoises hidden around the tower itself. Once you know what you’re looking for, the puzzle is fairly straightforward, though one tortoise can prove a bit of a pain for those playing offline.

Start by reading the book at the entrance to the tower so that you’re tasked with finding three wise beasts. Once you track each tortoise down, you’ll need to hit it with an attack to kill it. The three wise beasts are found at the following locations:

The first tortoise is just to the left of the stairs to the rise, hiding in the bushes.

The second tortoise is back down the path leading north from the tower. It should be a short distance behind you when you read the message about three wise beasts.

The final wise beast location is in a pool of water southwest of Oridys’s Rise. It’s entirely invisible but makes splashes in the water as it moves. Attack the center of the water to take it out.

Once you successfully seek the three wise beasts, you’ll see the message: “The seal of the rise opened”. At that point you can head inside Oridys’s Rise to climb up and claim a Memory Stone that grants an extra spell slot. Check out our full Memory Stone locations guide to secure the rest.

That’s everything you need to know about how to solve the Oridys’s Rise three wise beasts puzzle in Elden Ring. You’ll need to perform a similar hunt once you find Tetsu’s Rise in Liurnia, though the tortoises there are a little better hidden. If you head further south in the Weeping Peninsula to Castle Morne, be sure to read our Leonine Misbegotten boss guide to help you tackle this bestial foe.