Our Commander O'Neil boss fight guide for Elden Ring will teach you the tips required to overcome the rotten warrior. 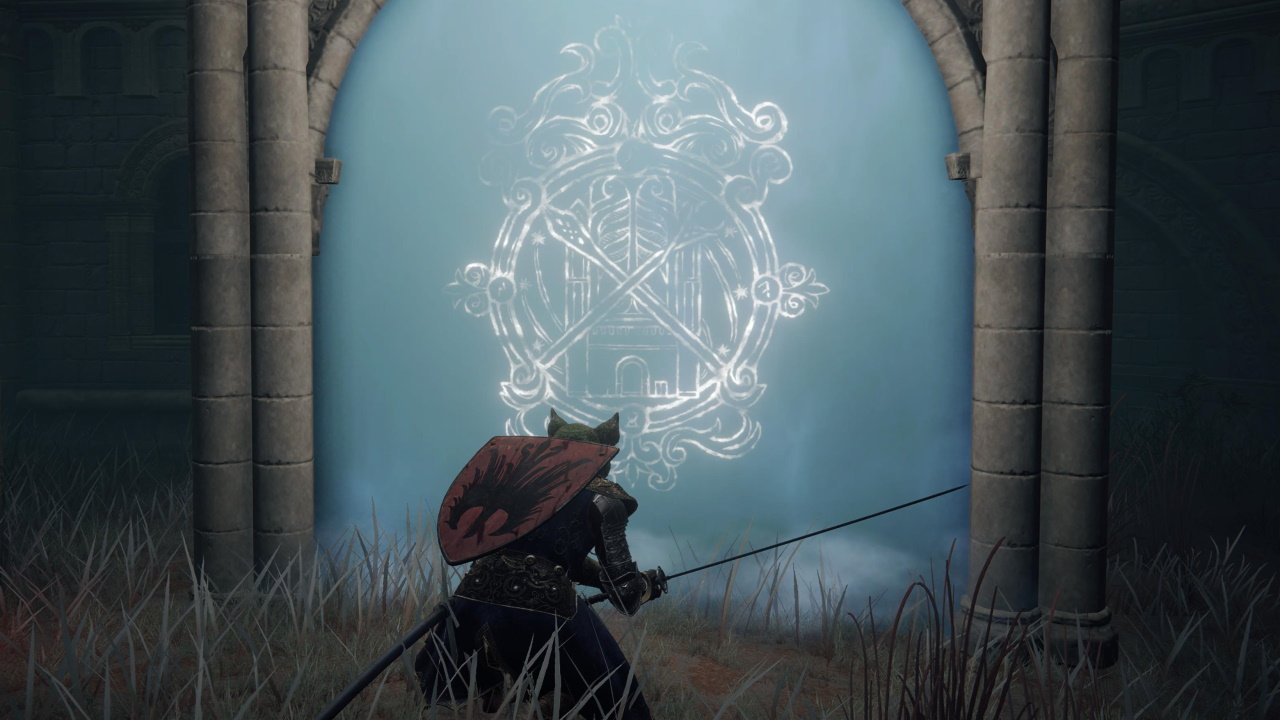 Learn where to seek three wise beats and solve the Oridys's Rise puzzle in Elden Ring so you can claim an early Memory Stone.

There are three blue sealed doors within Sellia, Town of Sorcery. Each is tied to a tower throughout the town with a brazier on top. If you scale a tower and light the fire on top, you’ll unlock the matching door within the town, receiving the message: “A seal was broken in town somewhere”.

There’s little point worrying about which tower links to which door, as it doesn’t take long at all to climb and light them all. Look up around the town and you’ll spot three towers at the following locations:

To reach the Sellia sealed door towers, you need to use Torrent to platform up and onto the rooftops of the town. This is most easily done from the raised platform at the north end of town where you’ll find a Golden Seed next to a glowing Erdtree sapling. Hop over the wall and top the rooftops, then platform your way to each tower. Watch out for a few enemies on the rooftops as you do so.

Once you’ve lit all three braziers, you’ll need to find the places they’ve opened. The main one will be the large blue barrier blocking the path to the boss at the north end of town. There are also three spots within the town as marked below which you can now access.

The first door location is in the southern central end of the town. Hidden within is a painting you can examine which follows the same patterns as the Artist’s Shacks in previous areas. Our guide can point you to the Redmane painting location.

The second Sellia door is in the northeast edge of town and holds a treasure chest containing an Imbued Sword Key – a valuable item you’ll need for the Four Belfries in Liurnia.

The third and final Sellia sealed door is in the northwest of town. This one holds a treasure chest containing the Spelldrake Talisman +1. This boosts your magical resistances significantly, making it well worth collecting while you’re here. It’s one of our best Talismans for the early game and beyond.

That’s everything there is to know about the Elden Ring Sellia Town of Sorcery doors puzzle. It doesn’t take long to complete and rewards you with valuable goods along with access to the Sellia boss. Even through you’ve solved the puzzle, though, you should still complete the NPC quest from the shack just south of Sellia so you can find the Gold Needle and take on Commander O’Niel within the Swamp of Aeonia.