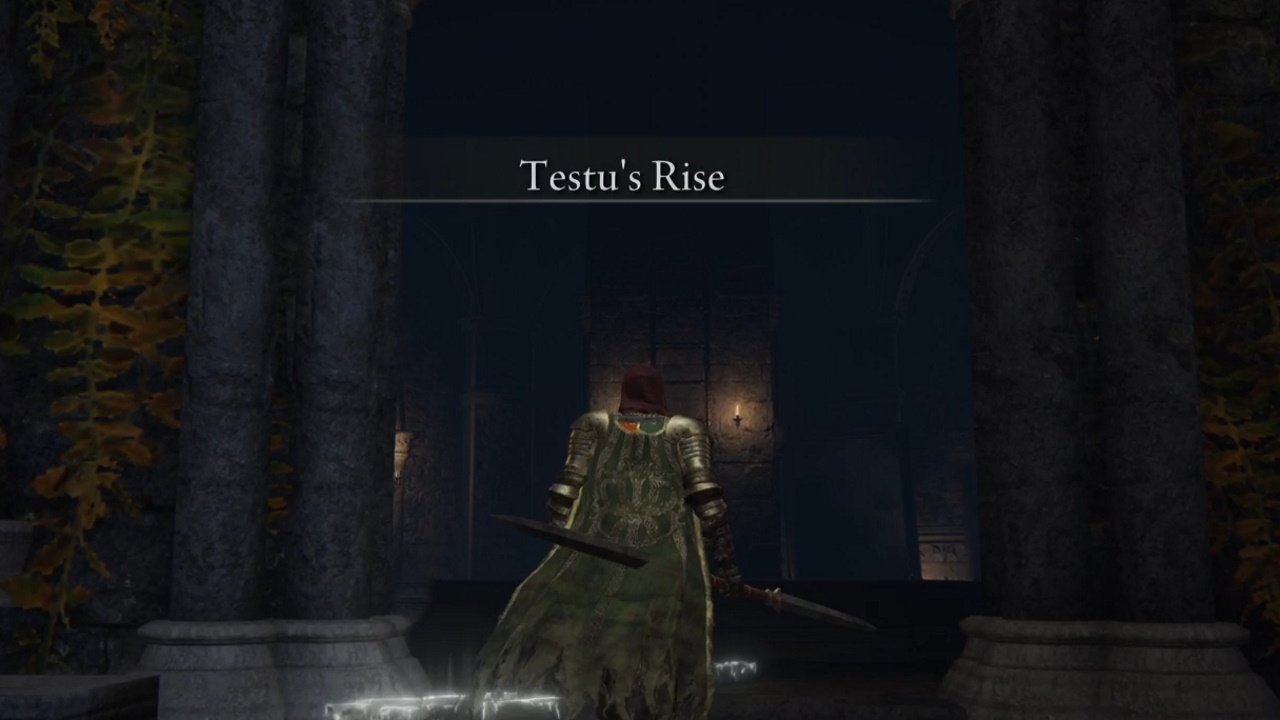 Our Commander O'Neil boss fight guide for Elden Ring will teach you the tips required to overcome the rotten warrior.

Head north in Elden Ring to Liurnia of the Lakes and you’ll find the tower of Tetsu’s Rise positioned on a large island north of Raya Lucaria Academy. The like many of the game’s towers, the entrance is sealed by a magical barrier. To gain access, you’re asked to seek three wise beasts in Elden Ring. In this guide we’ll show you how to solve the Tetsu’s Rise puzzle in Elden Ring by tracking down said wise beasts so you can claim another Memory Stone.

To solve the Tetsu’s Rise puzzle in Elden Ring you need to seek out three wise beasts. This cryptic hint refers to finding the spirits of three tortoises on the island. For Tetsu’s Rise, you need to complete the puzzle at night to be able to see the spirits at the positions marked above. There’s a Site of Grace on the western side of the island which you can rest at to pass time until nightfall.

The first tortoise spirit is found by heading left from the door, toward the rocks at the island cliff edge. The tortoise should be just ahead of you on the border between the grass and the stone. Hit it once to take it down.

The second wise best is behind the tower, among the tall trees. You’ll need to look upwards, as the tortoise is sitting higher up on the backside of the tree trunk surrounded by blue flowers. Bring a magic staff or a ranged weapon of some kind to strike it once.

The third wise beast is to the right of the door and tower. This one is found down a short drop off some rocks on this side. Look down to see it sitting on a patch of ground not far from a tree. Again, you only need to hit it once to complete the puzzle.

Hit all three wise beasts and you’ll receive the message “the seal on the rise opened”, letting you know that you’ve solved the Tetsu’s Rise puzzle. Return to the tower and climb up to claim one of the valuable and extremely limited Memory Stones.

Now that you’ve learned the Tetsu’s Rise puzzle solution in Elden Ring, check out our full Memory Stone locations guide to open up the rest of your sorcery slots for use! While you're in Liurnia, make sure you check out the nearby Four Belfries too, as the portals there can take you to some extremely powerful items for your adventures. We also have a guide for the Converted Fringe Tower puzzle in eastern Liurnia, which will demand you help out one hapless NPC to earn a particularly handy gesture.