Monster Hunter World Guide: How to get an Anjanath Gem

Up your chances of earning this rare drop. 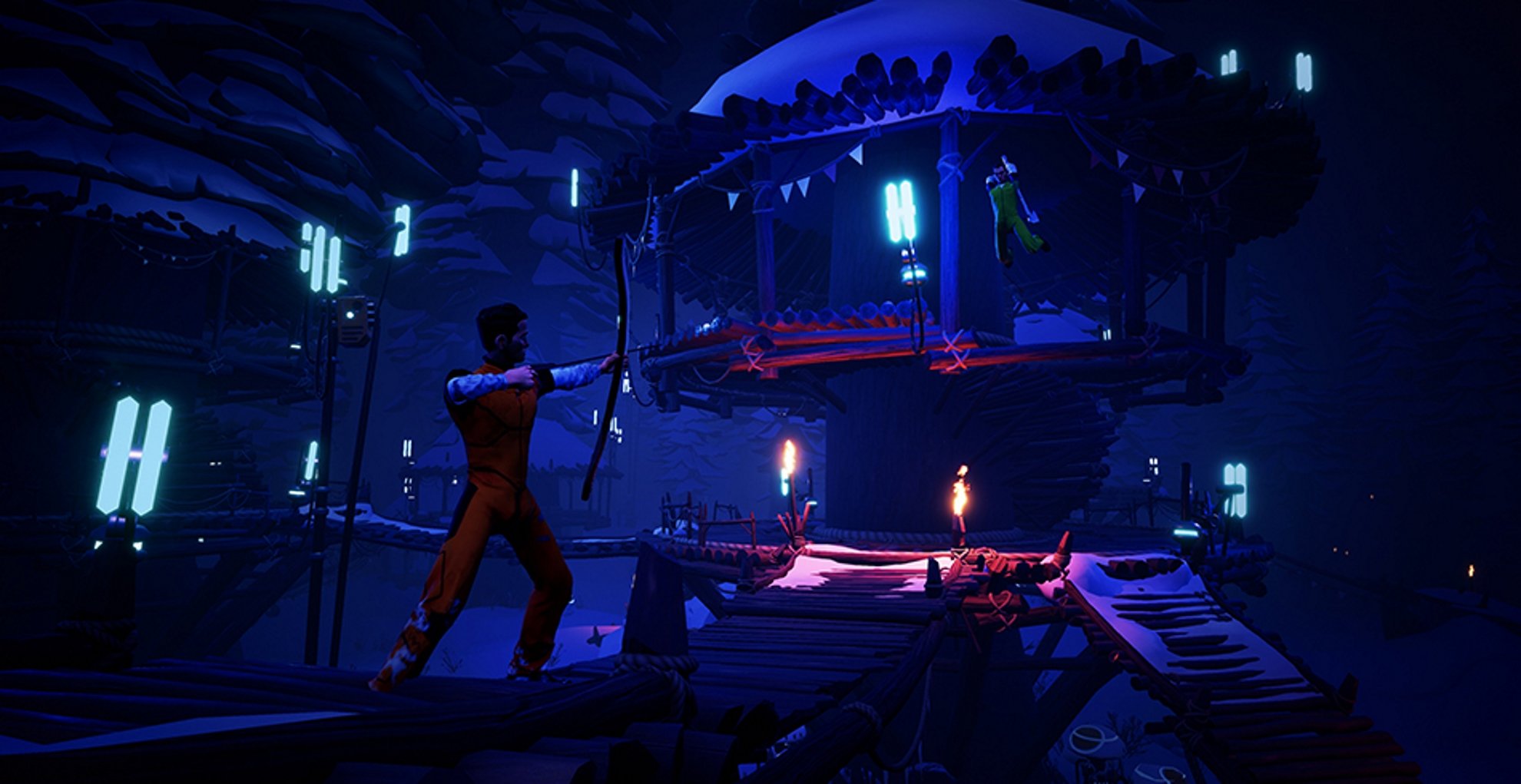 Battlefield 5 will be set in WW2

According to sources close to the project.

If Survival and Battle Royale are your two favorite genres then next week’s launch of the Darwin Project on Xbox Game Preview and Steam Early Access may be christmas come very early.

First revealed during E3 last year, Scavenger Studio’s Darwin Project put ten players into a smaller scale Battle Royale arena to duke it out in third person combat. While the game will include the traditional shrinking playzone and looting phase, the only weapons available here are a bow and axe, putting an emphasis on crafting to obtain the best gear and arrows.

The other big selling point for Darwin Project is in the Shadow Director, a player-controlled drone which can influence matches by giving players buffs, dropping gear, marking combatants on the map and closing zones of the map.

The game therefore seems built for streaming purposes, and has drawn attention during the previous open betas during the year. While a player-controlled Director could prove to be a real pain depending on the player, but it’s also a novel setup to take advantage of the popularity of streaming.