Returnal and It Takes Two lead the BAFTA Games Awards nominations for 2022. 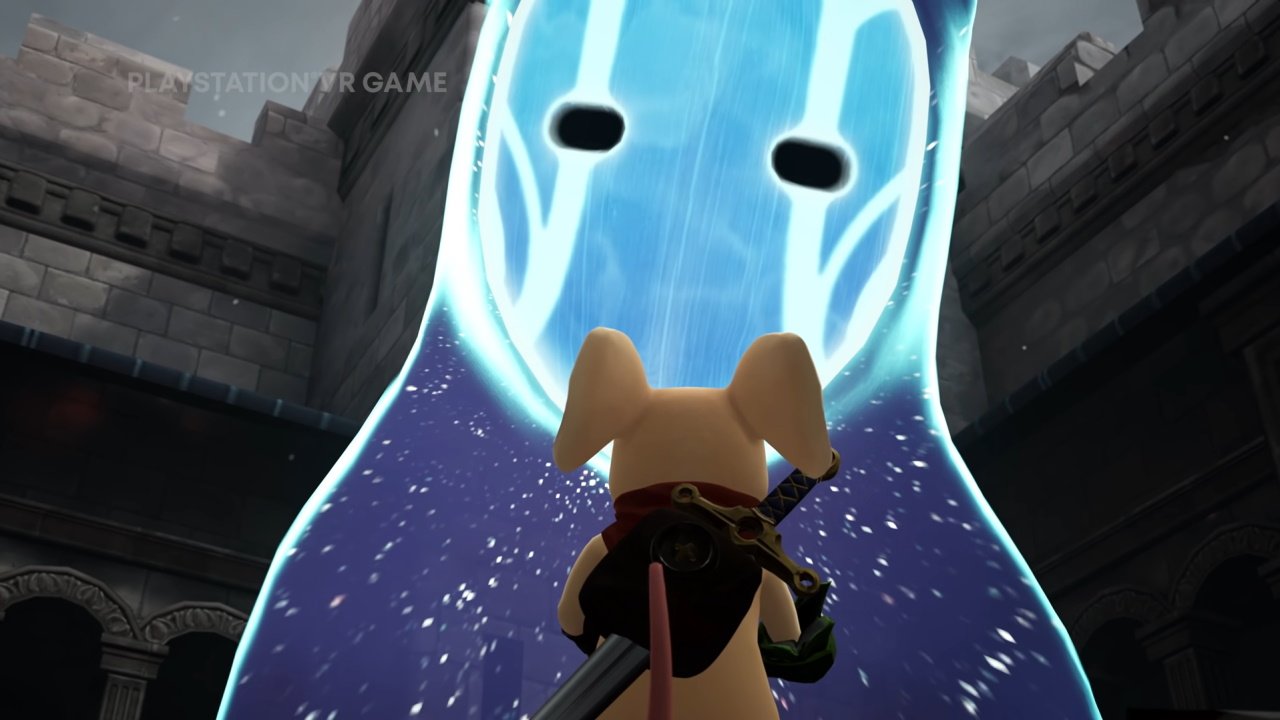 Following on from 2018’s story, Moss: Book 2 will see the return of miniature mouse protagonist Quill as the player acts as her guide through a hostile fantasy land.

The story continues directly from the events of the first game, and players can expect puzzles and miniature fights aplenty. Moss: Book 2 was unveiled during last year’s July State of Play, showing Quill journeying across frozen landscapes and overgrown temples.

It also appears we’ll get access to new weapons for Quill to weild, expanding her arsenal from a simple sword alone. Today's release date reveal came alongside new gameplay footage showing Quill hammering away at foes with a mighty mallet. The spirit of the player has new tools to employ too, including the ability to redirect vines to grow pathways on which Quill can traverse. Check it out below.

Moss: Book 2 will release first as a PSVR exclusive. While it hasn’t been confirmed for other platforms, the original game did make the jump to PC and standalone headsets like the Quest.

It’s likely Moss: Book 2 will be part of a last push of VR games for the original PSVR headset. The PSVR2 has yet to receive a firm release date, but Sony has already divulged much of the specs and features including haptic feedback within the headset itself.

Last month we finally got a look at the design of the PSVR2 headset. It’s been built in what Sony refers to as an “orb” design, with a black and white color scheme matching the base PS5 panels. Sony has yet to confirm is original PSVR titles like Moss and Moss: Book 2 will be backwards compatible on the new VR headset.

Moss: Book 2 will release for the PS4’s PSVR headset on March 31.