Find all the Elden Ring painting locations across the Lands Between so you can earn rare and unusual rewards. 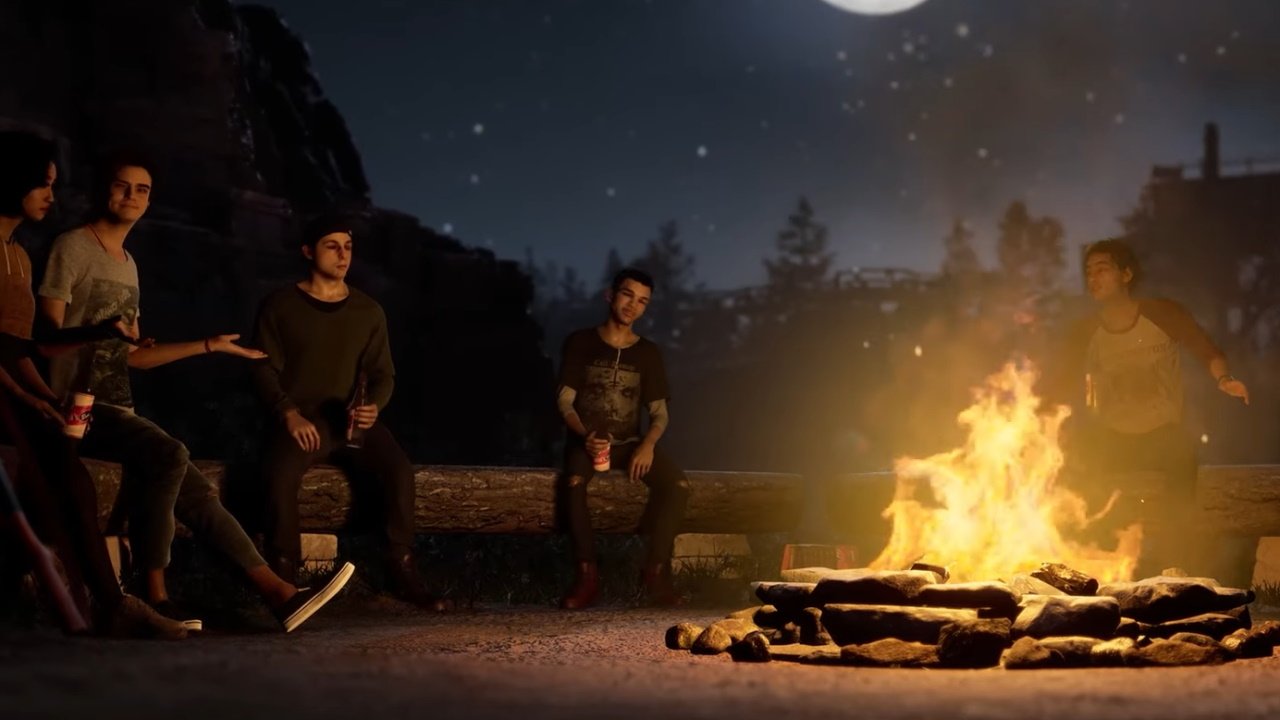 Returnal and It Takes Two lead the BAFTA Games Awards nominations for 2022.

Supermassive Games, the seasoned studio of scares behind Until Dawn and The Dark Pictures Anthology, has revealed a brand new horror game called The Quarry.

The new IP was teased last night, with the full trailer today revealing a release date of June 10, 2022. The story follows a group of teenage councilors overstaying their welcome at the American wilderness retreat of Hackett’s Quarry summer camp. When the group plans to stick around for a night longer to avoid adult oversight, things take a turn for the terrifying. It appears that someone, or something out in the wilds is set on hunting the group.

“It’s late summer in the remote forests of upstate New York, and the teen counselors of Hackett’s Quarry have the camp to themselves for one final night,” the website description reads. “That means no kids, no adults, and no rules.”

Check out the haunting reveal trailer for The Quarry below:

While gameplay has yet to be revealed, the setup sounds extremely familiar to Until Dawn. Players can strive to keep the full crew alive, or intentionally make poor life choices just to watch the unfortunate stars fall foul of whatever lurks in the dark.

“In this thrilling cinematic tale, you control the fates of all nine camp counselors as their party plans unravel into an unpredictable night of horror,” the description continues. “With life-or-death decisions around every turn, the choices you make will determine how the story unfolds.”

Supermassive has partnered with a star-studded cast for the game, including Scream’s Darvid Arquette, Modern Family’s Ariel Winter, Detective Pikachu’s Justice Smith, and more. The full cast of characters, including the mysterious Constance, Bobby, and Eliza, can be found on the game’s official website.

The Quarry is set to release for PC, PlayStation and Xbox on June 10.