Along with a wealth of bug fixes and balance tweaks. 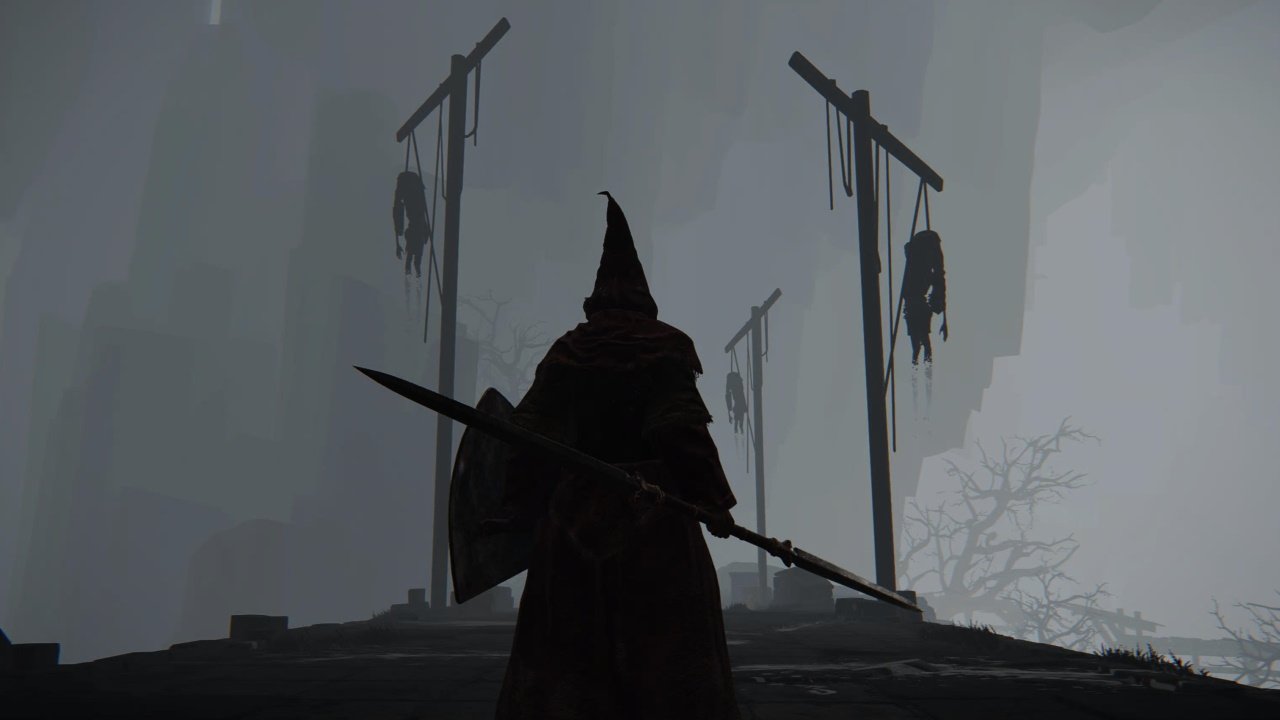 The best Elden Ring Talismans for the early game and beyond

Here are the best Elden Ring Talismans to grab early to suit your playstyle.

In Elden Ring, a Talisman Pouch will let you equip an additional buff that can drastically boost aspects luke your damage, resistances, or even grant health recovering. Elden Ring’s Talisman slots are therefore one of the most valuable upgrades to obtain. There aren’t many available, but we’ve listed all the Talisman Pouch locations in Elden Ring below so you can quickly boost your buffs early in your Tarnished adventures.

You can gain three Elden Ring Talisman Pouches over the course of the game. You’ll start with one Talisman slot available in Elden Ring, but to equip up to three extras you’ll need to defeat some of the game’s major bosses.

Spoiler warning: The list below will give away the names and locations of certain late-game bosses in Elden Ring.

There are four potential Talisman Pouch locations, though you’ll only be able to get three in total:

The first Talisman Pouch you’ll likely be able to earn is rewarded for defeating Margit, the Fell Omen at Stormveil Castle’s gates. This is one of the first major bosses most players will face in Elden Ring. Beating him early will offer a large boost through both Runes and the extra Talisman slot. Make sure you use our lists of best Spirit Ashes, Sorceries and Ashes of War to give you the advantage.

The second Talisman Pouch you’ll probably be able to earn is given by Enia, the Finger Reader at Roundtable Hold once you’ve obtained two Great Runes. Speaking with her after beating two Great Rune holders will grant you an extra Talisman Pouch. Defeating Godrick the Grafted, Rennala Queen of the Full Moon, or Starscourge Radahn will earn you a Great Rune in return. Godrick is in Stormveil Castle – read our guide for him here. Rennala is in Raya Lucaria Academy – we have a guide for her here. General Radahn is in Caelid’s Redmane Castle.

If you’ve yet to obtain both of the previous Talisman Pouches, Leyndell the Royal Capital holds two more potential Elden Ring Talisman Pouch locations. One can be obtained by beating Morgott, the Omen King, while the other can be earned by taking down Godfrey, First Elden Lord.

Those are all the Elden Ring Talisman Pouch locations. Picking up all three extras will allow you to equip a total of four Talismans at once. While you’ll need to progress significantly to obtain all the Pouches, there are a wealth of powerful Talismans you can get early in Elden Ring to give you a massive advantage.