There's no tarnishing this record. 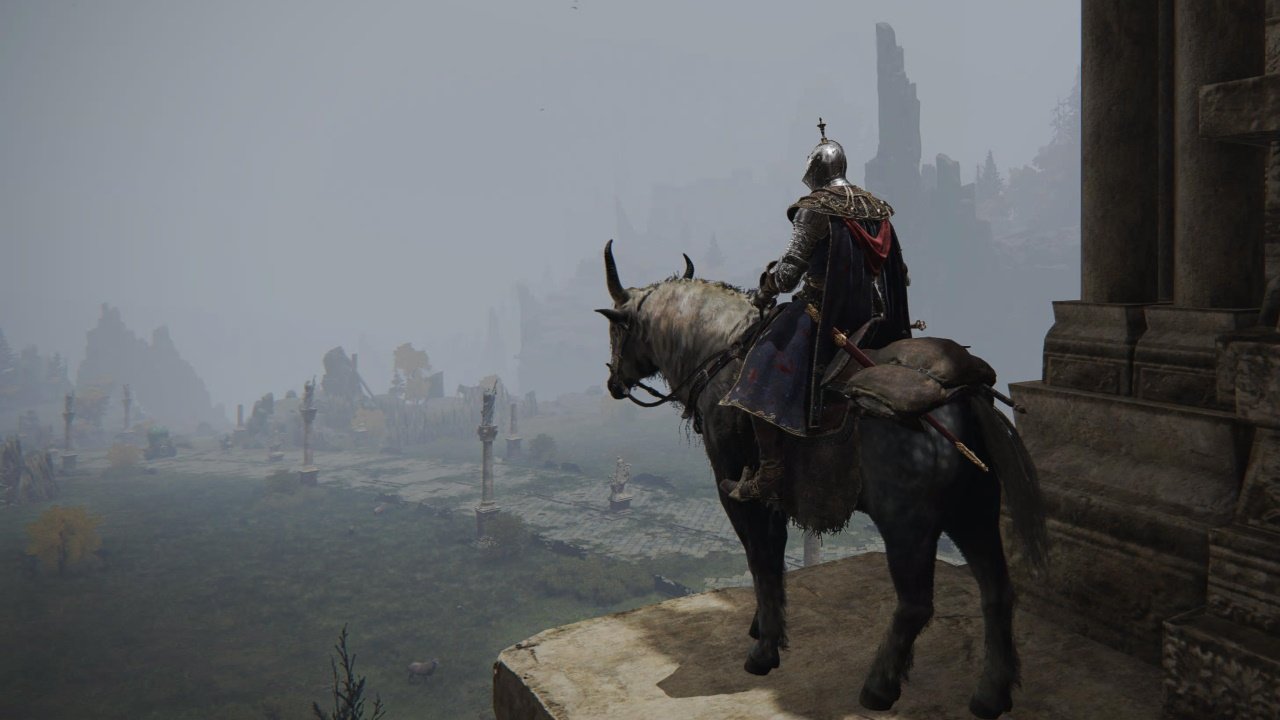 Learn how to get more talisman pouches in Elden Ring so you can equip powerful buffs.

The first major patch for Elden Ring has arrived, and it brings exciting changes. Along with a wealth of balance tweaks and bug fixes, Elden Ring patch 1.03 adds brand new quest steps for NPCs.

Diallos, Nepheli Loux, Kenneth Haight, and Gatekeeper Gostoc have all had new phases added. In addition, a brand new NPC called Jar-Bairn. He’s another living pot found at the north of Jarburg in Liurnia of the Lakes.

Fittingly paired with the new NPC additions is an extra map function which allows you to marks down the location and name of any NPC you encounter while exploring. That should save those notepads a significant amount of scribbling.

In terms of balancing, the immensely powerful Hoarfrost Stomp and Bloody Slash Ashes of War have been reduced somewhat, while a large collection of sorceries have been buffed.

To see the full list of changes, check out the Elden RIng 1.03 patch notes for the March 17 update below.

The full Elden Ring 1.03 patch notes are below, including new NPC additions and which characters have had new quest steps added.

That’s everything in the Elden Ring 1.03 patch notes. The new NPC and quest steps are clearly the most exciting addition, but are you happy about any of the other changes? Let us know in the comments below.