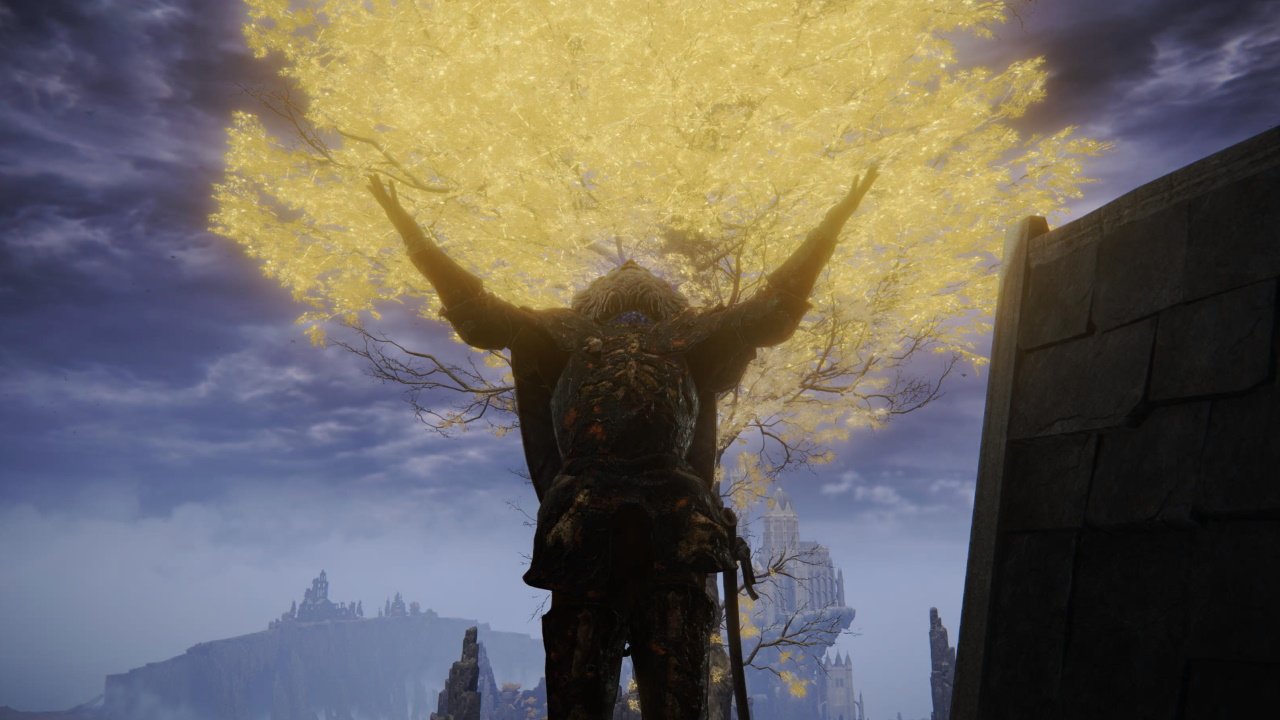 Along with a wealth of bug fixes and balance tweaks.

Publisher Bandai Namco has confirmed that Elden Ring has sold a seriously impressive 12m copies since release just over two weeks ago.

FromSoft’s open-world Tarnished adventure has managed to ship 1m copies in Japan alone, and it looks likely that the game will be getting a sequel.

In a press release, Bandai Namco described the performance of Elden Ring as “a fantastic start for the new franchise”, hinting that the tales of the Tarnished and the Lands Between may be far from over.

Intriguingly, Bandai Namco head Yasuo Miyakawa claimed that the publisher would “continue in our efforts in expanding the brand beyond the game itself, and into everyone’s daily life.”

What that means precisely isn’t yet clear, but it could hint toward TV or animated adaptations down the line.

Despite technical woes, Elden Ring’s performance has been markedly impressive on PC. A hefty 44% of the game’s February sales in Europe were on computer, followed by 27% on PS5, 16% on Xbox, and 13% on PS4.

If you’re looking to join the action and get started in Elden Ring, be sure to take a look at our beginner’s tips and our breakdown of key places to visit first in your journeys.