Homage to Sonic The Hedgehog 2 game box art proves this is the best video game adaptation we're gonna get. 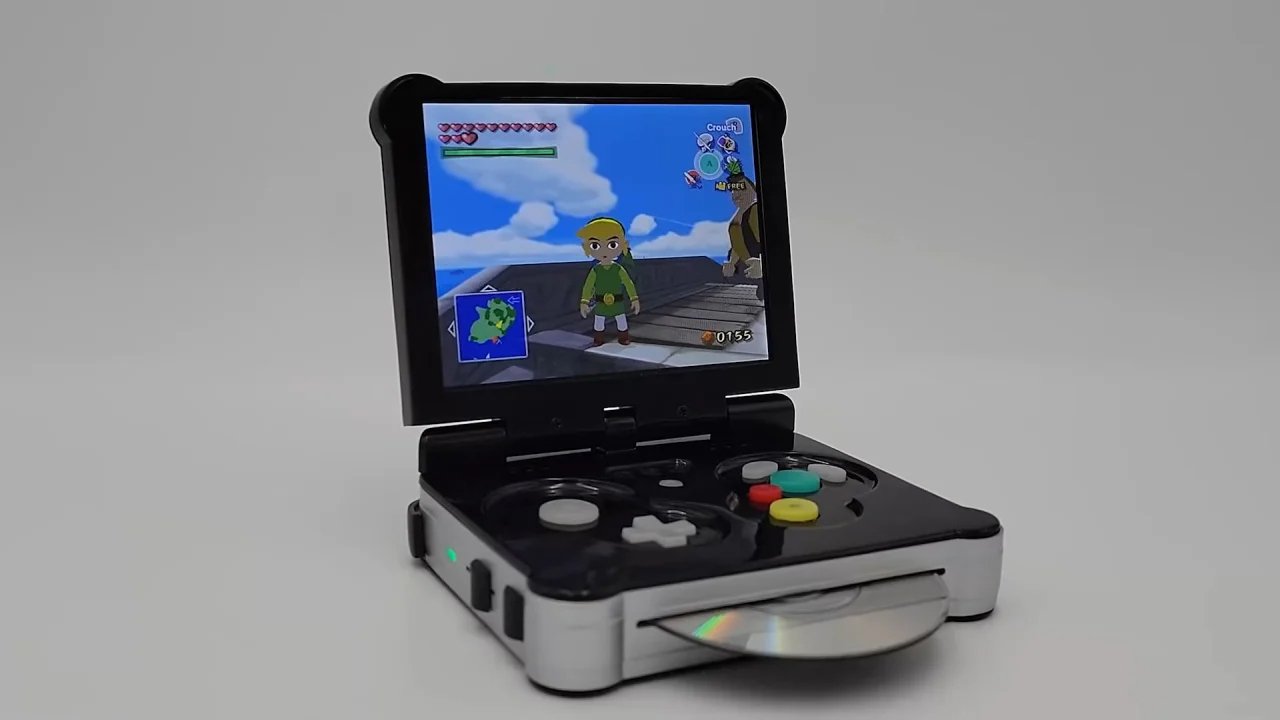 Modder gets fed up of fake GameCube Portable hoax, makes it himself

Learn the best places to find Grave Gloveworts and Ghost Gloveworts in Elden Ring so you can upgrade your Spirit Ashes.

Have you ever seen the GameCube Portable being shared around the internet, only to be disappointed that it didn't actually exist? One modder got so upset he decided to do something about it.

YouTuber GingerOfMods, a hacker with a penchant for portabilizing consoles and printed circuit boards, made a fully functioning version of the infamous render that has been circulating around internet forums and bulletin boards since at least 2005.

According to Ginger, the build is a Wii crammed into a custom-made shell allowing for backwards compatability with GameCube games. To make it a more authentic GameCube experience (despite it already being better than a GameCube Portable) he added some custom firmware to add back in that wonderful GC boot-up screen. That's more than enough to appease our nostalgia glands.

The hoax GameCube Advance render that started appearing on message boards almost two decades ago, features a date of May 18, 2005 on the cover's LCD readout, but first appeared on now-defunct gaming site Joystiq on May 5,2005.

Ginger actually manages to track down the original artist who created the hoax render, and you can find out more about it in his video in the embed, which is a fascinating bit of internet history. Two great curios for the price of one, today!

The rest of the video above is him talking through the design decisions he made when building the portable console, which is honestly very well produced. We'd probably buy one because we're massive marks for retro consoles from the turn of the century.

If you enjoyed the GameCube Portable build, check out some of the other portable consoles he's made and maybe chuck him some money on Patreon.