By completing the Sorcerer Rogier quest in Elden Ring you'll earn yourself a powerful weapon and learn a little more of the history of the Lands Between. 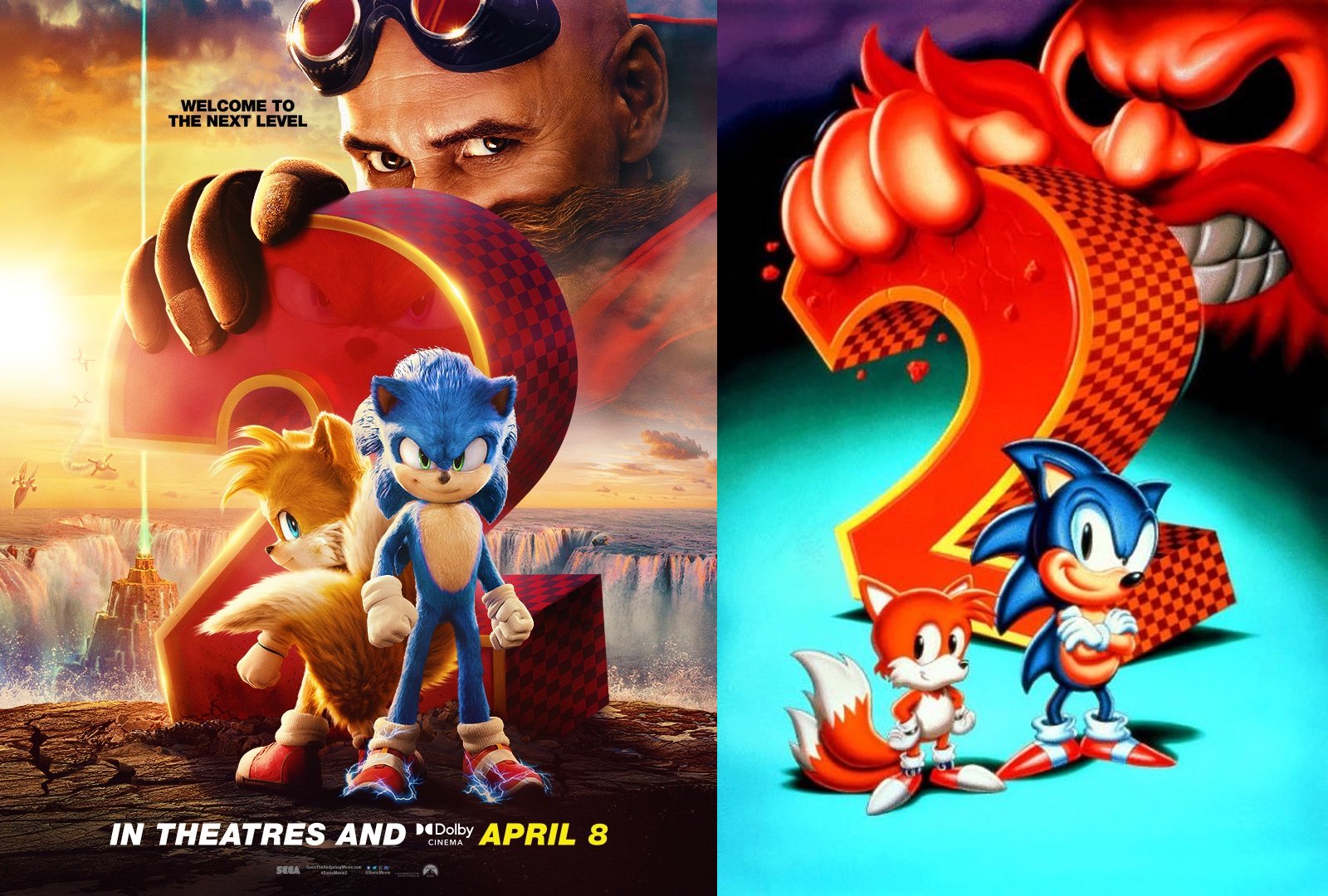 Modder gets fed up of fake GameCube Portable hoax, makes it himself

A hoax GameCube Portable rumor has been made real after 17 years of internet infamy.

Sonic The Hedgehog 2 (the movie) is out in theaters on April 8 and the first poster for the movie proves we're getting just as much of a love letter to the series as the first movie.

Despite some irregularities in Sonic's design being fixed uncomfortably close to the first movie's release date, it turned out to be a tone-perfect debut outing for the blue blur on the silver screen. The sequel continues that authentic adaptation even before coming out by having a poster that apes the sequel game's classic box art.

The poster was revealed by Sonic's voice actor for the movie, Ben Schwartz, who despite not being Jaleel White or Roger Craig Smith, did an incredible job as the hedgehog out of water in the original.

Perfect. My favorite Sonic poster we ever did at Sega updated 30 years later for the #SonicMovie2. Love it! Want it! pic.twitter.com/ChR9CeLkLV

Its classic design impressed fans and even former head of global marketing at Sega Al Nilsen, who reminisced on his team's iconic artwork more than 30 years ago for the sequel's release.

The movie sequel will introduce Knuckles to the squad, voiced by Idris Elba, a little ahead of schedule as the Echidna didn't appear in the game series until its third instalment.

Are you excited for the Sonic The Hedgehog 2 movie to hit theaters on April 8, under a month from now? What other surprises are you hoping the team have in store for fans of the series?