A deluge of dinos, real-time tactics, and the return of Returnal were unexpected delights from the most recent PlayStation State of Play. 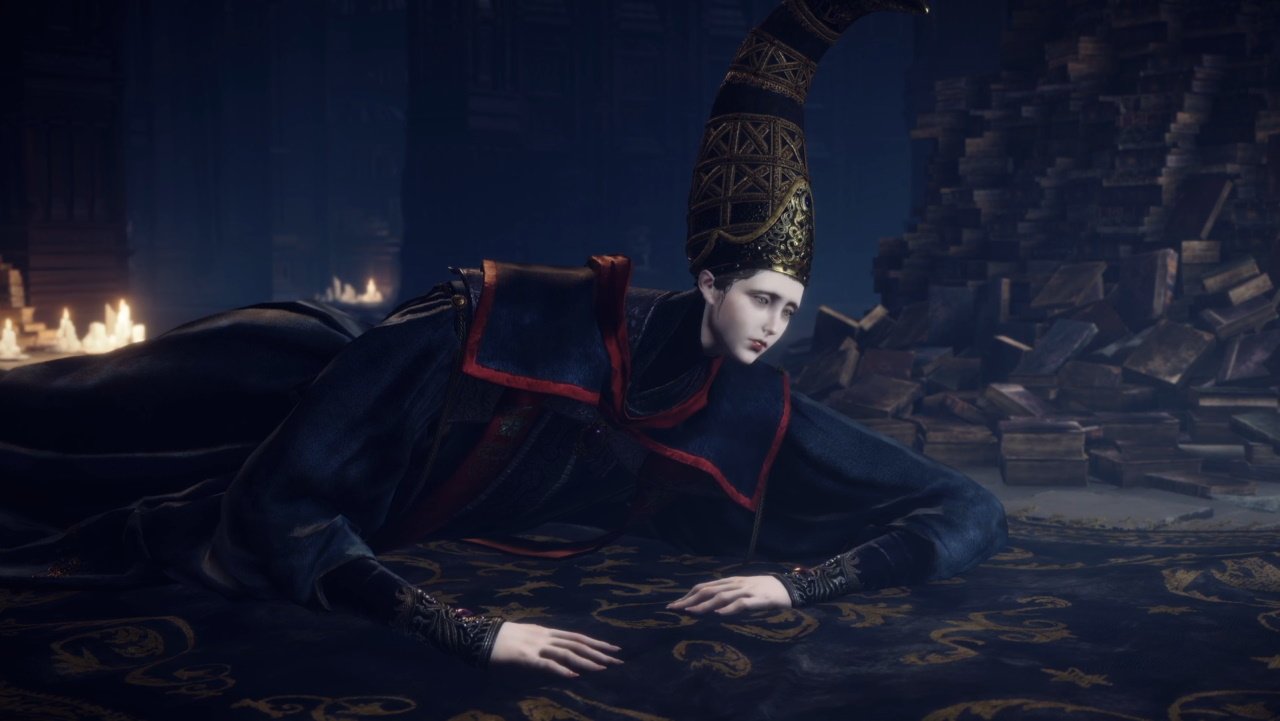 Summon powerful allies by tracking down some of the best Spirit Ashes in Elden Ring available in the early game.

Once you beat Rennala Queen of the Full Moon in Elden Ring’s Raya Lucaria Academy, the path forward isn’t exactly plain to see. Due to the nature of the open world, the next steps will vary from player to player. In this guide, we’ll help you determine where to go after Rennala in Elden Ring so can either continue with the story, meet key NPCs, or conquer optional areas you might have missed.

Spoiler warning: we’ve included maps below showing Elden Ring’s world at around this level of progress, but they may spoil some sections you’ve yet to explore. Scroll down only if you aren’t worried about seeing more than you’d like.

If you didn’t wander east to the unsettling lands of Caelid early, Starscourge Radahn is your next main story target. He’s a true demigod and monstrous foe at that. To reach him, you’ll need to head directly east from Limgrave, in the direction shown on the map above. We won’t spoilt the area or boss, but know that it’s one of the toughest zones you’ll likely have encountered thus far.

If you’ve already claimed the two Dectus Medallion halves – the left from Fort Haight in Mistwood and the right from Fort Faroth in Dragonbarrow – you can unlock the Grand Lift of Dectus. It’s found in the northeast of Liurnia, as shown above. Doing so opens the way to the Altus Plateau and the path to Volcano Manor. This tricky place is filled with malicious minds and some rather stony foes, meaning Striking weapons and a mind for mischief are advised. Along with that you'll be on the route to Leyndell, Royal Capital, where another main boss demi-god waits to greet you.

If you’re in need of weapon upgrade materials, the Raya Lucaria Crystal Tunnels are found in the northeast section of Liurnia of the Lakes, close to the walking mausoleum. This underground tomb holds a huge number of smithing stones and features enemies which sometimes drop them as a reward. Be sure to stop by here and take out the Crystalian boss before you leave Liurnia.

An option area that’s surprisingly easy to miss is the gorgeous Siofra Valley. It’s hidden underneath Mistwood, accessible via the lift marked above. Jaw-droppingly beautiful, this region will have you facing spirit minotaurs as you search for several flame pillars to ignite. Manage that and you can challenge the Ancestor Spirit boss, which we have a guide for here.

And if you’ve yet to head there, Castle Morne in the Weeping Peninsula south of Limgrave is an optional dungeon that should be a breeze after Raya Lucaria. It holds an NPC named Edgar who ties into a small NPc quest and can later be fought at Revenger's Shack.

If you haven't visited them yet, the Four Belfries in west Liurnia have portals that'll tease a few later-game areas and let you return to the opening area called the Chapel of Anticipation. There are valuable items in each of these areas, though you'll need to collect Imbued Stonesword Keys before you can head through them all.

Speak with NPCs and clean up dungeons

The Liurnia region is home to a large number of important NPC plotlines, so it’s worth scouting around to avoid missing them. We don’t want to spoil their exact storylines here, but you can find the witch Ranni in Caria Manor to the northwest, Thops is in the Church or Irith to the south, Hyetta is near the Lake-Facing Cliffs to the south if you’ve completed Irina’s Limgrave quest, and you can even face an invasion by Edgar at the Revenger’s Shack to the west. Put simply, Liurnia is worth exploring extensively.

Along with friendly faces, Liurnia holds a number of side bosses to tackle at the end of its underground tombs or in the Evergaols sprinkled around its borders. Most tombs are found in the cliff faces at the edges of the map or the inside edge of the lake region. Start off with Stillwater Cave to the south or Cuckoo’s Evergaol to the west, as marked above.

Follow Liurnia's lake all the way up north and along its narrow passage and eventually you'll reach a ladder up to Ruin-Strewn Precipice. This area offers plenty of smithing stones to grab, along with abushes aplenty from bats and other enemies. At the end you'll need to beat the Magma Wyrm Makar boss fight, which we have a guide for here. It's an easier fight than you might expect, and taking him down will net you a powerful weapon and a route up to the Altus Plateau.

That’s all the advice we have for where to go after Rennala in Elden Ring. The open world is made for exploration, so don't feel like you have to drive straight on to the next story beat and boss.