The head of Raya Lucaria Academy wields powerful sorceries, but you can beat Rennala in Elden Ring with our tips and tricks! 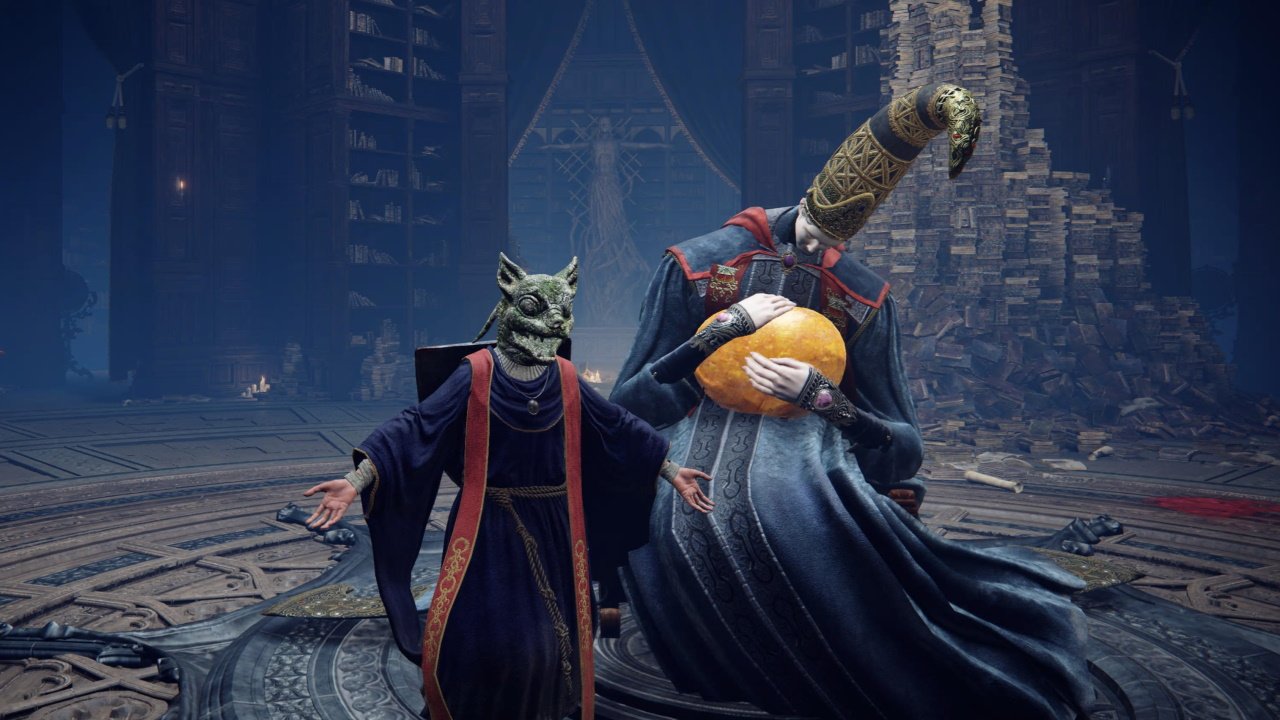 A deluge of dinos, real-time tactics, and the return of Returnal were unexpected delights from the most recent PlayStation State of Play.

Your stats matter enormously in Elden Ring, which means respeccing is a hugely important feature. It’ll allow you to stick your levels in the places they’re actually needed, boosting your power for a particular challenge. In this guide we’ll explain how to respec stats in Elden Ring, as you’ll need to take on a few powerful enemies before unlock the feature.

To respec stats in Elden Ring, you need to beat Rennala, Queen of the Full Moon. She’s one of the game’s main story bosses, found at Raya Lucaria Academy. She’ll likely be the third boss you face, after beating Margit the Fell Omen and Godrick the Grafted.

The boss fight is a lengthy one with two phases, but we have a full Rennala boss fight guide here you can follow to take her down with ease.

Once you beat Rennala, you can speak with her at the Raya Lucaria Grand Library Site of Grace to request a stat reset or “rebirth”.

To respec stats in Elden Ring requires a Larval Tear. This is an extremely limited item largely found in the later sections of the game, either from merchants or as a drop on tough enemies. We have a full guide to Larval Tear locations here, but some of the first you’ll be able to obtain easily is from the merchant in the underground area of Siofra Valley, or from a Runebear disguised as an undead soldier east of Lake Agheel South in Limgrave.

For that reason, we don’t recommend that you respect very often in Elden Ring. Save your Larval Tears for situations in which you’re stuck on an extremely challenging boss. For some later ones, you may need to respec to a class style that’s more capable of exploiting their weaknesses.

That’s everything there is to know about how to respec in Elden Ring, but we have loads more tips and tricks available on our hub page, so go and have a browse! If you’re still early in the game, make sure to take note of our beginner tips so you don’t miss out on some vital systems.