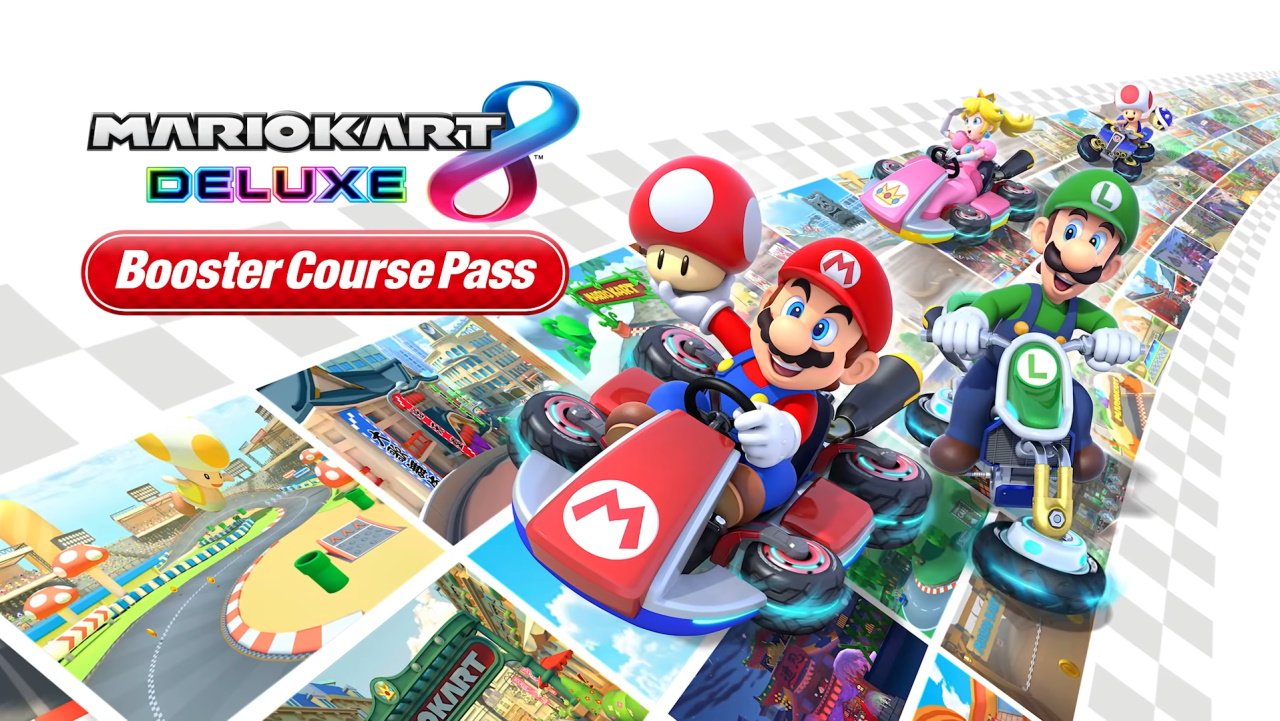 The Mario Kart 8: Deluxe Booster Course Pass is split into sixe waves, releasing from March 2022 until the end of 2023. Each wave will include two cups with four remastered tracks each. All added tracks can be played online and off.

The Booster Course Pass is available for $24.99 (£22.49) or comes included in the Nintendo Switch Online + Expansion Pass subscription. Pick up the former from the Nintendo eShop or subscribe to the latter and you’ll be able to play the new tracks as soon as they arrive. Below you can find all the currently announced new tracks in the Mario Kart 8 Booster Course Pass.

The first wave of Booster Course Pass tracks arrived on Friday, March 18. It includes eight tracks pulled all the way from Mario Kart 64 to Mario Kart Tour. Along with modern Tour levels like Ninja Hideaway and Paris Promenade, some favorites like Choco Mountain and Coconut Mall return looking better than ever. Here are all the new tracks in the Booster Course Pass Wave 1.

The Next Mario Kart 8: Deluxe Booster Course Pass tracks arrive in Wave 2 on August 4. Wave 2 brings another eight tracks, though this time there's an entirely new level thrown into the mix! Sky-High Sundae is a brand-new, dessert-themed level that sees you racing up and down giant gelato and sorbets to find the frozen finish line. Other tracks include revamped versions of classics like Kalimari Desert and Waluigi Pinball. Here are all the new tracks from Wave 2 of the Mario Kart 8 Booster Course Pass.

The new tracks and release dates for Waves 3 - 6 have yet to be announced by Nintendo. Expect updates for Wave 2 to arrive in the months following the launch of the first batch, in a similar fashion to how Nintendo has revealed Super Smash Bros DLC additions in the past.

Those are all the new tracks in the Mario Kart 8: Deluxe Booster Course Pass that we know of so far. We’ll do our best to update this list as more tracks are revealed as on their way. Which classic courses are you hoping to join Mario Kart 8? Let us know in the comments below.