A new PlayStation State of Play is coming tomorrow

Sony promises a 'special focus on games from our Japan publishers.' 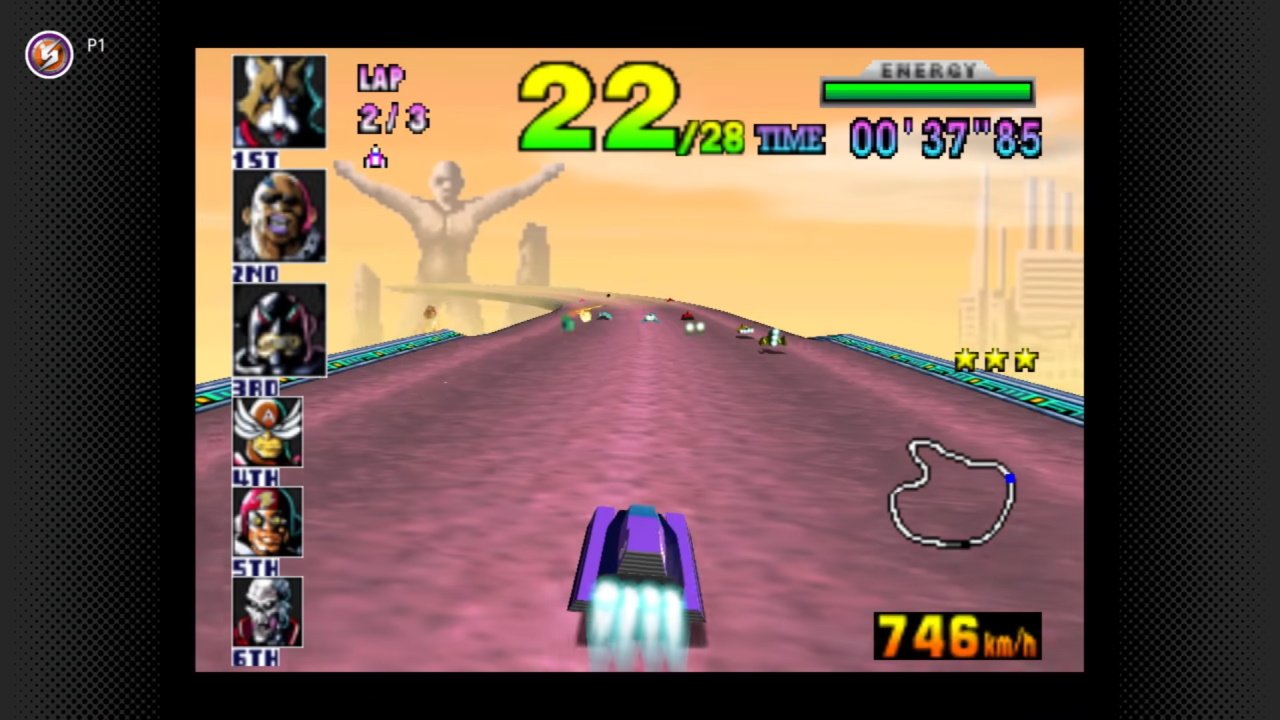 You can pause in Elden Ring after all

Perfect for when you need to Tarnish your toilet.

Nintendo has confirmed that the next N64 game joining the Nintendo Switch Online + Expansion Pack catalog will be gravity-defying racer, F-Zero X.

The F-Zero series is famed for its high-octane racing with split-second reactions required to avoid crashing and burning on its looping and flipping tracks. To help deliver that sense of speed and responsiveness, F-Zero X was one of the few N64 games to target 60 frames per second. Super Smash Bros. 64 also pulled off the feat, but F-Zero X managed it with a chunky 30 cars on track at once.

Once F-Zero X joins the Nintendo Switch Online + Expansion Pack subscription, the full roster of available games will be:

Nintendo has already confirmed that Pokémon Snap, Mario Golf, and Kirby 64: The Crystal Shards will be joining the service further down the line. Early datamining points toward a wealth of other titles from the N64 being added in future, but Nintendo has yet to expand its official list of upcoming games.

It might not be a new F-Zero game, but anti-gravity racing lives on in some form at least thanks to F-Zero X’s Switch Online addition and the additional Mario Kart 8 levels.