FromSoft's messaging system comes into its own thanks to the open world of Elden Ring. 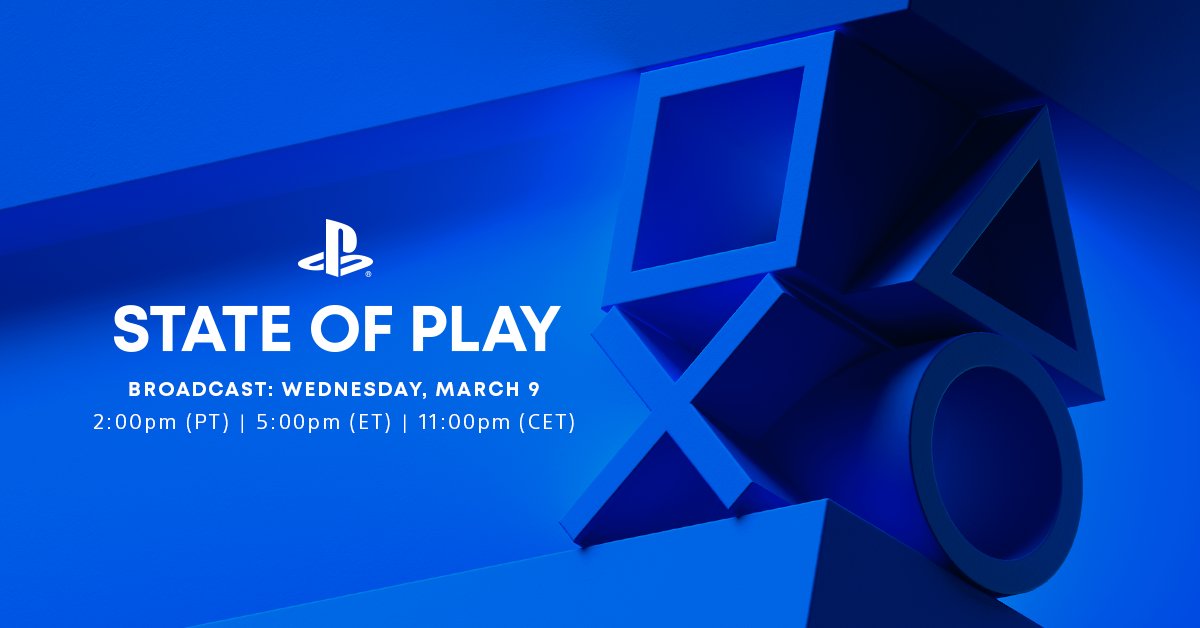 A new PlayStation State of Play is coming tomorrow

The Blue Falcon returns on Friday.

The next PlayStation State of Play broadcast has been announced on short notice. It’s due to be broadcast tomorrow, and promises roughly “20 minutes of PS4 & PS5 first looks and updates.”

The March 9 State of Play will be broadcast at the following times:

As with any new State of Play info drop announcement, the internet is already rife with fans desperate to see their most anticipated games in action or to get an update for favorite recent releases. This time, however, Sony is aiming to set expectations early. The announcement post for the PS4 and PS5 State of Play confirms that the broadcast will offer “a special focus on highlighting great games coming from some of our beloved Japanese publishers.”

In short, don’t expect any major God of War: Ragnarok reveals tomorrow, no matter how excited you may be. Given the "beloved Japanese publishers" descriptor could refer to anything from Capcom showing off Resident Evil DLC to Square Enix giving another look at their upcoming Final Fantasy titles, there’s still plenty of room for more targeted speculation over the next day.

One thing that won’t be included? PlayStation VR2. The next-gen headset finally had its looks unveiled last month, though Sony is staying tight-lipped about its eventual release date.

The March 9 State of Play will be watchable on the PlayStation YouTube channel or Twitch channel, so take your pick and tune in tomorrow at 2pm PT.