Learn the next main story location to go to after Godrick in Elden Ring along with optional side areas you can visit for a challenge. 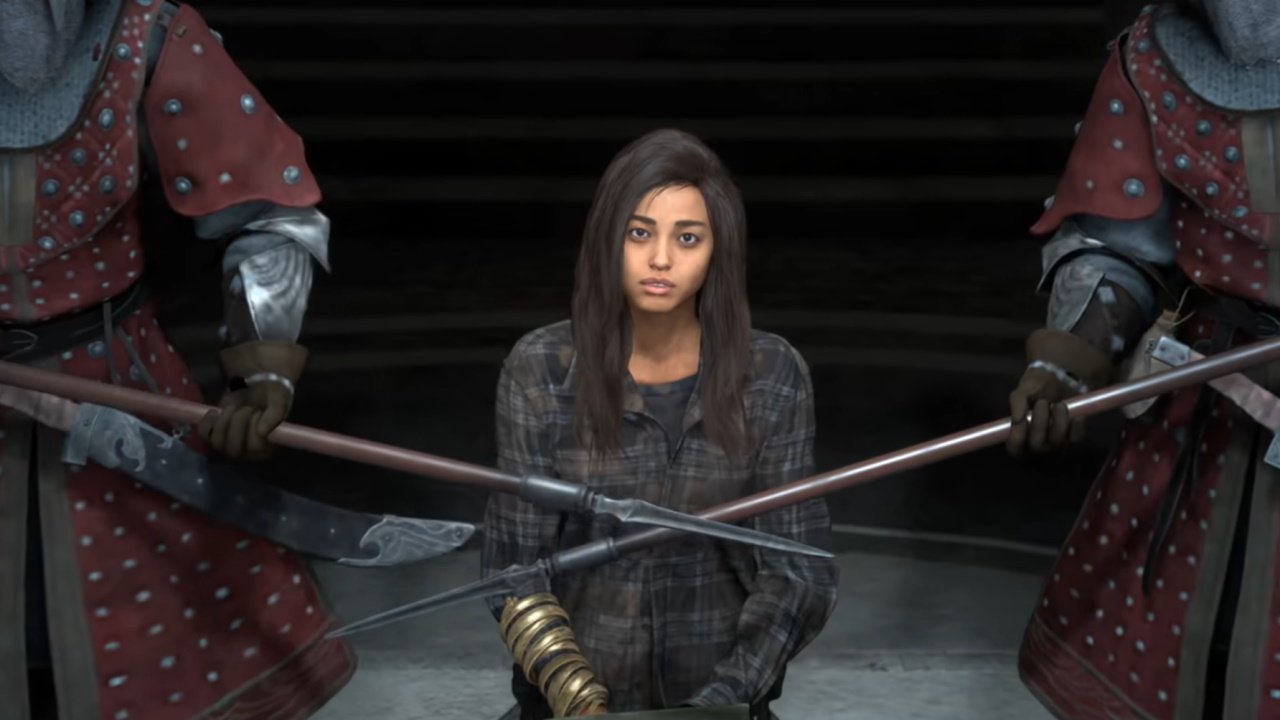 The move was announced on Twitter yesterday, with a message from developer Luminous Productions explaining the reasoning behind the decision.

“We have made the decision to move the release date of Forspoken to October 11, 2022,” the post reads. “Our vision for this exciting new IP is to deliver a game world and hero that gamers across the globe will want to experience for years to come, so getting it right is extremely important to us.

“To that end, during the next few months we will focus all of our efforts on polishing the game and can’t wait for you to experience Frey’s journey this fall.”

A message from the #Forspoken Development Team. pic.twitter.com/T302V6h4Np

Forspoken was originally set to be released on May 24, arriving as a timed PS5 exclusive.

The story follows New York City dweller Frey Holland as she’s transported into an alternate world filled with fantasy creatures and, more pressingly, dragons looking for a human-sized snack. Fortunately, Frey gains access to a suite of powerful magical abilities, including plenty of parkour-enhancing ones to let her zip across landscapes in superspeed.

The most recent trailer game courtesy of The Game Awards 2021, which teased how Frey will interface with the existing human societies in the magical land. Spoilers, not all of them take kindly to her arrival. Oh, and there’s also a glimpse of what looks like an ice surfboard you can ride down rivers. Just in case you weren’t sold yet.

Hand-on experiences haven’t been made available yet, though some outlets like PC Gamer were given an early look at some gameplay footage in December last year.

“Thank you for your understanding and continued support,” the delay announcement concludes. “We look forward to sharing more about Forspoken with you soon.”