This week HyperX are delivering a Loot Drop of tactical savings up to 50% off to reward fans. 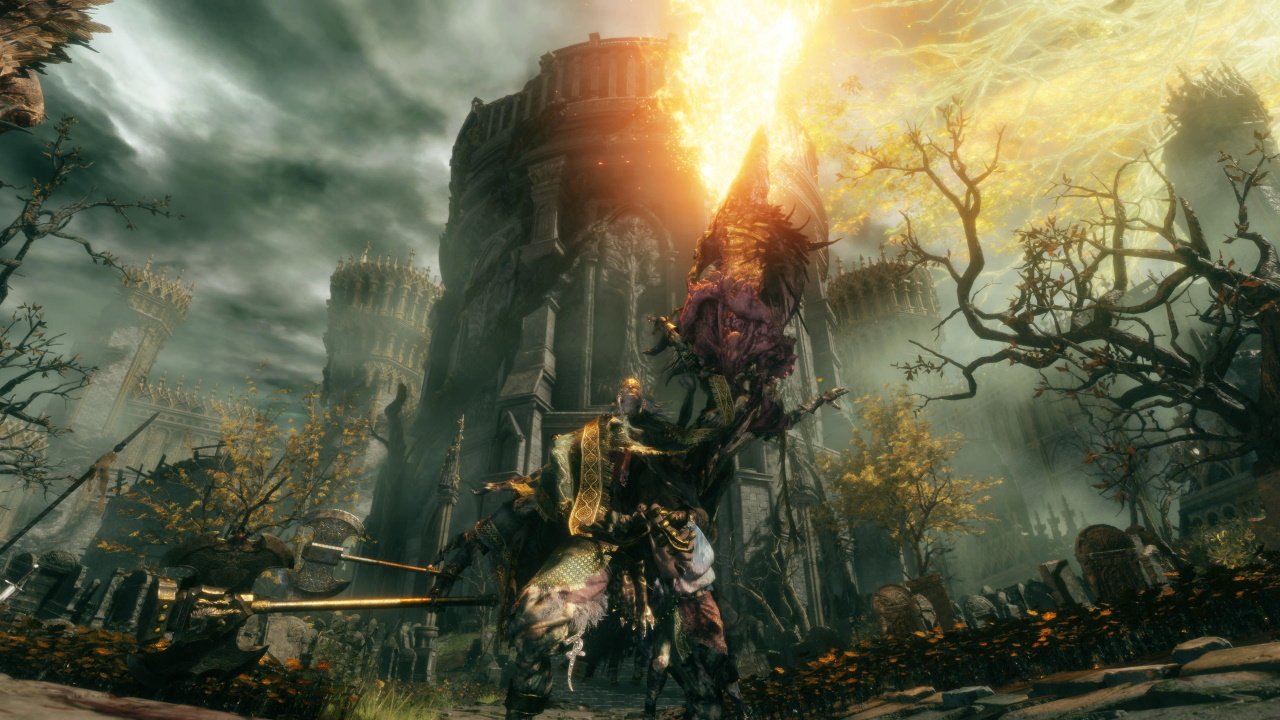 The release date has been pushed back to October.

Elden Ring’s second big bad, and the first of its demi-gods is Godrick the Grafted. Once that boss fight has been bested (follow our tips here if you’ve still yet to take him down), you’ve conquered Stormveil Castle, claimed your first Remembrance, and opened up the path to loads of new areas. If you’re wondering where to go after Godrick in Elden Ring, we’ve laid out several options below, including the path to the next main boss and several side areas you may not have explored yet.

Spoiler warning: We've included larger maps of the next area of Elden Ring below, so be aware that you may see regions you've yet to open up on your map.

After Godrick, the next main story boss can be found in Raya Lucaria Academy. This spell-packed location is found in Liurnia, directly north of Stormveil Castle. Head out through the back of Godrick’s arena and you’ll pass through a throne room before exiting into a new and gorgeous environment. Travel down the hill until you reach Liurniaof the Lakes.

Raya Lucaria Academy is located in the middle of the Liurnia of the Lakes region, it’s quite the journey north from Stormveil Castle, but you’ll be able to explore the majority of this are on horseback. Before you can enter the academy, however, you’ll need to obtain a map from behind a dangerous dragon to the academy’s west.

If you haven’t done it yet: Castle Morne

Follow the road south from Gatefront Ruins in Limgrave and you’ll eventually cross the Bridge of Sacrifice and enter the Weeping Peninsula. There’s a great magic staff here if you haven’t got one yet, but the Peninsula is also home to Castle Morne.

Morne effectively acts as a miniature dungeon, and is home to the Leonine Misbegotten boss. It’s possible to complete it before Godrick, and the area should be straightforward for anyone who has already beaten Stormveil Castle. We’ve got a guide for taking down Leonine Misbegotten here if you’re having trouble.

For a challenge: Siofra River

If you’re up for delving to the very depths of Elden Ring, Siofra River lies deep below Mistwood in Elden Ring’s east Limgrave region. There’s a circular building within Mistwood that will take you on a massive elevator ride down into the underground. It's a gorgeous place, though eerily unwelcoming.

Along with spear wielders, you’ll need to face minotaur spirits here capable of firing magic arrows across the breadth of the Siofra River map. There’s a puzzle in the area that tasks you with lighting eight flame pillars, and when completed you’ll be able to take on the Ancestor Spirit boss. It’s a surprisingly manageable fight, but we have an Ancestor Spirit boss guide here to prepare you just in case.

Finally, if you want to go on a power trip, you can scout around the Limgrave area to continue taking down the smaller bosses hidden around in the map’s many dungeons. There are loads of dungeons around Lake Agheel and the Western Peninsula, so explore and you’ll earn a wealth of powerful weapons, amulets, and more to equip. The north of Lake Agheel is also home to Flying Dragon Agheel, which will prove a challenge for anyone who rushed through to Godrick. Oh, and that Tree Sentinel is probably still spooling for a fight...

That’s a lot of options, but thanks to the open-world format, where to go after Godrick in Elden Ring is entirely up to you! Exploration is at the heart of the game, so get out there and have a wander without worrying if you’re doing things correctly.