Our Elden Ring Ancestor Spirit boss guide will teach you the moves to watch out for and strategies to avoiding the battle costing you deerly. 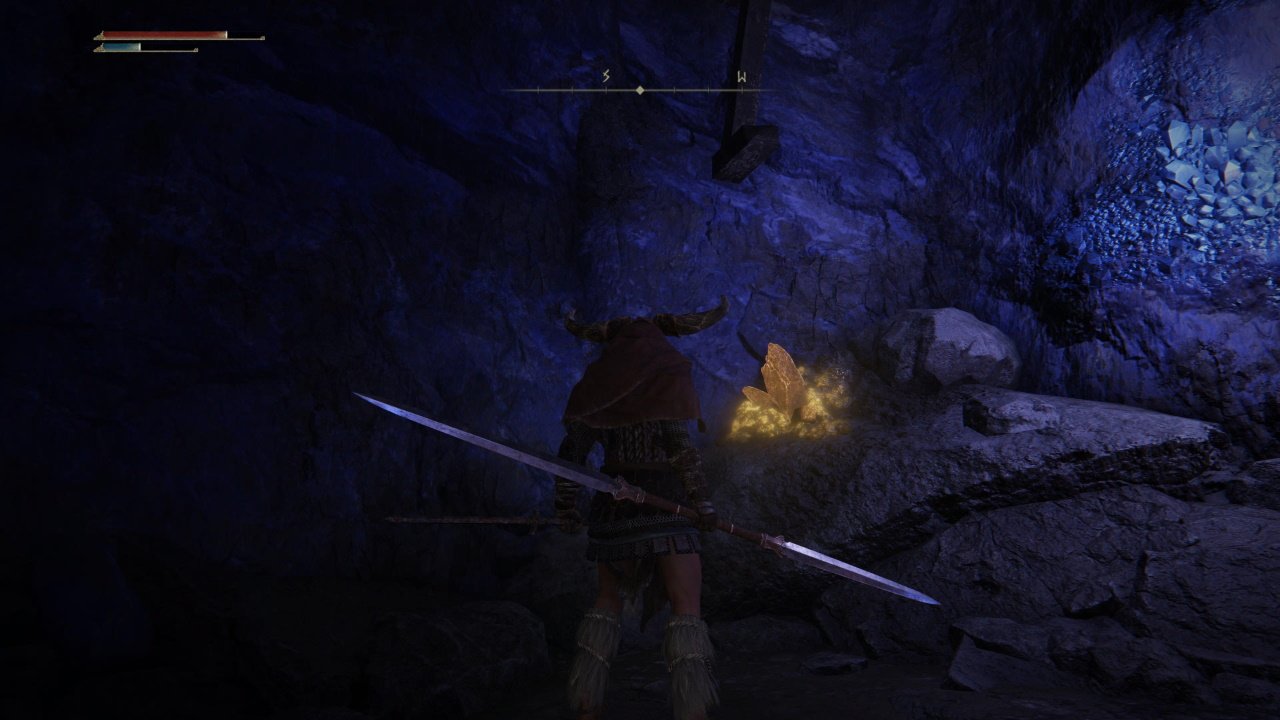 This week HyperX are delivering a Loot Drop of tactical savings up to 50% off to reward fans.

In Elden Ring, Smithing Stones are a primary weapon upgrade material. You’ll need them to boost each weapon’s damage and damage scaling, making them an essential item to collect as quickly as possible. To help you out, we’ve put together a quick guide on where to get Smithing Stones early in Elden Ring, and how to unlock the lower levels of them as purchasable items from the Roundtable Hold merchant.

In the opening region of Limgrave West, you can get Smithing Stones most commonly in the underground dungeon regions. Plenty of enemies will drop them as a reward, but the best place to secure a whole bunch early is in Limgrave Tunnels. This is found in the northwest corner of Lake Agheel, which is south of Gatefront Ruins. Its location is marked on the map above.

Work your way through this fairly lengthy side dungeon and make sure to get Smithing Stones from the glowing yellow stones attached to the walls. Killing the miner enemies within the dungeon will also sometimes drop Smithings Stones. You can also tackle the Stonedigger Troll boss for a Rune boost.

Anotehr great batch of early Smithing Stones can be snagged from the damaged statue on the slopes east of Stormhill Shack. Loads of tough giant roam this area, but if you find the statue glowing with a crack in it, you can lure the giants over to attack it and break it open. Inside you'll find five Smithing Stone (1) and a single Smithing Stone (2) to claim.

For more Smithing Stone (2) locations, you'll need to venture north into Stormveil Castle. Explore this area thoroughly to scavenge what you can, or follow the steps below if you've already tackled Margit and Godrick to secure an even bigger haul.

How to farm Smithing Stones

Unfortunately, Smithing Stones aren’t a resource that reappears whenever you return to a Site of Grace. The good news is that you can unlock the first two levels at the Roundtable merchant by collecting the Smithing Stone Miner’s Bell Bearing. This is found in the northwest region Liurnia of the Lakes. Once you start exploring this area, head to the location marked above to find a dungeon called Raya Lucaria Crystal Tunnel. It’s a cave tucked into the base of the cliff face close to the walking turtle temple with a loud bell.

Head inside and you’ll face a number of crystaline enemies. They’re resistant to Slash and Pierce attacks but weak to Striking and Sorcery. They often drop Smithing Stones when killed, but you’ll also be able to farm Smithing Stones from the glowing yellow crystals along the walls.

Fight or run all the way through to the boss, Crystalian. This enemies looks intimidating, but with a weapon that’s already upgraded been upgraded a few times you should be able to stagger it for massive damage. Once beaten, you’ll earn the Smithing-Stone Miner’s Bell Bearing (1) as a reward.

Take the Bell Bearing back to the Twin Maiden Husks in Roundtable Hold and you’ll add Smithing Stone (1) and Smithing Stone (2) to their inventory. You can buy as many as you need from them here, meaning you only need to farm Runes to get them in future. The next Miner's Bell Bearing is located in the Altus Plateau's Sealed Tunnel, but we'd rather avoid spoiling too much of Elden Ring's map here.

How to upgrade weapons in Elden Ring

To upgrade your weapon further, you need to meet the blacksmith at Roundtable Hold. Once you’ve visited a few Sites of Grace, Melina will speak with you and invite you there. Travel once and it’ll unlock as a fast travel location in the bottom left corner of your map.

Find the blacksmith in here and you can spend higher levels of Smithing Stones to upgrade your weapon in Elden Ring.

That’s all we can teach you about how to get Smithing Stones in Elden Ring and how to use them to upgrade your weapon. Check out our beginner’s tips for more useful early advice, and if you’re feeling properly lost, we even have a guide on key places to go first.