Our Vista Point: The Memorial Grove map will help you find the exact viewing spot needed in Horizon Forbidden West. 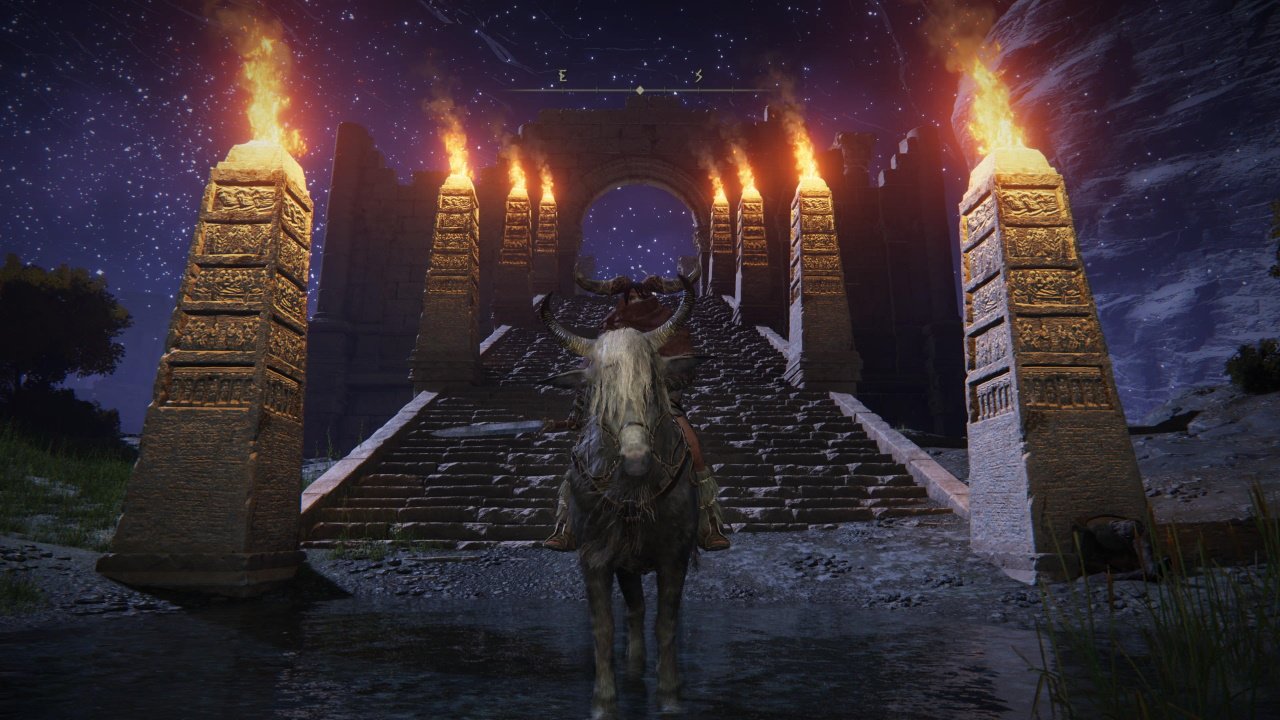 Our Elden Ring Ancestor Spirit boss guide will teach you the moves to watch out for and strategies to avoiding the battle costing you deerly.

Take the long lift down to the underworld around Siofra River in Elden Ring and you’ll find yourself trying to light eight flames across the ethereal region. The area is extremely hostile, so tracking down the flame pillars you’re after can be a real challenge. To help you out, we’ve put together a Siofra River flame locations map for Elden Ring that’ll mean you can quickly complete this region’s puzzle.

There are eight Siofra River flames in Elden Ring, located as shown on the map above. Lighting them all will grant you access to the area’s boss: the Ancestor Spirit. Before you can battle that, however, you’ll likely need to do some sneaking.

Siofra River is filled with aggressive enemies that include minotaur spirits which can fire immensely powerful arrows across half the map. If you alert them all at range, you’re in for a tough time. Instead, we’d recommend sneaking carefully across the map, unlocking the Sites of Grace (also shown above) and then using them as starting points to clear the enemies around each Siofra River flame.

The first Siofra River flame to light is directly ahead of the first Site of Grace as you arrive in the open river area from the south. It’s likely you'll realize this is a task you should be completing. If you came from the north, of course, make sure to reverse these instructions!

The second of the Siofra River flames in Elden Ring requires you head left (northwest) from the first. There’s a sloping hill up behind a giant crab and two of the lightning balls that will strike you when near. Either kill the crab or sneak past on the ledges to its left. You’ll find a couple of minotaur spirits here which should be available to backstab.

The third Siofra River flame is just beyond the first broken aqueduct/bridge. There’s an island in the center of the water near the lightning orbs.

Head east from the previous flame location to find the fourth Siofra River flame pillar at the edge of the cliff, right where it pokes out towards the abyss.

For the fifth flame pillar, head north along the eastern land edge. You’ll reach a path lit by lanterns with several minotaurs walking along it. Wait for them to pass or take them out before lighting the flames.

If you haven’t already, secure the Site of Grace just north of the fifth flame pillar – it’s inside the stone structure here. From there, head directly west and out into the water to find the pillar on the next island.

As you head further north – taking out or sneaking past the minotaurs on rocks – you should be able to see the seventh Siofra River flame pillar up on the hill past the open ridge with a scarab on it. You’ll need to jump up the rocks to reach it, but be careful.

There are two minotaurs by the pillar and a horde of rats near to them that includes one giant rat. We recommend using a ranged or thrown weapon to lure some of the enemies to you at a time rather than the whole pack. After you grab it, make sure to explore over the bridge to find more items and a hidden merchant.

The last of the Siofra River flames locations is east of the seventh. It’s down on the lower path at the east edge of this route. There are two more minotaurs by it, along with several rats. If you have magic or a ranged weapon, you should be able to shoot them before dropping down.

Once you light all eight of the Siofra River flames, you’ll receive a message which says: “Power gathers somewhere in horned remains.” This refers to Hallowhorn Grounds in the south of this section. Head up there are interact with the bones of the giant moose here to enter the Ancestor Spirit boss fight, which we have a guide for here.

Hopefully our Elden Ring Siofra River flame locations map has helped you navigate this tricky region. There are plenty of secrets and items hidden around the map, so make sure to explore thoroughly!