See before and after comparisons of all the changes to Icebox in Valorant's 4.04 patch for Episode 4 Act 2. 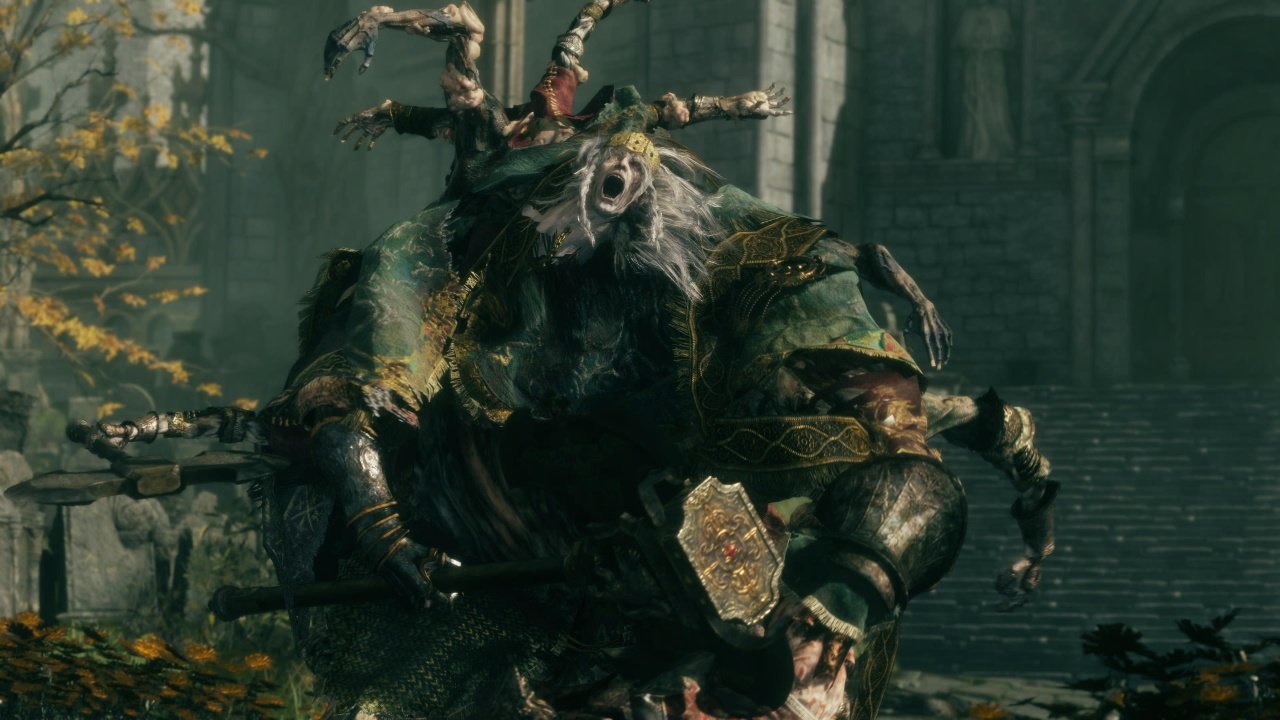 Learn the trick to beat the Spirit-Caller Snail boss in Elden Ring so you can send this sluggish foe back to the afterlife.

Once you reach Stormveil Castle, Elden Ring throws you through a gauntlet of tough fights, and waiting at the end is the Godrick the Grafted boss fight. It’s a tough fight if you take him on early in Elden Ring, but the game offers a few ways to swing the fight in your favor. Below, we’ll take you through general strategies required to beat Godrick in Elden Ring. Our Godrick boss fight guide will also break down some of the key moves the fight will throw at you so that you know how to avoid them.

Elden Ring: How to beat Godrick

The Godrick boss fight occurs at the end of Stormveil Castle. While you can tackle Godrick pretty early, we’d recommend reaching levels 25-30 before you wade into this tough encounter. There’s plenty to do in the Limgrave region, including other bosses like Leonine Misbegotten. So don’t feel like you need to grind yourself against this fight if you’re having a tough time of it.

Godrick is a two-part boss fight, with a significant increase in aggression during the second phase. You’ll need to beat the first phase fairly comfortably to survive the second, so consider leveling up if you’re struggling to knock him to around half health.

Before the actual fight, speak with the NPC Nepheli Loux. She’s located a short distance beyond Godrick, as shown on the map above. She’s in a side room on the ramp approaching Godrick’s arena, and will offer her services in battling him. Her summon sign appears right next to the boss entrance and you should absolutely make use of it. Nepheli is an invaluable ally, serving as a distraction throughout the entire fight if you play your cards right.

Godrick is mobile and aggressive, so will take down most Spirit Ashes summons very quickly. For that reason we recommend using theSpirit Jellyfish. Summon it right at the start of the fight and it’ll sit at a distance unleashing poison blasts throughout most of the battle.

A 100% physical shield will block most attacks in the first phase. Godrick swings slowly and hits hard, meaning rolls are your best option in this fight. If you do want to block though, a 100% physical shield like the Beast Crest Heater shield (location covered in this guide) will tank most of the hits he has without injuring you. You likely won’t have the stamina to take on lengthy combos, but one block will buy the time needed to dodge away or through the next strike.

Try to switch his interest between you and Nepheli. Ideally, Nepheli will last through the majority of the Godrick boss fight. She won’t survive if you sit back and let her take the brunt of the attacks, however. Wait for Godrick to attack her, then land several blows from behind. When he turns to attack you, focus on dodging while Nepheli hits his rear. Once his focus shifts again, it’s your turn to strike.

Godrick boss fight tips: moves to watch out for

Godrick will open most fights with a leaping slam or a charging uppercut with his axe. Both have a long leadup before the swing, so wait and you can dodge towards him to pass through and get some early strikes in. Most of his attacks are slow sequences of axe swings. So long as your weapon isn't too slow, you should be able to get a hit in between each swing of his axe. Focus your attention on his arms to watch for the swings, and don't get greedy with your hits.

Earthquake slams: One of Godrick’s most powerful moves sees him raise his axe upside down and begin cackling. He’ll slam the ground in a AOE shockwave then, after a short pause, lift his axe, damaging a wide area around him once more. Get hit by both, and you’ll probably die. Watch for him lifting his front leg, and both arms slowly. Dodge or shield the first hit, then back away or jump over the second to get a strike in after.

Windy roll: If Godrick starts stomping with wind swirling around him, he’ll shortly roll in a looping arc toward you before unleashing either a jumping slice if you’re close to him, or two ranged wind attacks if you’re at a distance. Wait for his axe to swing out sideways to dodge the aerial slice, and anticipate the paths

Transformation: At around 55% health, Godrick will start a long extended cry and raise his axe to the sky. This is the start of his transformation into phase two, but you can get a load of hits in before the cutscene plays. If you see and hear this, rush in and deal as much damage as you can.

For phase two of the Godrick boss fight, he’ll stick a dragon head on his arm and start unleashing fire attacks. That means shields won’t block all his damage any more. He’ll also start swinging his dragon arm after or before his axe, forcing you to dodge two strikes instead of one. Attacks like the windy roll are also powered up with fire, making them deal even more damage.

If you have magic, unleash it from range in this phase while Nepheli distracts him, only running in to finish the job if she falls. Most of Godrick's ranged fire attacks are easily avoided, making him far more manageable for magic users here.

Fire sweep: Right at the start of this phase, Godrick will unleash a wave of fire from left to right. It looks scary, but you can dodge straight through the fire to avoid harm. If you’re a melee build, charge straight at him, dodging through the flames to land a hit. If Godrick uses this move again later, apply the same approach or stand on higher ground to avoid being hit.

Meteor strike: Godrick spins in a circle, digging his dragon hand into the floor. He then aims it upward and spews flaming rocks down on you like an artillery strike. We didn’t find this attack all that threatening, as sprinting forwards was enough to avoid being hit.

Dragon grab: the deadliest move in Godrick’s arsenal sees him snap you up in his dragon hand. It’s telegraphed by his arm sticking out to the side and the mouth opening wide. Dodge forward or straight backwards as it lunges to avoid being munched, roasted, and slammed into the floor. Trust us, it isn’t a fun experience.

That’s everything we can teach you about how to beat Godrick in Elden Ring. He’s a major milestone as the first divine enemy you’ll face. Overcoming the Godrick boss fight will net you a Giant Rune, let you enjoy a rather entetaining NPC conversation, and unleash you on the path to the rest of Elden Ring’s enormous map. Good luck, Tarnished!