Games that could never deliver on our expectations. 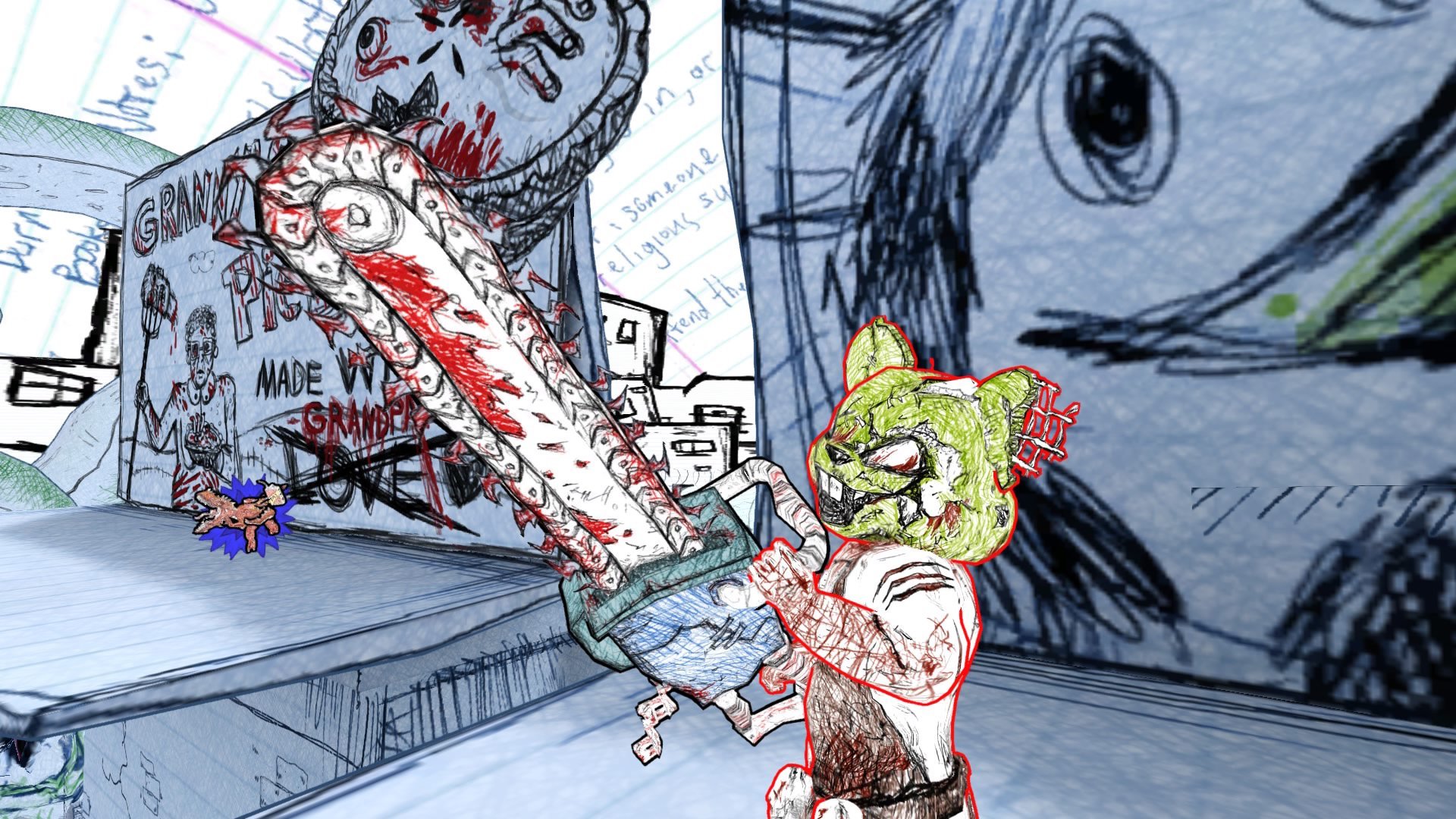 David Jaffe's studio has been shut down

David Lynch Teaches Typing is the Right Kind of Strange

This free-to-play typing game includes an illustrated caricature of the famous director.

It’s official, David Jaffe’s indie studio (The Bartlet Jones Supernatural Detective Agency) has been shut down following the cancellation of an unnamed project. The news comes about a month after Jaffe announced major layoffs at the studio.

Despite these layoffs, the studio responsible for last year’s unique third-person shooter, Drawn to Death, seemed as though it would remain intact.

In a recent interview with GamesBeat, however, Jaffe confirmed the studio’s closure stating:

“Yeah, it’s all true I’m afraid. Just the nature of the beast. We had a cool gaming going with a publisher and as that game is no longer happening – and since all of our funding came from publishers – we just couldn’t keep the place going."

"It was a fantastic ride, however. I so loved our team and loved working with that crew and remain crazy proud of what we created with Drawn to Death. Excited to see where we all land after what has been one of the very best working experiences of my career thus far.”

We’re definitely with Jaffe on the fact that it will be interesting to see where he and his former staff members wind up within the gaming community.

For those unfamiliar with David Jaffe, some of his credits include directing staples such as God of War and Twisted Metal, among other titles. Whether or not Jaffe will take up the Twisted Metal helm now that his studio has closed remains to be seen.

Regardless of the projects Jaffe decides to pursue, we certainly wish him and his staff well!

Meanwhile, for gamers living in the Southern California area, Jaffe tweeted his intent to auction items from the studio. According to Jaffe, he intends to donate the proceeds to a charity like Child’s Play. To keep up with Jaffe’s auction, be sure to follow him on Twitter.