Don't let the beast get you down, learn how to beat Leonine Misbegotten in Elden Ring so you can conquer Castle Morne. 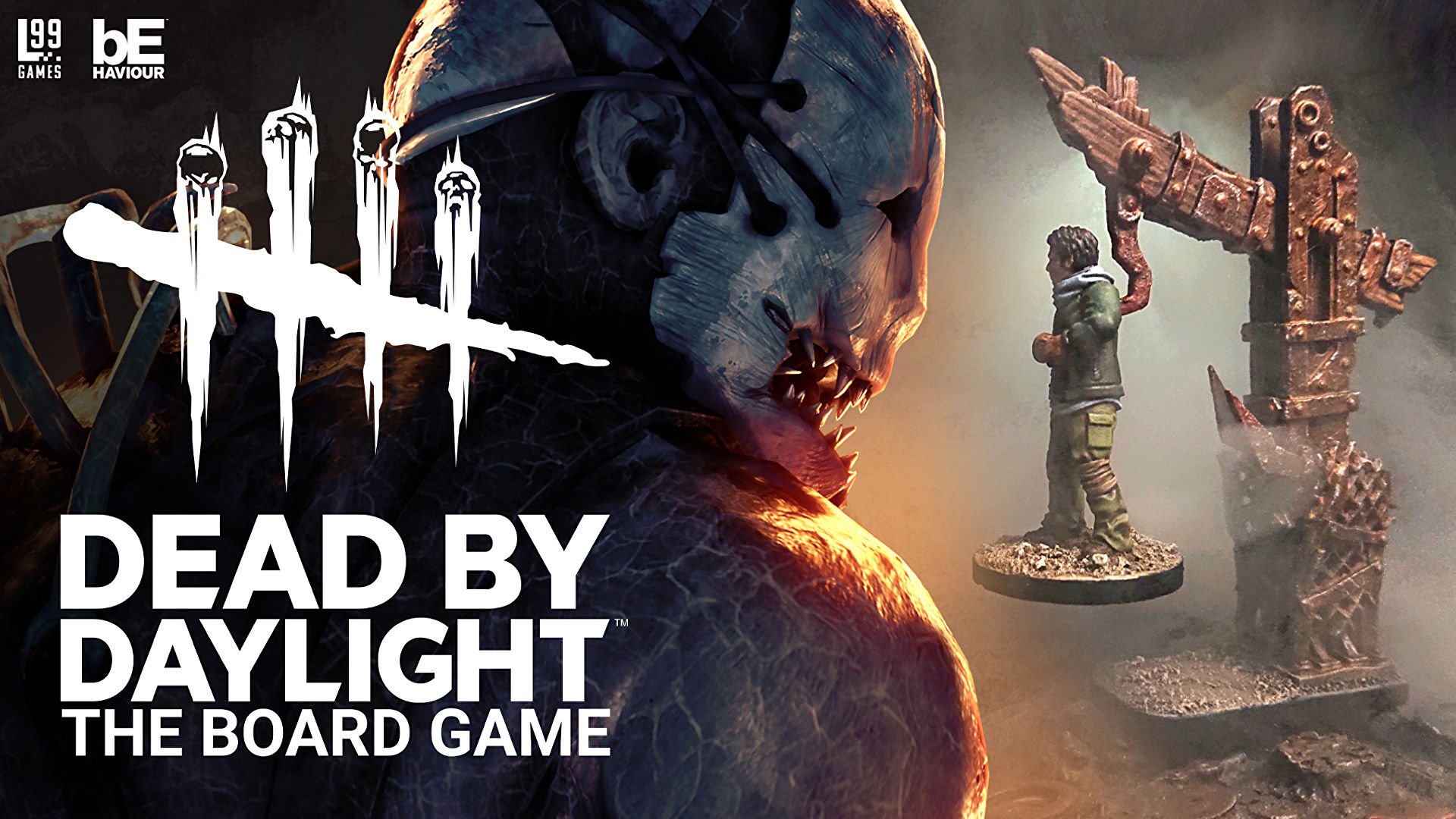 The Valorant 4.04 patch notes details major balancing changes and a rework of Icebox.

An official Dead by Daylight board game has been announced, bringing the asymmetrical Killer vs Survivors format to tabletop gaming.

Dead by Daylight: The Board Game is being published by Level 99 Games, which has already created board game adaptations to Shovel Knight and Street Fighter.

The board game version (details via Dicebreaker), will see one player take up the role of a Killer as they hunt down two to four Survivor players. It’ll be an entirely competitive experience, with no pure co-op or solo play available.

The Kickstarter is due to go live on March 29, allowing players to back standard and Collector’s Editions of the game. According to the reveal, seven Survivor characters will be included in the base version, expanding to 17 in the Collector’s Edition. Survivors characters – selected from the video game’s sizeable pool – each come with a unique ability to give them the edge. Much like in the video game, though, players will be able to customize their perks to tailor their character around a certain playstyle.

For the more murderous-minded board gamers, six Killers will be included in the base version, with 16 included in the Collector’s Edition. The latter will include all original DbD characters added until the All-Kill DLC from last year. Sorry folks, that means no licensed properties like Michael Myers or Ghostface in the board game. The same applies to other video game characters like Reisdent Evil’s Nemesis Tyrant. Each Killer also comes with their own set of abilities, designed to reflect their video game counterparts.

Of course, Dead by Daylight’s maps are as of much importance in the video game as characters. Dead by Daylight: The Board Game will offer players the choice of two maps in the MacMillan Estate and Autohaven Wreckers, with two further locations in the Collector’s Edition.

The game sees the Killer hunting Survivors across a range of locations on each map. Survivors take their turns in secret by playing movement cards, while the Killer must anticipate their paths to hunt them down and sacrifice them via hooks. If the Survivors manage to repair four generators with successful dice rolls, they can make their escape and claim victory.

Dead by Daylight: The Board Game is expected to release in October this year. You can read more about the game in Dicebreaker’s full preview.