Elden Ring: How to use the Spirit Calling Bell and Spirit Ashes

Learn how to get the Spirit Calling Bell and when you can use Spirit Ashes in Elden Ring. 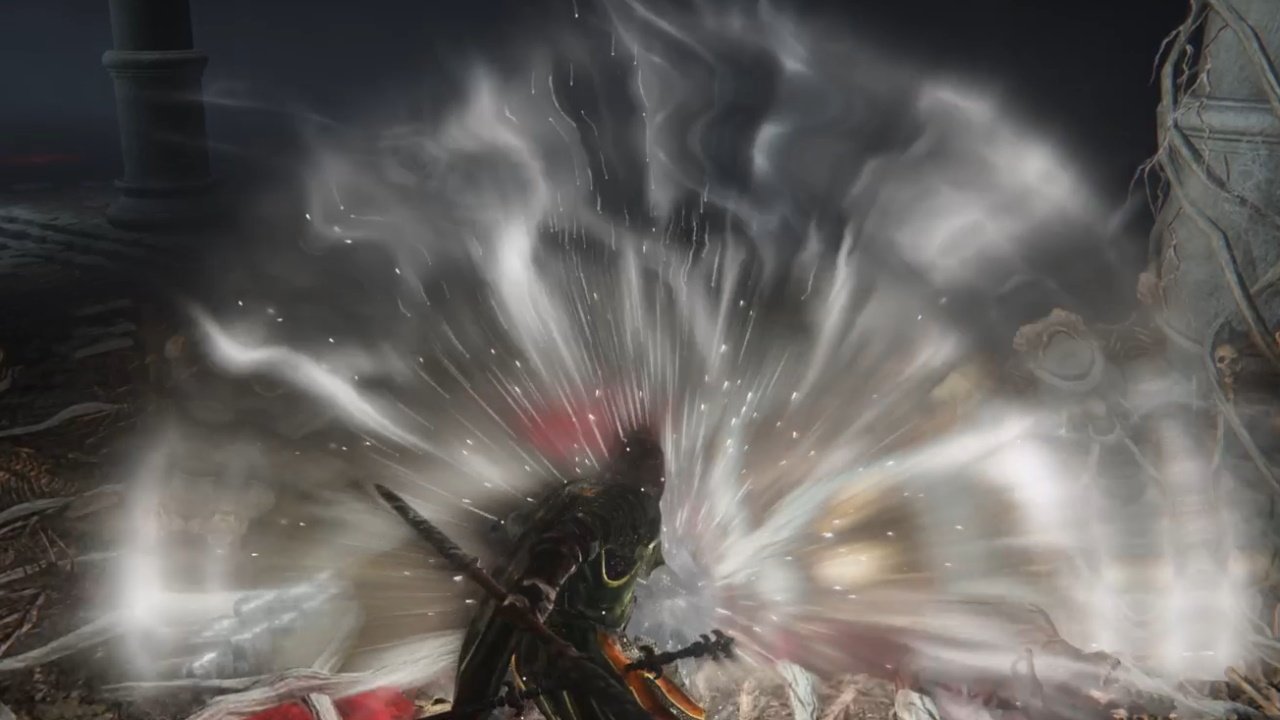 Don't let the beast get you down, learn how to beat Leonine Misbegotten in Elden Ring so you can conquer Castle Morne.

In Elden Ring, Ashes of War allow you to add powerful special moves to your weapons, and even change their stat scaling between different forms. What the game won’t do is explain how to equip Ashes of War in the first place, as you'll need a key item. Understand is made more even confusing thanks to the similarly named Spirit Ashes. In this guide, we’ll break down how to use Ashes of War in Elden Ring, including explaining how to unlock the ability to swap them between your weapons.

How to equip Ashes of War in Elden Ring

Before you can equip Ashes of War in Elden Ring, you first need to obtain the Whetstone Knife. This is one of several key starting items in the opening area of the game. It’s located in Gatefront Ruins, down a flight of stairs with a chest at the bottom.

Once you’ve collected the Whetstone Knife, you can equip Ashes of War when resting at a Site of Grace. Select Ashes of War from the menu on the left and then select the weapon you want to adjust. Ashes of War are restricted to specific weapon types, so you may not be able to apply every one you’ve found to your weapon of choice.

When you apply an Ashes of War, you’ll often be given the option to choose an Affinity to assign to the weapon. Covering how all of these work is another guide entirely, but each one will shift the damage type and damage scaling of that weapon to different stats.

Quality, for example, benefits from increasing Strength and Dexterity in equal measure. Check the damage numbers on the right, as you can use Ashes of War to increase your damage or change damage types to the weaknesses of certain bosses.

Using some Ashes of War can also apply status effects to enemies, so keep an eye out for notifications about applying Blood Loss or other damaging effects. These can be extremely useful against vulnerable bosses.

You can use Ashes of War by pressing L2 or LT with the weapon equipped. The Ashes of War currently available is shown in a box above your item quick menu on the left side of the screen. Ashes of War will default to your left-handed weapon. If that weapon doesn’t have an Ashes of War equipped, L2 or LT will activate your right hand weapon’s Ashes of War instead.

Any time you adjust Ashes of War at a Site of Grace, you should take the time to test the move quickly before you head out, as it’ll give you a chance to figure out how long it takes to unleash so that you can use it in toughet boss fights.

How to get Ashes of War

You'll unlock new Ashes of War in a variety of ways. One primary method is by defeating powerful enemies across the world. Many foes will have a specific Ashes of War equipped, and when you defeat them, you'll gain it as a reward. Others are hidden in the glowing scarabs which can be found scuttering away from you in many parts of the world.

One of the best way to get Ashes of War early is to visit the Warmaster's Shack in west Limgrave. It's not far from Stormhill Shack, which you'll need to visit to upgrade your Spirit Ashes. Head east along the path from here until you can turn right to enter the shack and speak with the NPC Bernahl. Agree with him and he'll open up his shop selling a range of Ashes of War for you to employ. And if you're after a great starting shield, his location isn't far from the Beast Crest Heater Shield.

That’s all you need to know about how to equip and how to use Ashes of War in Elden Ring, so grab that Whetstone and start unleashing some super-powered strikes! Our full beginner’s tips guide will teach you even more valuable tricks to improve your power early in the game.